Adrien Brody did not want to hear the curtain call on his “Peaky Blinders” stint.

The Oscar winner joined Season 4 of the hit Netflix series as New York mobster Luca Changretta in 2017, starring in six episodes. But Brody was left wanting more, and even tried to persuade the showrunners to keep him on for another season.

“I desperately tried to persuade them to find a way to keep Luca alive to come back for revenge,” Brody told Entertainment Weekly. “I really wanted to stay. I did not want to go home.”

The “Blonde” actor continued, “A character like that was something that I’d been wanting to play for many years. It had room for all of this fun stuff to honor a style in filmmaking and acting that I loved, and a style and character and lore within the foundations of family, mafia, honor and all these things.”

Steven Knight’s British crime series “Peaky Blinders” concluded its six seasons on Netflix, but creator Knight confirmed that the show will be getting a new life on the big screen. Knight is currently writing the screenplay for the film as of July 2022, living out the “six seasons and a movie” concept.

Lead star Cillian Murphy confirmed the movie in the works, saying, “I’d be as excited as anybody to read a script. But I think it’s good for everyone to have a little break. That’s always a healthy thing and then we can regroup. Steve is an insanely busy and in-demand writer, but I know that he loves writing ‘Peaky’ above all, I’m sure he’s told you the same. He adores it. So I think when the time comes, if there’s more story to be told, I’ll be there.” 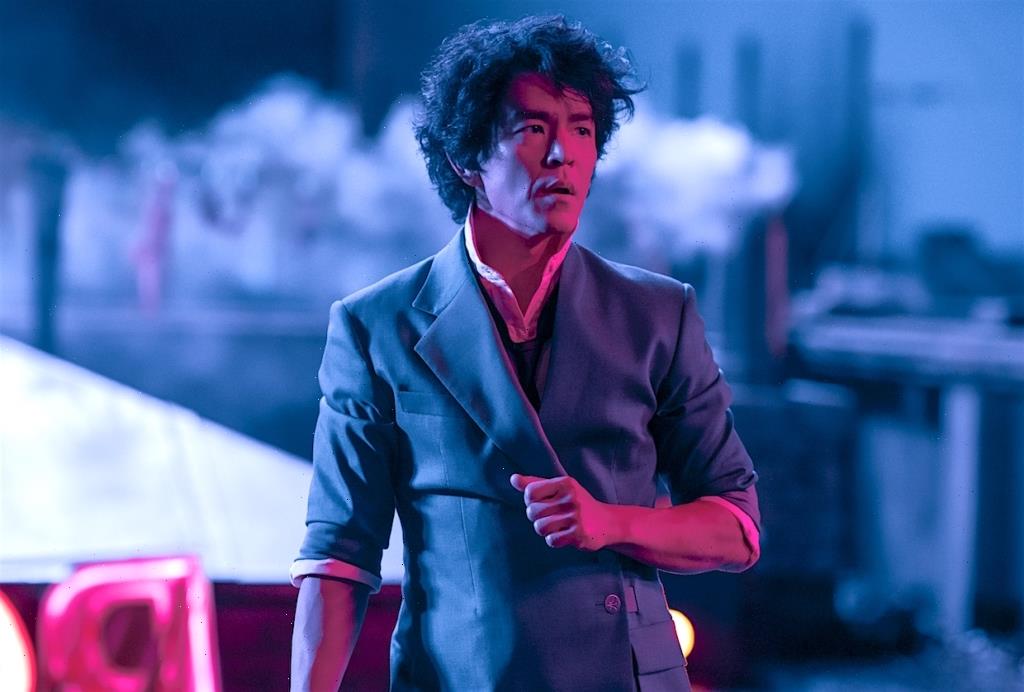 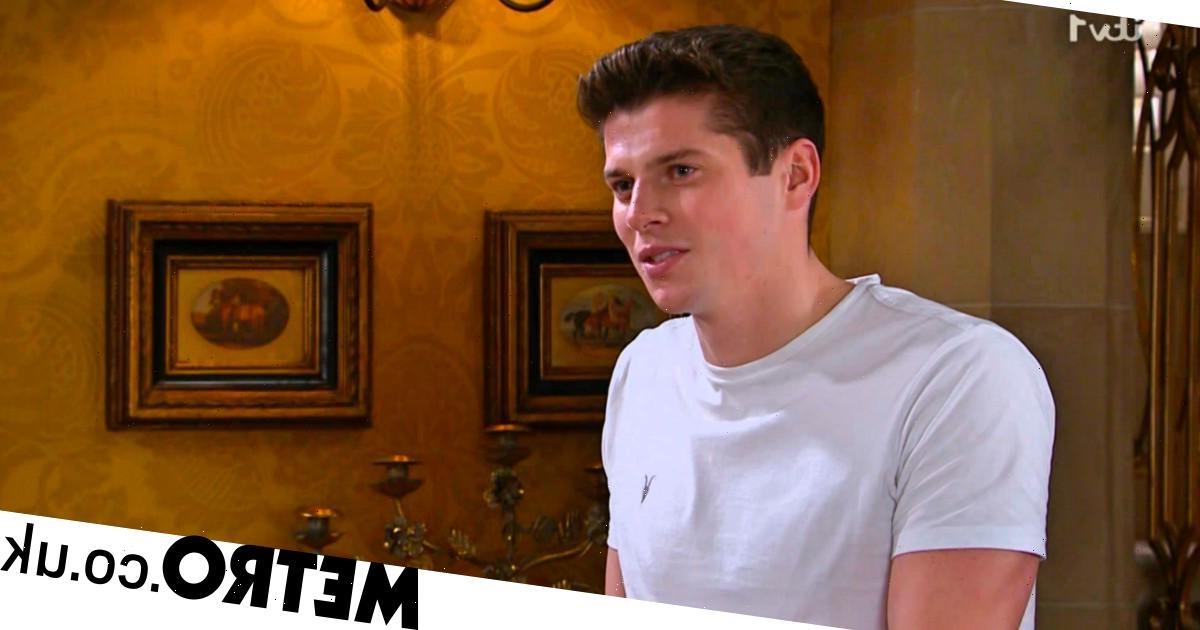 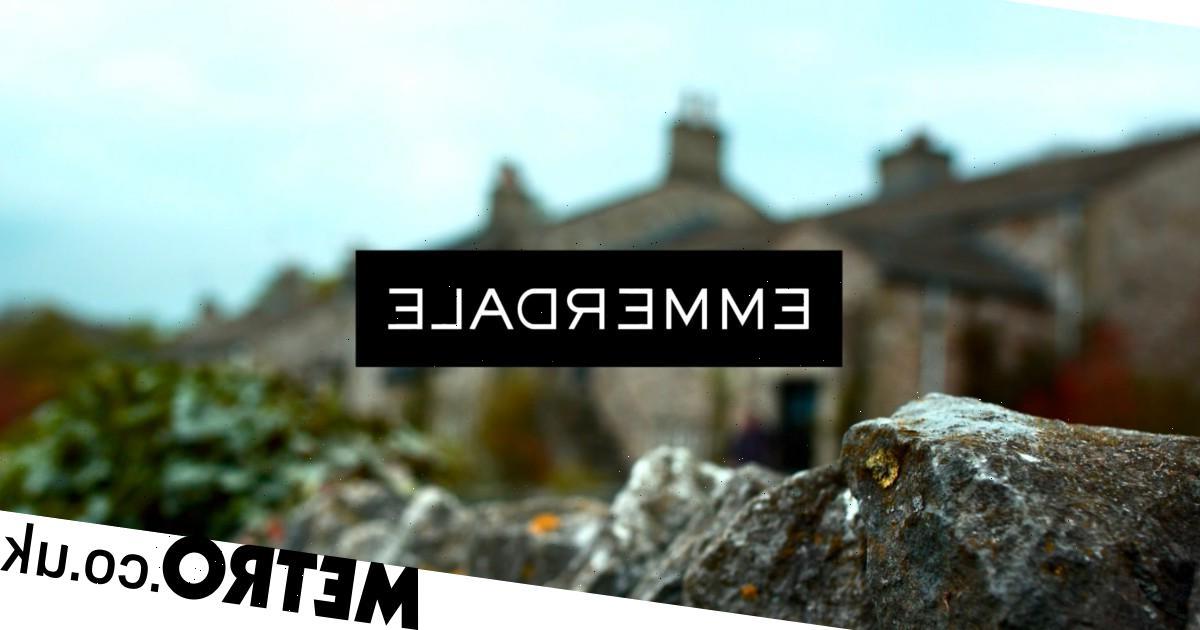 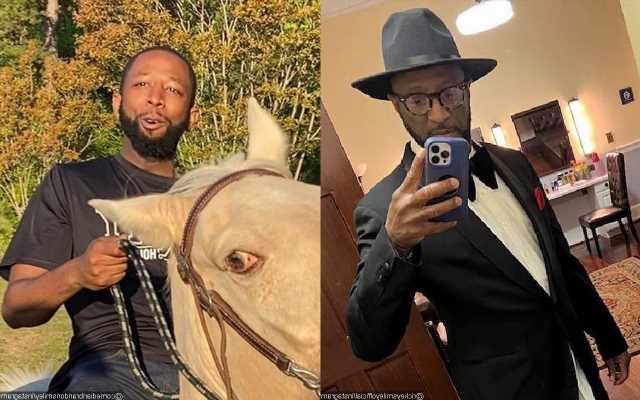