NETFLIX fans are still waiting for After 2 to drop on the streaming site.

It is the sequel to teen drama After, called After We Collided. 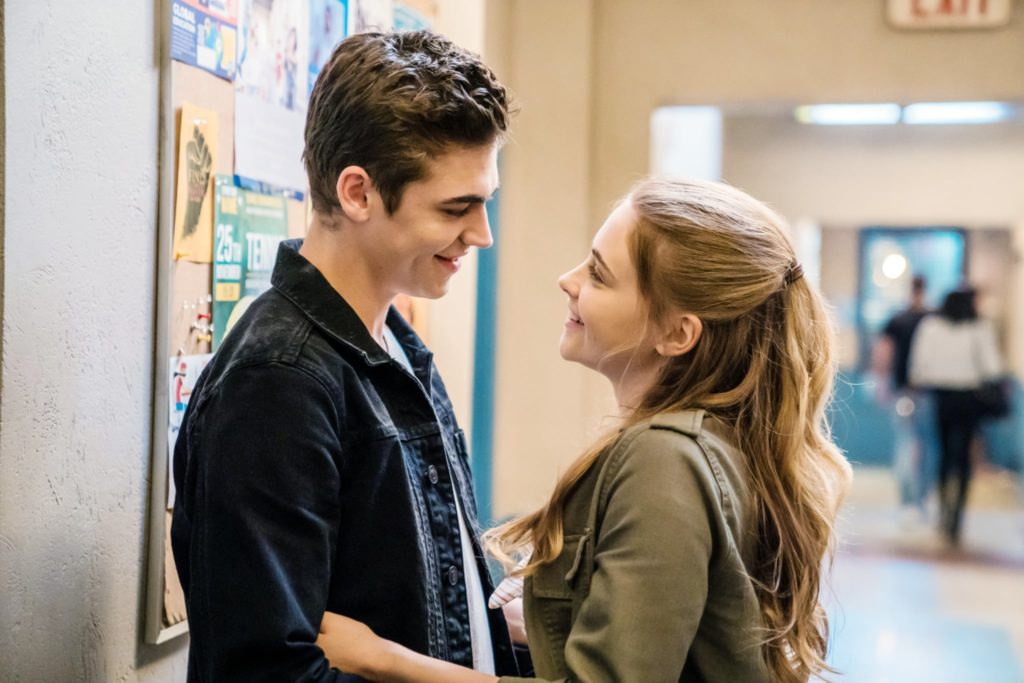 When is After 2 coming out on Netflix?

However, there is still no release date for UK for After We Collided.

We will keep you posted when a time and day are released.

In the meantime, there are plenty of new releases for you to watch. 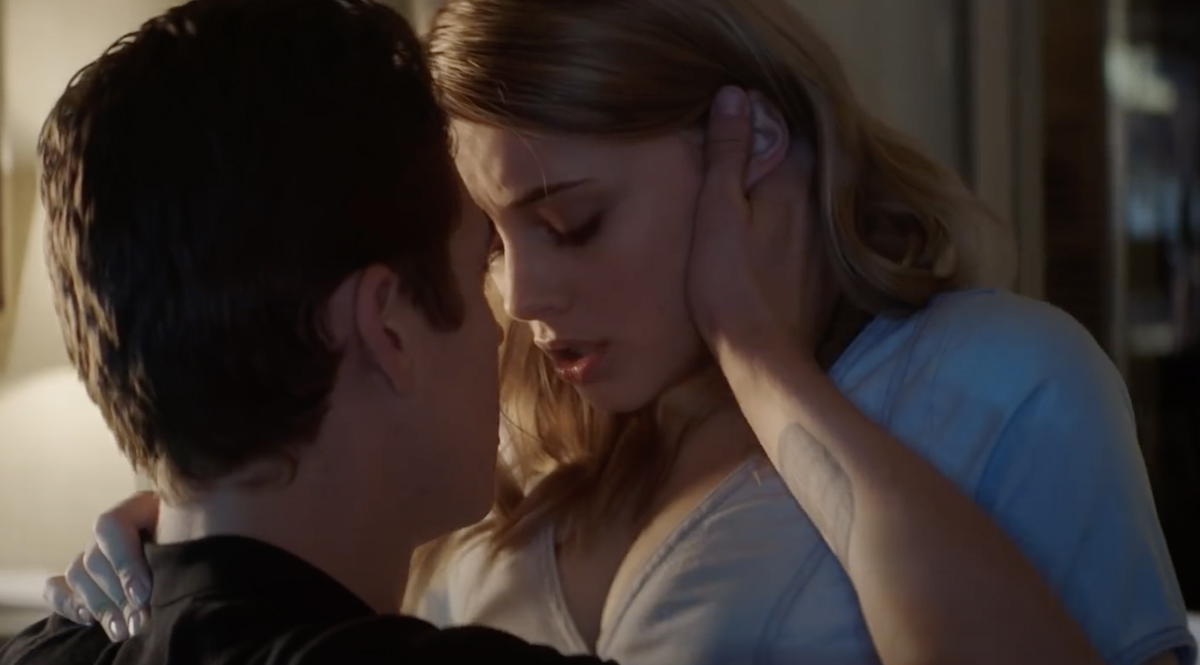 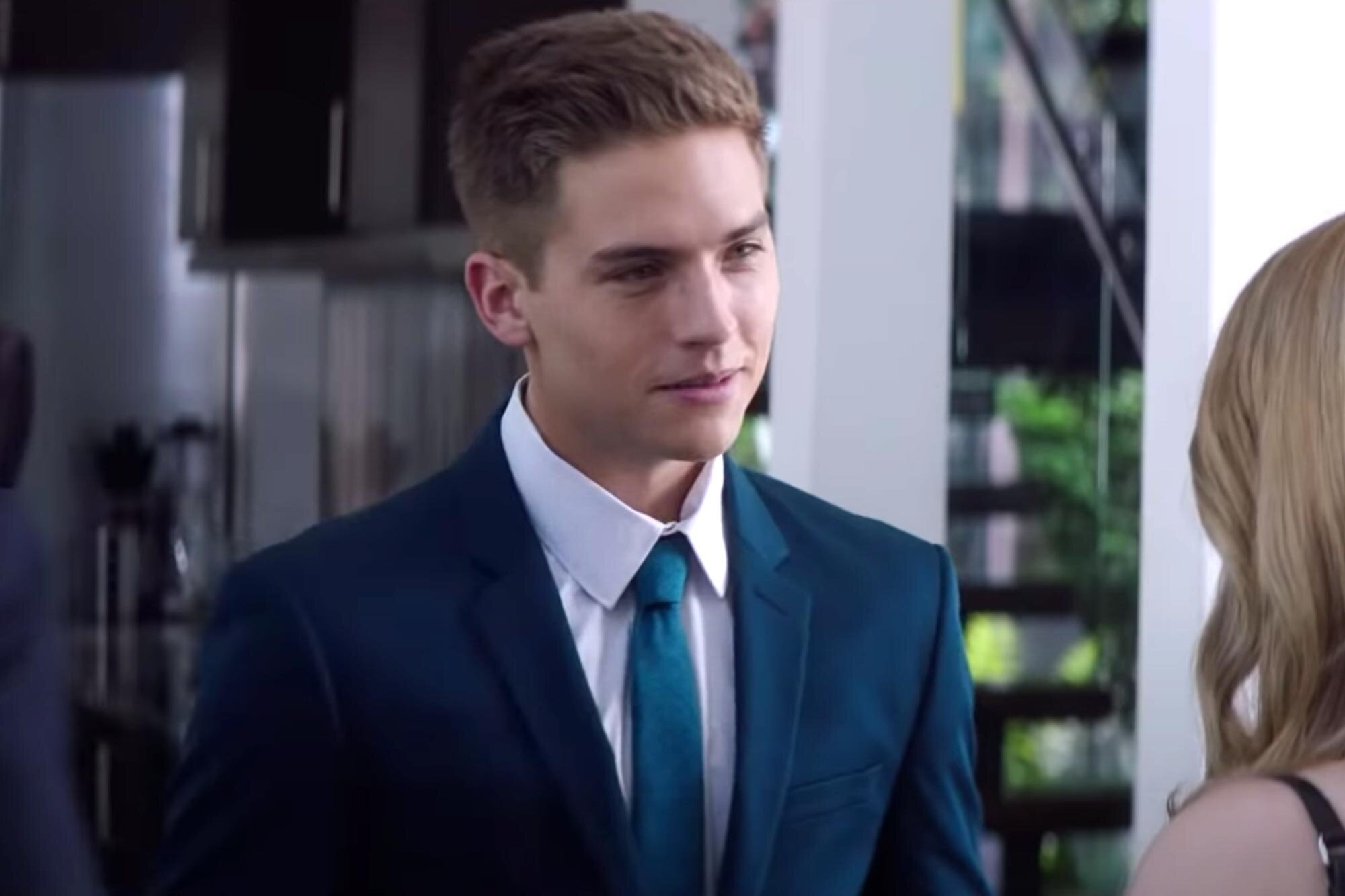 What can fans expect from the sequel of After?

After We Collided is based on a book series.

The story continues looking at the turbulent relationship between Tessa and Hardin.

However, Tessa finds things too complicated and comes up against a dilemma that could impact their relationship.

As of yet we don't know how closely After 2 will stick to the book, in which we see the couple break up and get back together.

The book gives more insight into Hardin's past, so it's likely the film will explore this too.

In the book, Tessa is tempted by a new man, Trevor Mathews (played by Dylan Sprouse), who treats her in a healthier way than Hardin does.

She's also focusing on school and an internship – so it's likely her energies being directed here will drive a wedge between the young love interests.

Is there an After 2 trailer?

Yes, the trailer can be found below.

If the trailer is anything to go by, the next film will be even raunchier than the first.

An appearance from Dylan Sprouse has got viewers particularly excited.