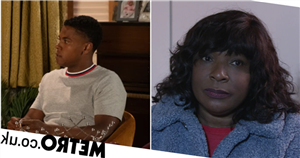 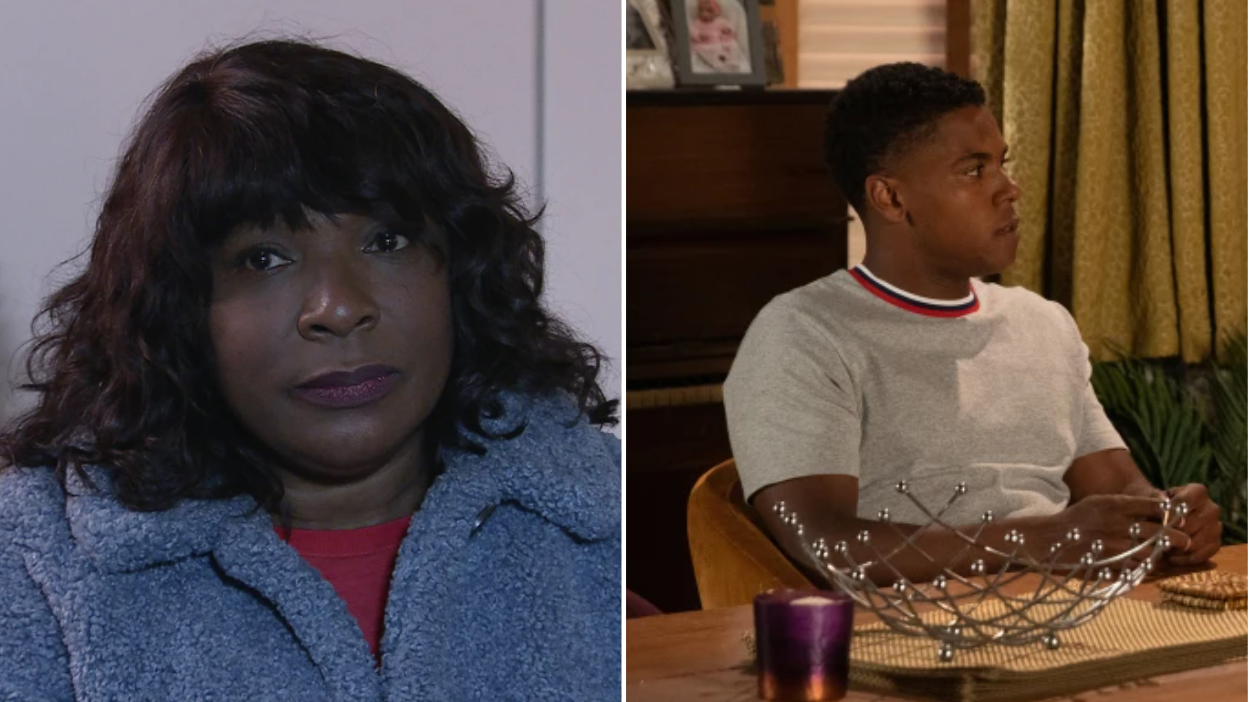 A football match between the Flying House and Coronation Street’s Rovers Return teams ends in disaster in upcoming episodes – with James Bailey (Nathan Graham) fighting for his life.

As the Flying Horse takes the lead, James – who has stepped in after a row between Dev (Jimmi Harkishin) and Tim (Joe Duttine) – throws himself into helping the Rovers score. Suddenly, he collapses and Ed (Trevor Michael Georges) frantically rushes onto the pitch to start CPR as his son’s heart has stopped beating.

James is rushed to hospital, where he’s told he has a condition called cardiomyopathy.

Medics plan to fit him with an electronic device to help prevent future arrests and he’s wheeled off to theatre as his mum Aggie (Lorna Laidlaw) breaks down as she waits anxiously for news.

After recovering from the surgery, James is told to take it easy and Aggie hopes that he’ll give up football to protect his health. When he tells her that he can’t imagine a life without football and he plans to get back on the pitch as soon as possible, Aggie is terrified by the idea that her son might be risking his life every time he plays a match.

At the same time, she knows that football is, for James, what makes his life worthwhile so she tries to hide her concern.