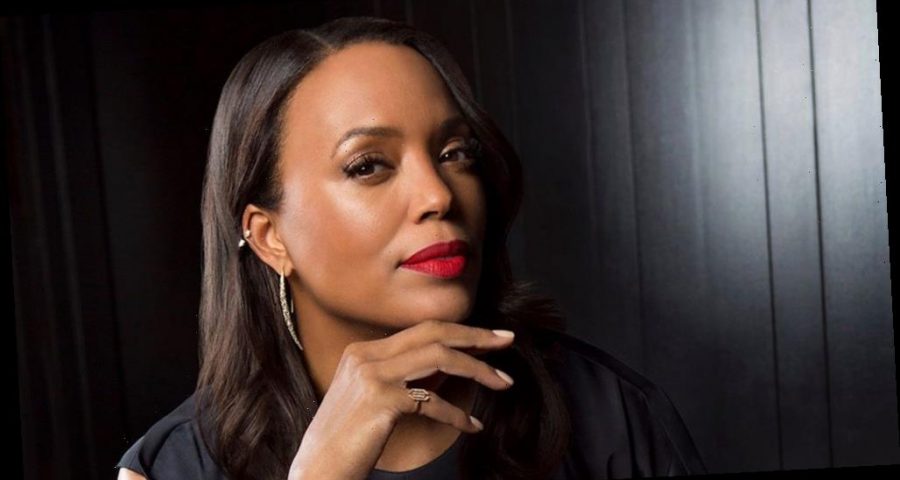 EXCLUSIVE: Aisha Tyler is set to direct Silent John, a socially conscious psychological thriller that explores the unholy fanaticism of a man lost in the chasm between faith, the church, and madness. Hidden Empire Film Group is producing the film, which will begin shooting in Summer 2021 and will take place in County Galway, Ireland.

Written by Emmett Hughes, who wrote the drama-thriller Axis, which was directed by Tyler, penned the screenplay for Saint John.

In the film, a young couple comes to stay at a rustic B&B in Ireland in the weeks before their first child is born. At first charmed by their Irish host, they soon discover he and his mute groundskeeper share a viciously harrowing secret. Soon they cannot discern friend from foe, and their dream getaway becomes a nightmare they cannot escape. Fueled by the historic abuses of the Catholic church against unwed mothers, this socially conscious psychological thriller explores the unholy fanaticism of a man lost in the chasm between faith, the church and madness.

“I am thrilled to be working with the killer team at HEFG; their enthusiasm and passion for this project is energizing and it’s gratifying they share my vision for this story,” said Tyler. “ Silent John is a terrifying portrait of institutional abuse and its lifelong effects on the psyche; I look forward to Roxanne’s creative producing intensity, along with my brilliant producing partners Emmett Hughes, John Doherty and David Jacobson, helping to bring this riveting film to life.”

“It is a privilege to collaborate with Aisha Tyler on our upcoming production, Silent John,” said Taylor. “Aisha is an incredibly talented filmmaker, producer and actress with a keen eye for storytelling. She is going to knock this out of the park and it’s exciting to be working side by side with such an empowering woman.”

The multi-hyphenate Tyler is known for hosting CW’s Whose Line Is It Anyway as well as a number of acting roles such as Friends, 24, and Criminal Minds. She has also directed episodes for AMC’s Fear the Walking Dead, Criminal Minds, and The CW’s Roswell, New Mexico.  CAA, Fourward and Hansen, Jacobson, Teller rep Tyler, who is part of the voice cast of the upcoming Disney+ series, Monsters at Work.

Taylor, whose recent producing credits include Fatale, Black and Blue, and The Intruder, is repped by UTA and Artistry Collective.