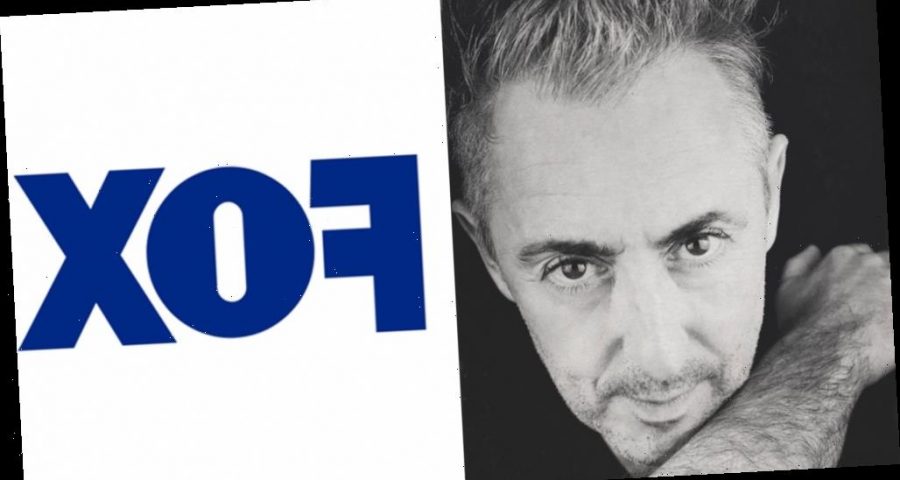 The series follows Malcolm Bright (Payne), son of “The Surgeon” (Sheen), who as a child was responsible for enabling the police to arrest his father. He has not seen his father in 10 years after joining Quantico. Now a profiler, formerly with the FBI, until he was fired, and currently consulting for the New York Police Department, Bright is forced to confront his father after a copycat serial killer uses Whitly’s methods of killing. He finds himself drawn back into constant contact with his father as he must both use Whitly’s insights to help the police solve particularly horrible crimes and battle his own inner demons.

On the stage, he won the Tony for Leading Actor in a Musical for his role as the Emcee in 1998’s Cabaret. His Broadway credits include Macbeth, The Threepenny Opera and Design For Living. In the UK his credits include Accidental Death of an Anarchist, which won him an Olivier Award in 1991. He recently co-starred opposite Daniel Radcliffe in the Old Vic production of Endgame.