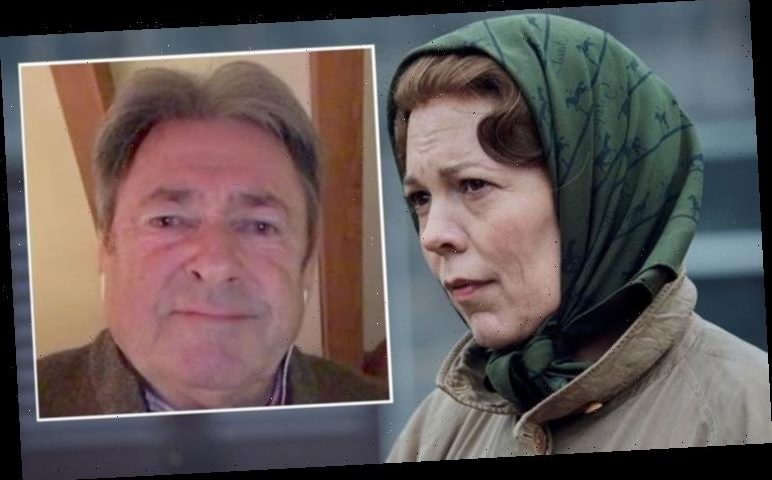 The Crown is ‘playing with people’s lives’ says Alan Titchmarsh

Alan Titchmarsh joined Piers Morgan and Susanna Reid on Good Morning Britain to talk about why gardening is so important during the UK’s third national lockdown and his relationship with the Royal Family. The much-loved gardener was asked if he was a fan of Netflix series The Crown as he is a friend of the royals. However, Alan explained he refused to watch the latest two seasons as the events portrayed were too close historically to what he knew about.

Piers began: “You’re a very popular man with our Royal Family. They all absolutely love you.

“You’re a friend of Prince Charles, a very keen gardner but you’re resolutely refusing to watch The Crown on Netflix. Why?”

Alan, 71, remarked: “I watched the first two series which were sufficiently distant historically to be interesting.

“Now, we are getting much closer to the present day and so much of it is conjecture. 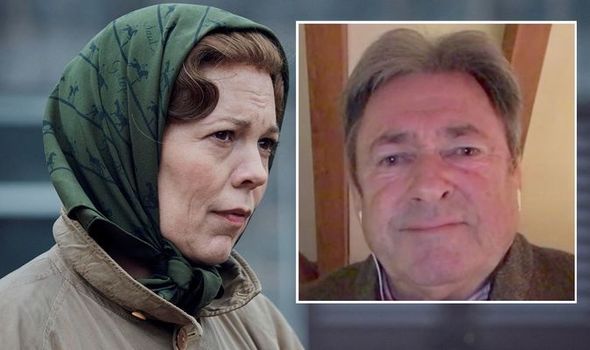 We will use your email address only for sending you newsletters. Please see our Privacy Notice for details of your data protection rights. Princess Diana’s former chef speaks about recent portrayal

“We weren’t behind closed doors when those things were going on.

“To day it’s a drama, I think it’s playing with people’s lives.

“Whether it’s the Prince of Wales or someone else, or whether it’s you or me, if you made a drama about our private lives and made it up and said it’s a drama really, you are using real people.

“Whoever they are, I don’t think it’s a good idea but that’s just me.”

Also in the interview, Alan spoke about how gardening has helped “ground” the public during the national lockdowns.

“It’s shown us a sense of reality that’s lacking in this crazy world,” he remarked.

However, the presenter had to put his gardening on hold last year after he broke his ankle.

He recalled: “I lost a stone then broke my ankle so put half a stone back on.

“It’s very hard operating on three legs, two crutches and one leg. I’m fully mobile again and back out there.”