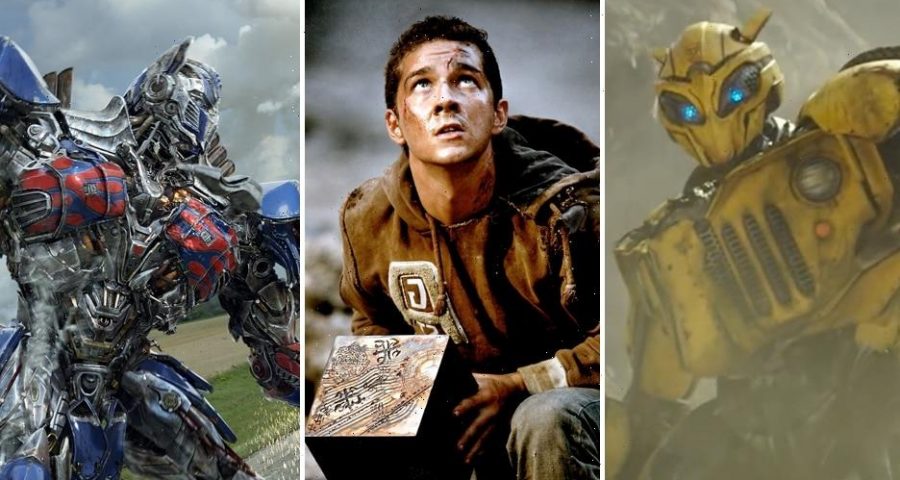 How do the Hasbro-based movies stack up? 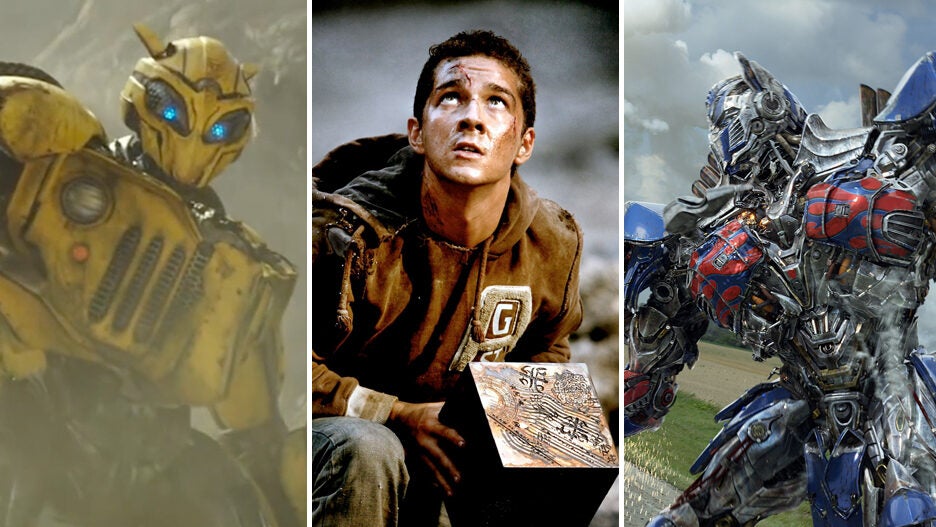 “Transformers” is probably the weirdest and craziest major movie franchise — an admirable thing if you’re an aficionado of action-heavy genre trash like I am. So how do they all stack up?

Everything about this one is just … too much. And the Arcee (RC) Twins, aka the Racial Caricature Bots, are simply inexcusable.

Michael Bay’s libertarian screed is amusing enough, but kind of frustratingly straightforward. We prefer when these movies wallow in paranoid government conspiracy theories.

Easily the most incomprehensible of the “Transformers” movies, but also the funniest — thanks in no small part to Anthony Hopkins having the absolute time of his life. It may also be the most visually striking of all of Michael Bay’s movies.

By the standards of this franchise, the first movie was the closest to being a “normal” film. It’s wonderful, but not quite excessive enough.

Travis Knight’s spinoff film is more chill, more coherent and generally more sane than the Michael Bay ones. And, yes, it’s delightful. Hailee Steinfeld is a miracle for the way she’s able to conjure up all those emotions acting against a CGI robot.

The third movie, however, is exactly excessive enough, with a third act that’s just a solid hour of urban robot warfare. Plus, there’s John Malkovich being weird and Frances McDormand as the requisite government stooge. To cap it all off, you’ve got the traitorous Leonard Nimoy-bot presciently attempting to usher in the apocalypse from Trump Tower in Chicago.