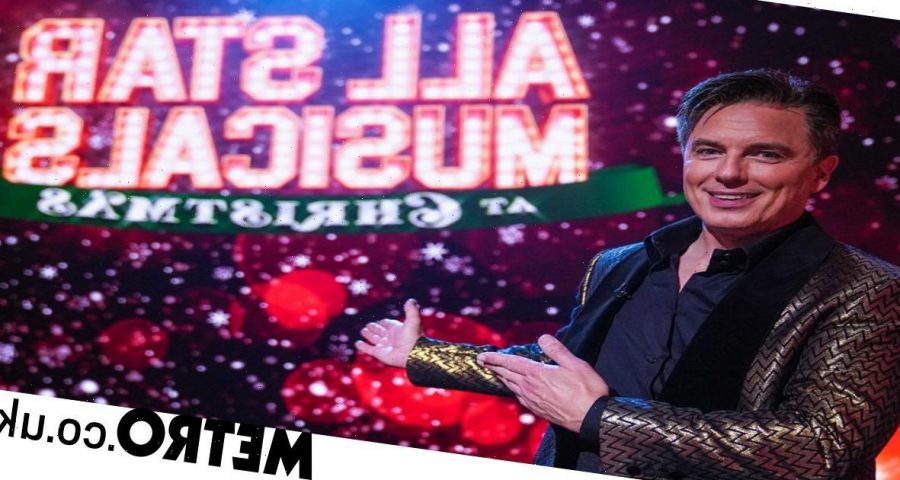 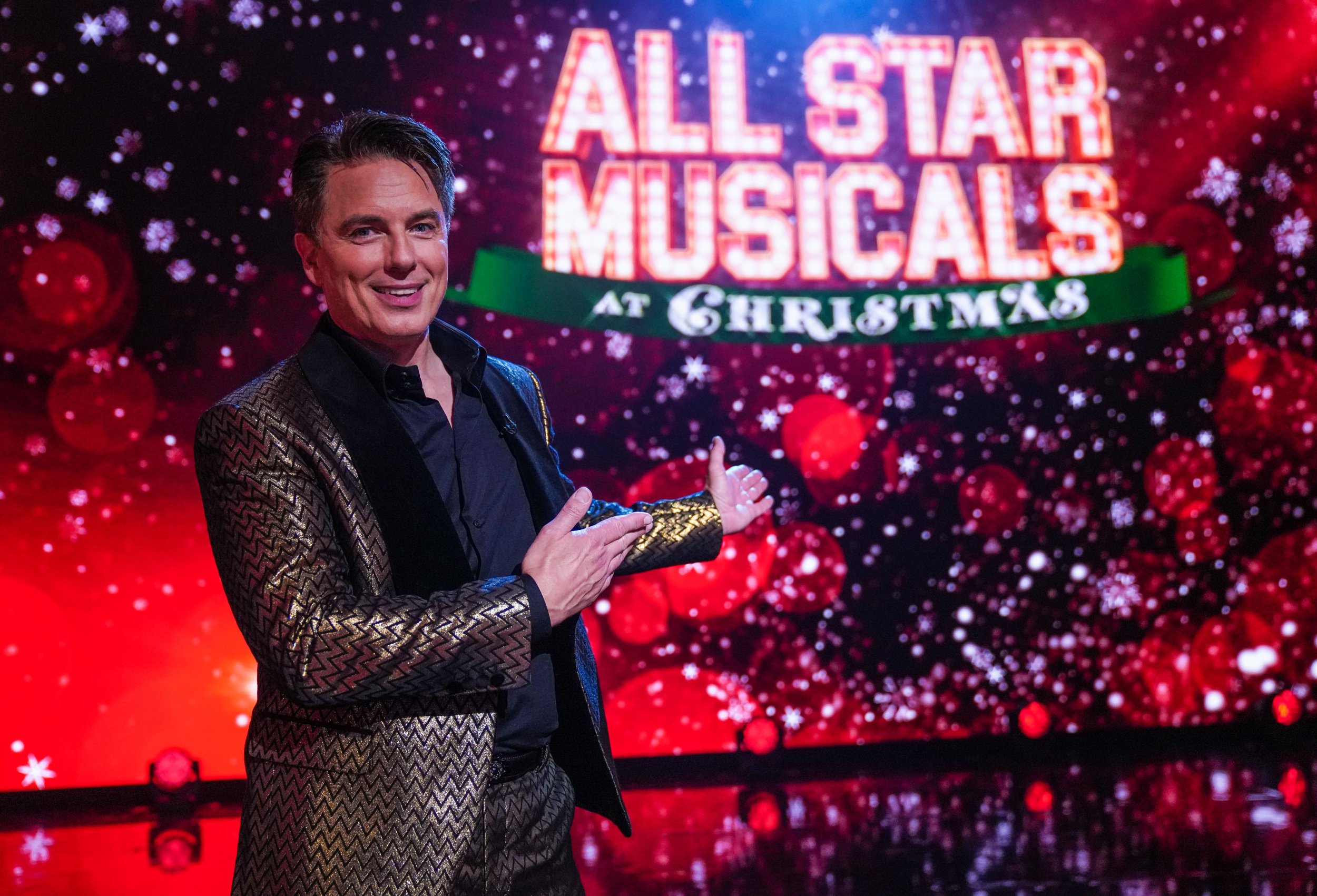 All Star Musicals at Christmas viewers were confused as to why John Barrowman was fronting the ITV competition show.

Barrowman presented the hour-long episode months after allegations resurfaced that he repeatedly exposed himself on the set of Doctor Who and Torchwood.

Earlier this year, the 54-year-old actor admitted exposing himself to colleagues and to ‘tomfoolery’ on the shows.

All Star Musicals viewers were perplexed to see Barrowman in the hosting seat and called for answers.

‘@ITV please explain why @JohnBarrowman is hosting this show,’ wrote one.

Echoing a similar sentiment, another said: ‘Appalling that @ITV are still employing #johnbarrowman #allstarmusicalsatchristmas. He has exposed himself to people and they seemed to have brushed it under the carpet..’

‘I’m surprised John Barrowman is presenting this???’ another added.

But some were thrilled to see Barrowman take centre stage.

‘Can @ITV please commission a full series of #AllStarMusicals with @JohnBarrowman. This is exactly the kind of sparkly, cheesy, feel good tv we need right now.’

Barrowman appeared on Lorraine last month and insisted his ‘silly behaviour’ had been exaggerated as he took part in his first TV interview since the allegations arose.

‘I think that if it was now it would be crossing the line,’ he said. ‘I think that something that happened 15 years ago – it was bawdy behaviour, silly behaviour.

‘It was being done in the confines of the set and we were like a family working together. The fact that it was stories that I’ve already told, I’ve been telling them for years. I haven’t hidden anything.

‘They have been exaggerated and they have tried to turn them into sexual harassment, which it absolutely is not.

‘The one thing that for me, all the people that are making the fuss about it, they weren’t there. They don’t know the context of things that were done. Like I said, I would never do it now.

On Wednesday, it was confirmed that Strictly Come Dancing star Oti Mabuse will replace Barrowman as the new judge on Dancing On Ice.

Barrowman had featured on the panel of the celebrity skating competition since 2019, after appearing on the programme as a contestant in 2006.

It was announced earlier this year that the presenter would not be returning as a judge for the next series of Dancing On Ice.

Barrowman said at the time his departure was unrelated to the accusations that he repeatedly exposed himself on the set of Doctor Who and its sister show Torchwood. The actor, who starred as Captain Jack Harkness, stressed his exit was prompted by him taking the hosting role on All Star Musicals.

All Star Musicals at Christmas is available to stream on ITV Hub.