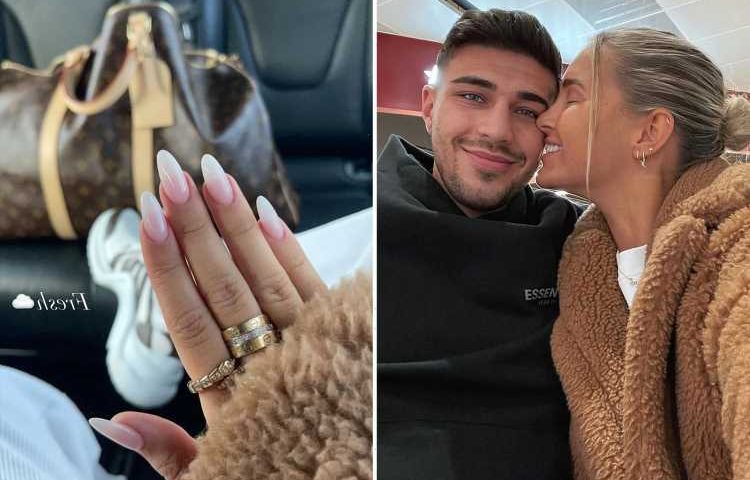 MOLLY-MAE Hague fans are convinced her boyfriend Tommy Fury will pop the question as they ring in the New Year in New York.

The boxer whisked fashion director Molly to the Big Apple and they've wasted no time taking in the iconic sights such as Times Square and Central Park. 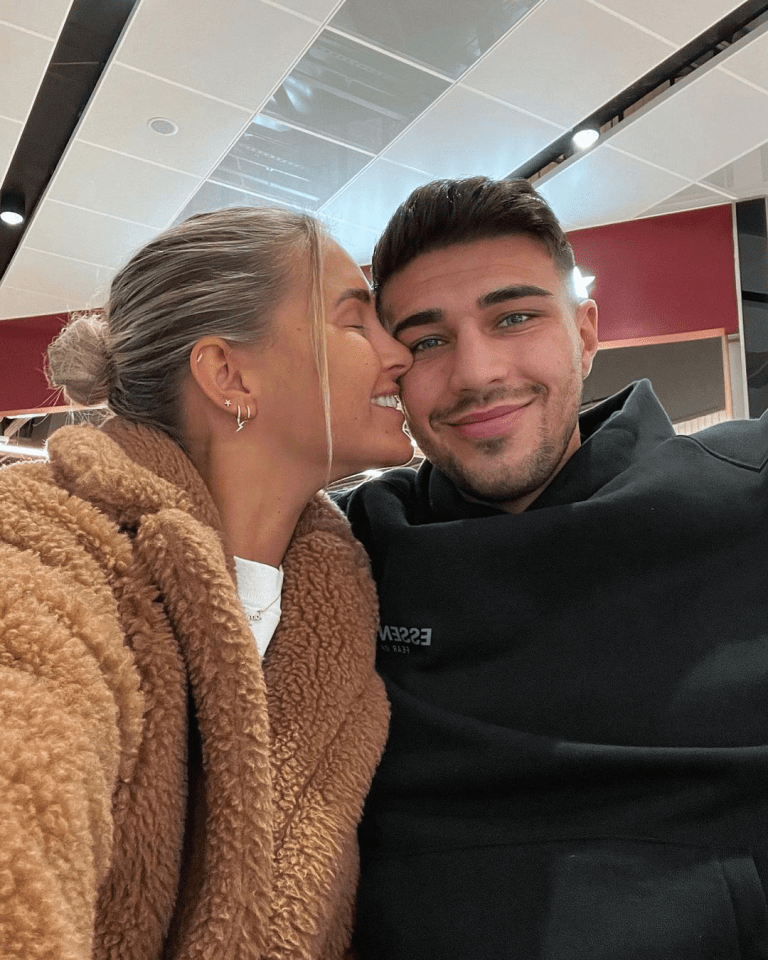 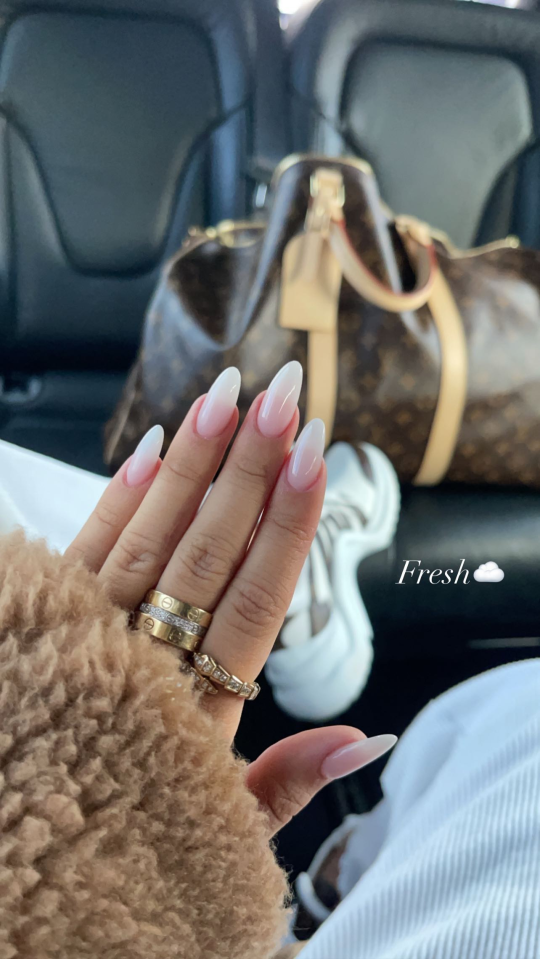 With the big countdown to 2022 just hours away, we take a look at the subtle clues fuelling the engagement rumours.

Molly-Mae never looks anything less than perfect, and her nails were given a fresh going over ahead of the trip.

And why wouldn't she want immaculate nails for a close-up shot of a sparkler when they announce the happy news?

Maura than meets the eye

Molly's best pal Maura Higgins wished the couple a great trip in an Instagram comment, and fans think it contained a big clue.

Many think the hand over mouth emoji means she had some inside information, prompting them to speculate a proposal is imminent.

Does she know more than she's letting on?

The Love Island beauty has given Tommy plenty of input when it comes to choosing the perfect ring.

They shopped around jewellery stores in the summer, so Tommy has had months to get the design just right.

Speaking at the time, Molly said: "I know Tommy and I know that he won't cut corners with this one.

"He keeps saying to me that we need to pick a ring. We did try on some rings, that was fun.

"I haven't chosen a ring, we just tried some on for a bit of fun – we were just shopping and we just thought we'd try some one.

"So we tried some on, it was really really fun. It's like a whole new world for me."

The couple are no strangers to fancy getaways, having enjoyed their fair share of exotic luxury during their time together.

But in one of her candid chats about a potential engagement, Molly said any proposal would have to be 'special'.

And it doesn't get any more special than New York – a city where dreams are made.

She said: "I feel if you pick the ring and you know your partner has the ring, then you know that a proposal is coming soon.

"So I think he'll just do it by surprise and I won't know anything about it, which will be really special."