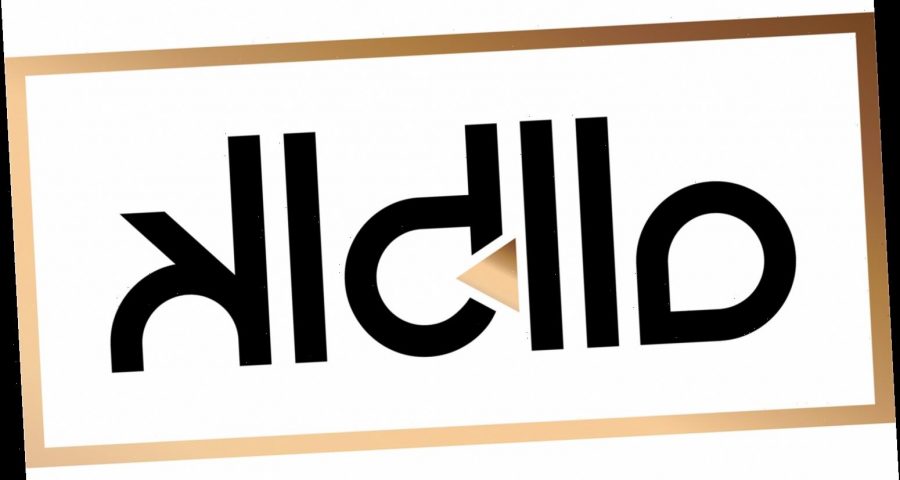 AMC announced last month that it would be revamping UMC, a streaming service for Black TV and film that was first created by BET founder Robert L. Johnson in 2014. Now, the service has a new look, feel and name — ALLBLK.

"ALLBLK is an invitation to a world of streaming entertainment that's inclusively, but unapologetically – Black," the network said in a recent release. "A streaming service (just like Netflix or Hulu), ALLBLK is a platform that provides opportunity for Black creatives to showcase their work while giving fans of Black storytelling a fresh, new destination for enjoying it."

ALLBLK is part of a bundle of streaming services at AMC, costing subscribers $4.99 per month or $49.99 for the entire year.

The programming includes older nostalgic films, such as 1991's New Jack City, featuring Wesley Snipes and Ice-T. Indie films like The Available Wife and Blackout, a 2007 movie with Michael B. Jordan and Zoë Saldana, are also available for streaming.

ALLBLK will continue airing UMC's previous original TV shows, including A House Divided, Craig Ross Jr.'s Monogamy and Double Cross, which will have it's season 2 premiere on Thursday, Jan. 14.

Upcoming new releases include music docuseries A Closer Look, which profiles various artists whose songs have topped the charts and influenced the music industry. The first episode of A Closer Look dug into the life of New Edition's lead singer, Ralph Tresvant, and the second episode, premiering Jan. 21, will follow R&B singer Brian McKnight.

Terror Lake Drive is another new show airing exclusively on ALLBLK. Starring Malik Yoba, Shannon Kane, Lamman Rucker and Donielle T. Hansley Jr., the limited drama series shows a single mother from Baltimore "who sets her sights on starting a new life" in Atlanta "but quickly discovers she can't outrun her past," according to a press release.

"UMC began as a distribution model for Black creatives to directly reach the then largely underserved African American audience without the restrictions of legacy content development and traditional broadcast models," Johnson said in a previous statement. "As technology advances and programming demands from our community evolve, the rebranded ALLBLK will be well positioned to breakout as the preeminent streaming destination for viewers seeking Black entertainment."