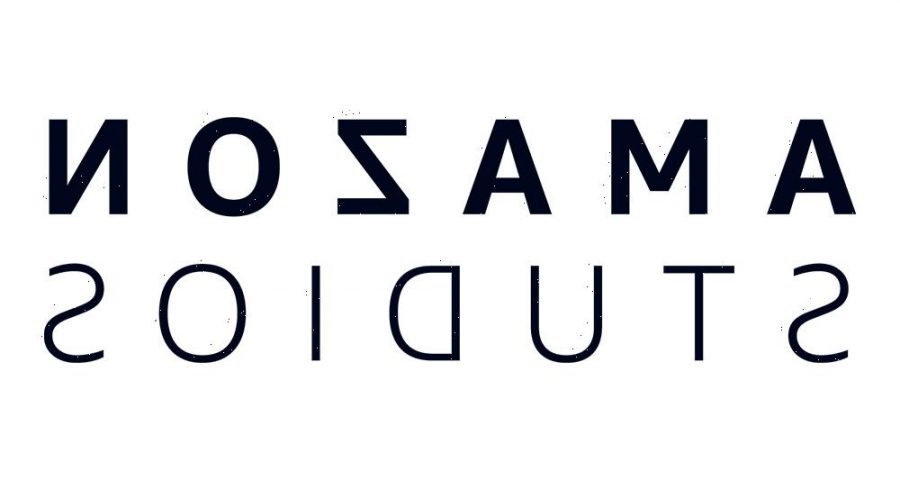 We first told you about Netflix and Warner Bros. marketing executive Christian Davin’s arrival at Amazon Studios a little more than a year ago, and now he is leaving, Deadline has confirmed.

While Amazon has reorganized its marketing department ala a TV studio under CMO Ukonwa Ojo, who was hired last September, into such departments as thriller, comedy, unscripted, etc.; I hear Davin was the last marketing suit with film experience left. There’s been a lot of changes at Amazon lately, i.e. PR people have been promoted or reassigned to other posts in the company. All of this begs the question whether room is being made for team MGM/United Artists Releasing — even though that acquisition won’t get locked down reportedly until later this year or next.

Davin’s successes at Amazon include their most watched movies, Coming 2 America and Borat Subsequent Moviefilm. Earlier in his career, Davin lead the creative marketing for the first Borat movie at 20th Century Fox, which was a huge $263M-plus grossing global hit.

Though hired as the head of Global Movie Marketing at Amazon, an originally reporting to Andy Donkin, head of marketing at Prime Video, Davin was ultimately assigned to the global head of comedy marketing, and also worked on comedy TV series. Given that, Davin did not work on the campaign for such movies like Without Remorse.

At Netflix, Davin served as the VP Global Creative Marketing for Films where he oversaw such streaming and theatrical campaigns as Roma, Bird Box, Dolemite, To All the Boys I’ve Loved Before, The Kissing Booth, Murder Mystery and The Irishman.

Prior to Netflix, Davin spent close to nine years at Warner Bros. where he served as SVP Creative Advertising, EVP Creative Advertising and EVP Worldwide Global Content and Sponsorships. Davin oversaw the creative marketing campaign for the Burbank studio’s Oscar-winning Argo, as well as A Star Is Born, Creed, 42, The Town, and Get Hard, among others.

The Georgetown University grad cut his teeth in creative advertising at Miramax during the early aughts. Following his time at Fox, Christian joined MGM Studios as VP Creative Marketing.

No word on who is replacing Davin; all of this is a bit sudden.

Variety had the news about Davin’s departure.