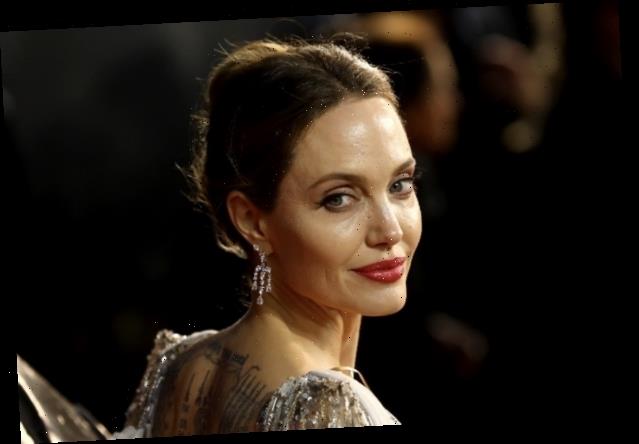 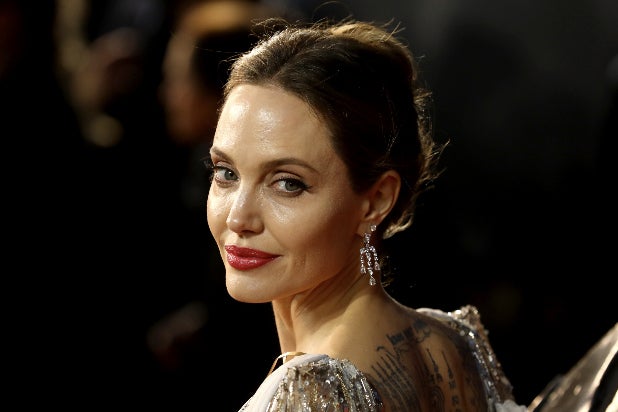 Angelina Jolie’s neo-Western “Those Who Wish Me Dead” has set a summer release date from Warner Bros. when it will debut in theaters and on HBO Max.

The film that’s directed and written by Taylor Sheridan will debut on May 14, 2021.

“Those Who Wish Me Dead” also stars Nicholas Hoult, Jon Bernthal, Tyler Perry, Aidan Gillen, Medina Senghore, Finn Little and Jake Weber. The story is set against the backdrop of a wildfire in the Montana wilderness.