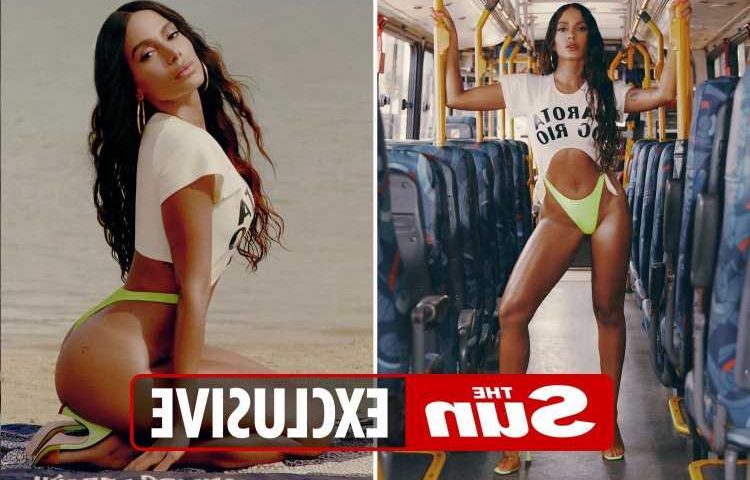 SHE has worked with Madonna, Cardi B and Rita Ora to name but a few, and after becoming Brazil’s biggest pop star, Anitta is about to make waves over here.

Today she has released her debut English language single, Girl From Rio, sampling the Sixties bossa nova classic The Girl From Ipanema, after previously singing in her native Portuguese. 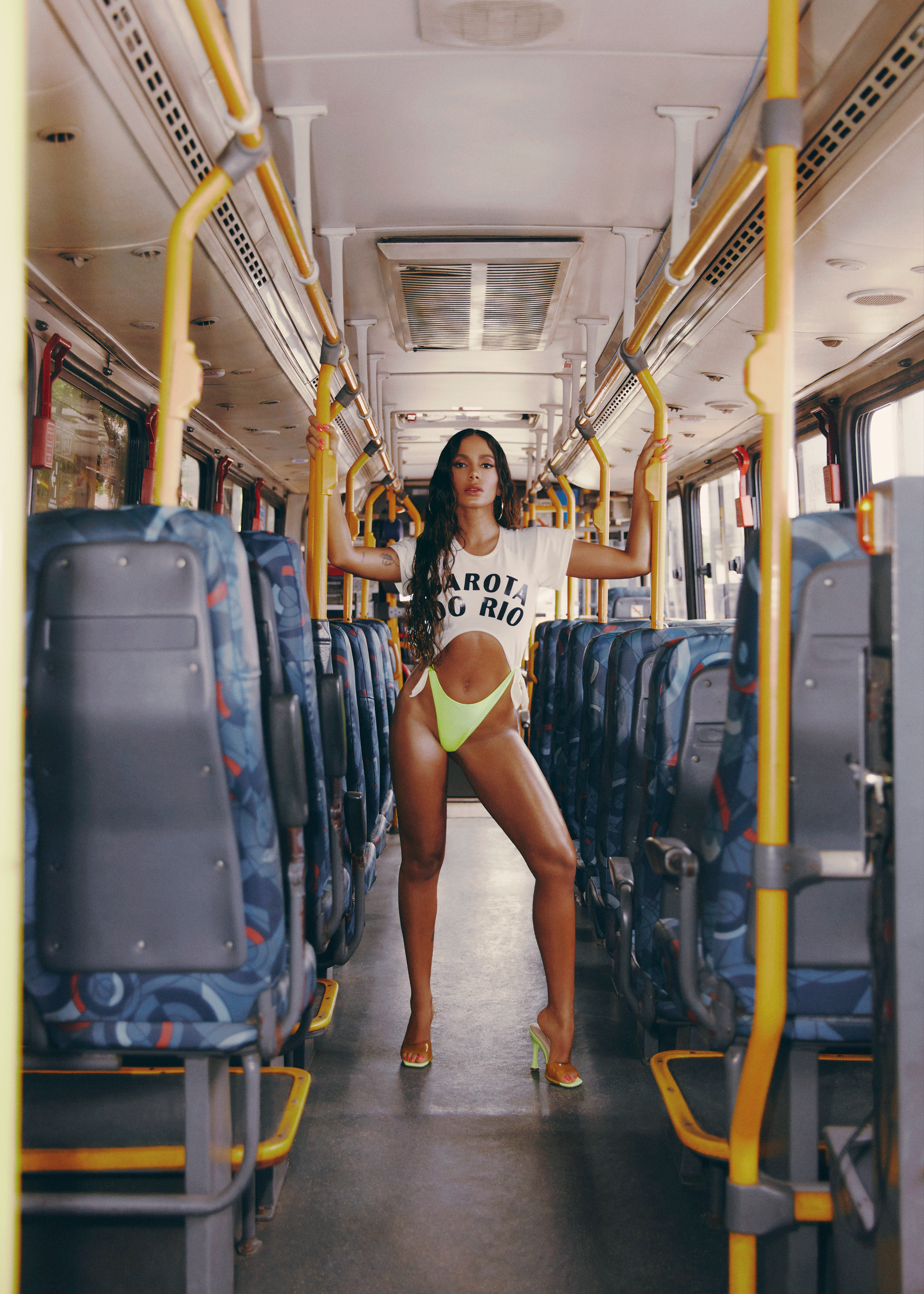 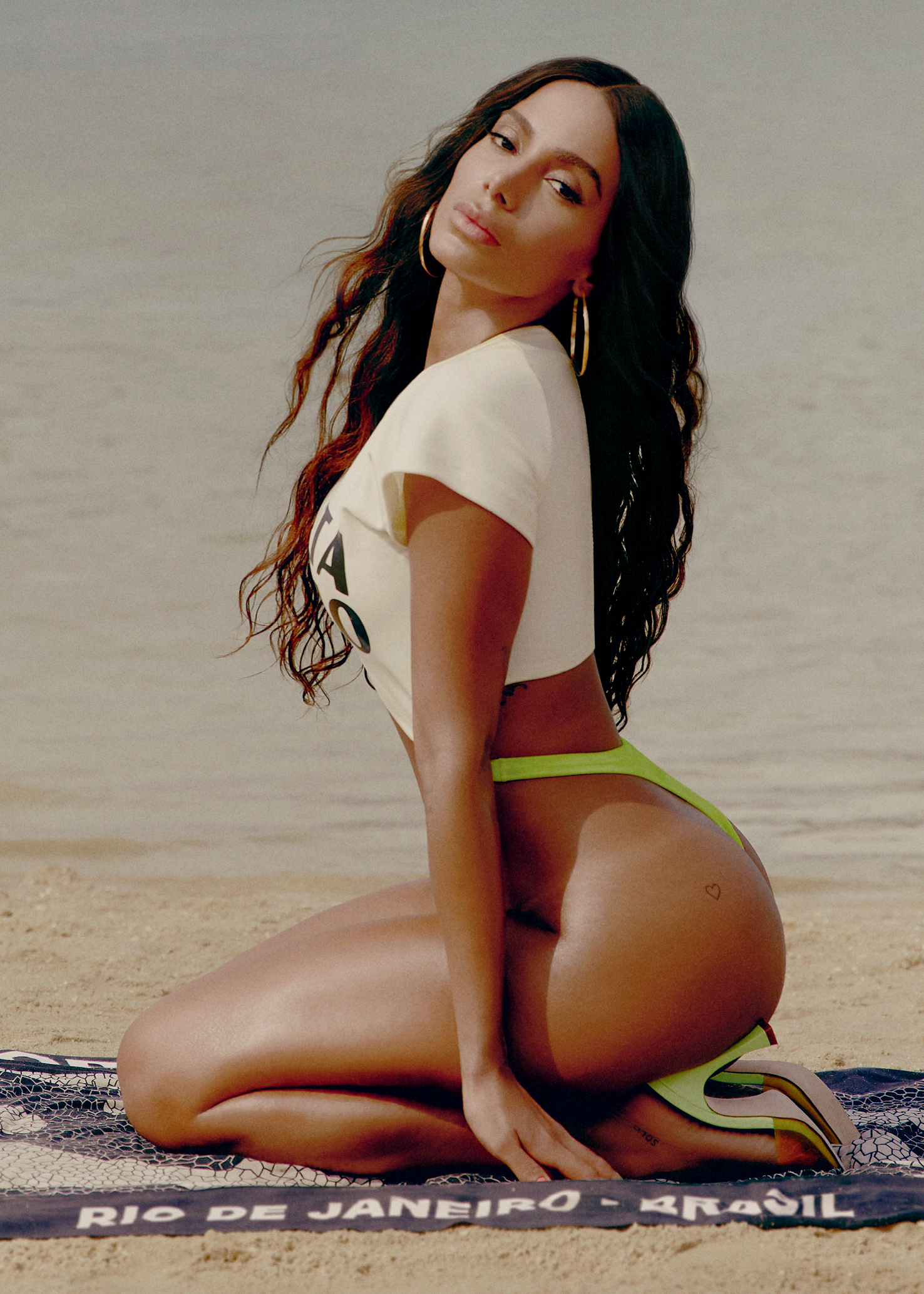 But despite being about to break the UK with the tune and video – featuring her posing in this revealing outfit – Anitta has revealed she will soon be bowing out of music altogether.

Asked in an exclusive chat with Bizarre if she wants a decades-long career like Madonna, whose album Madame X she featured on, the 28-year-old said: “She is a huge inspiration because it’s more than music.

“For me personally, I don’t want a long-term career. I just feel like it’s not healthy to be focused on this world. 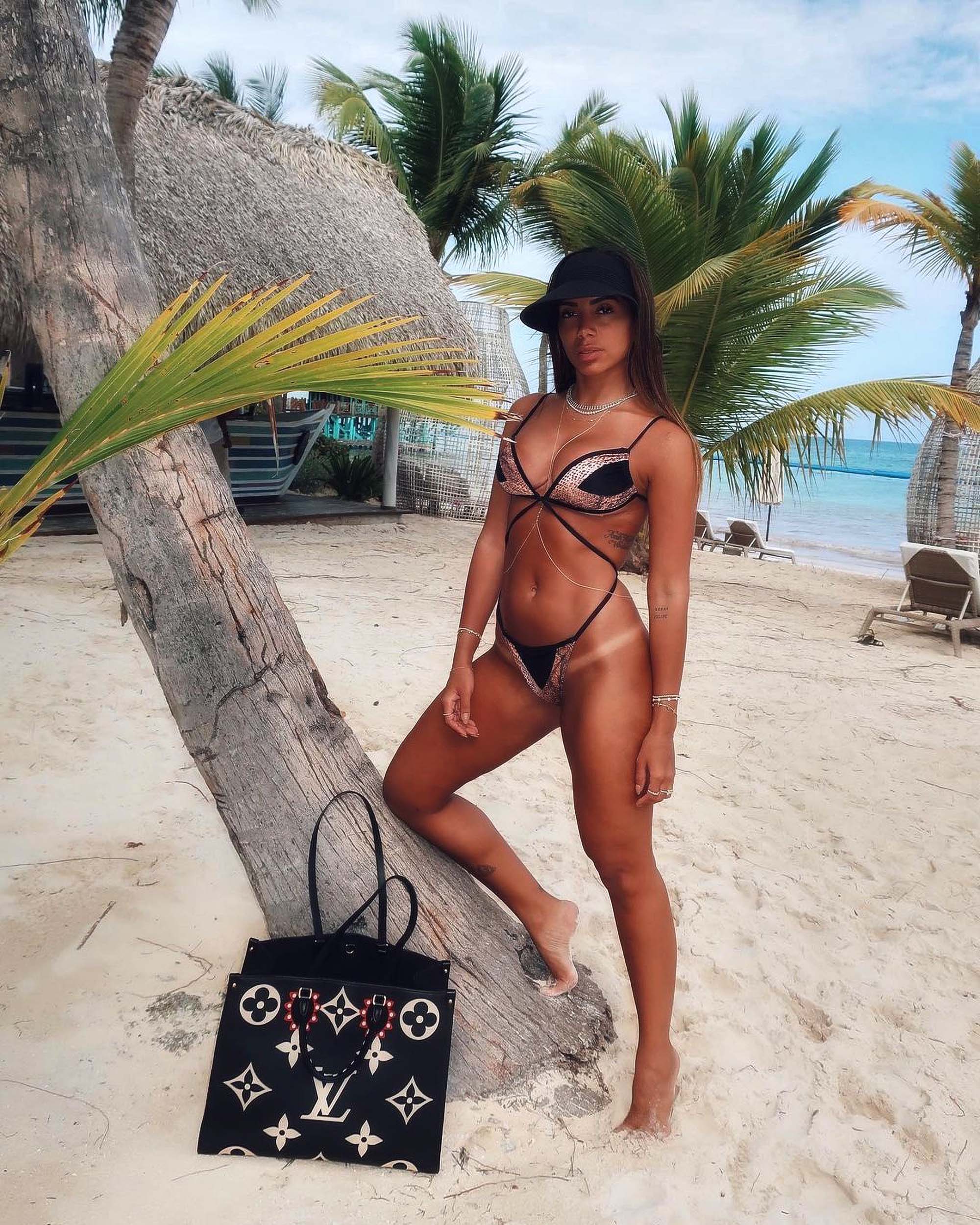 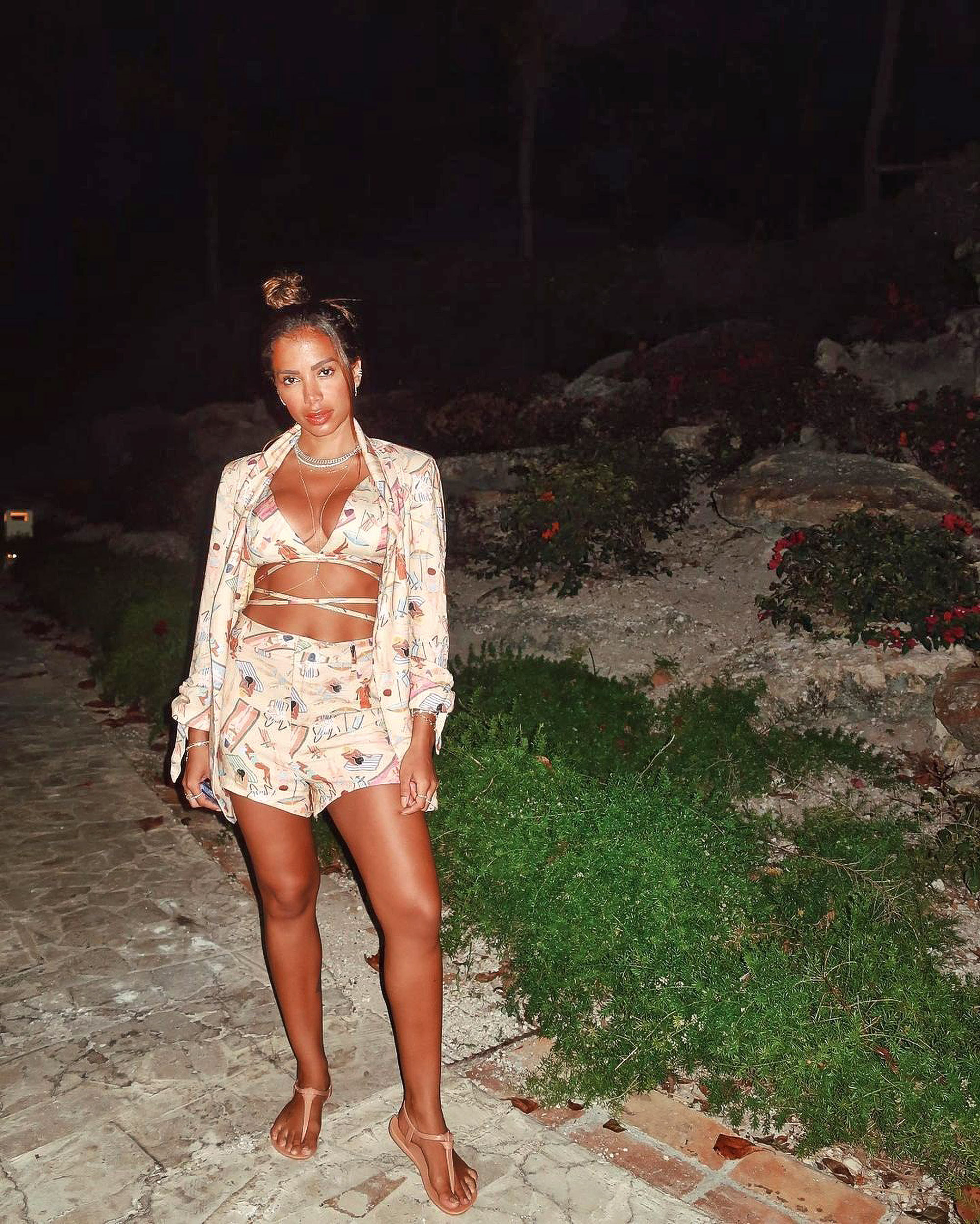 “I’m fine with everything I have accomplished with my career, I just want to enjoy it a little bit more and then fine, it’s a wrap.”

There will be plenty of people who would miss her though, particularly Black Eyed Peas member Will.I.Am, who befriended her through Instagram.

Asked if she has lots of people sliding into her DMs, she said: “I do, but we learn how to be polite.

“For example, one of my favourite people is Will.i.am, we met on Instagram and he is one of my closest friends. We talk a lot.”