Devout Black-ish fans are in luck: The series has spawned another spin-off.

Here’s what we know so far about the forthcoming Old-ish.

The series will follow Ruby and Earl taking a second shot at love. 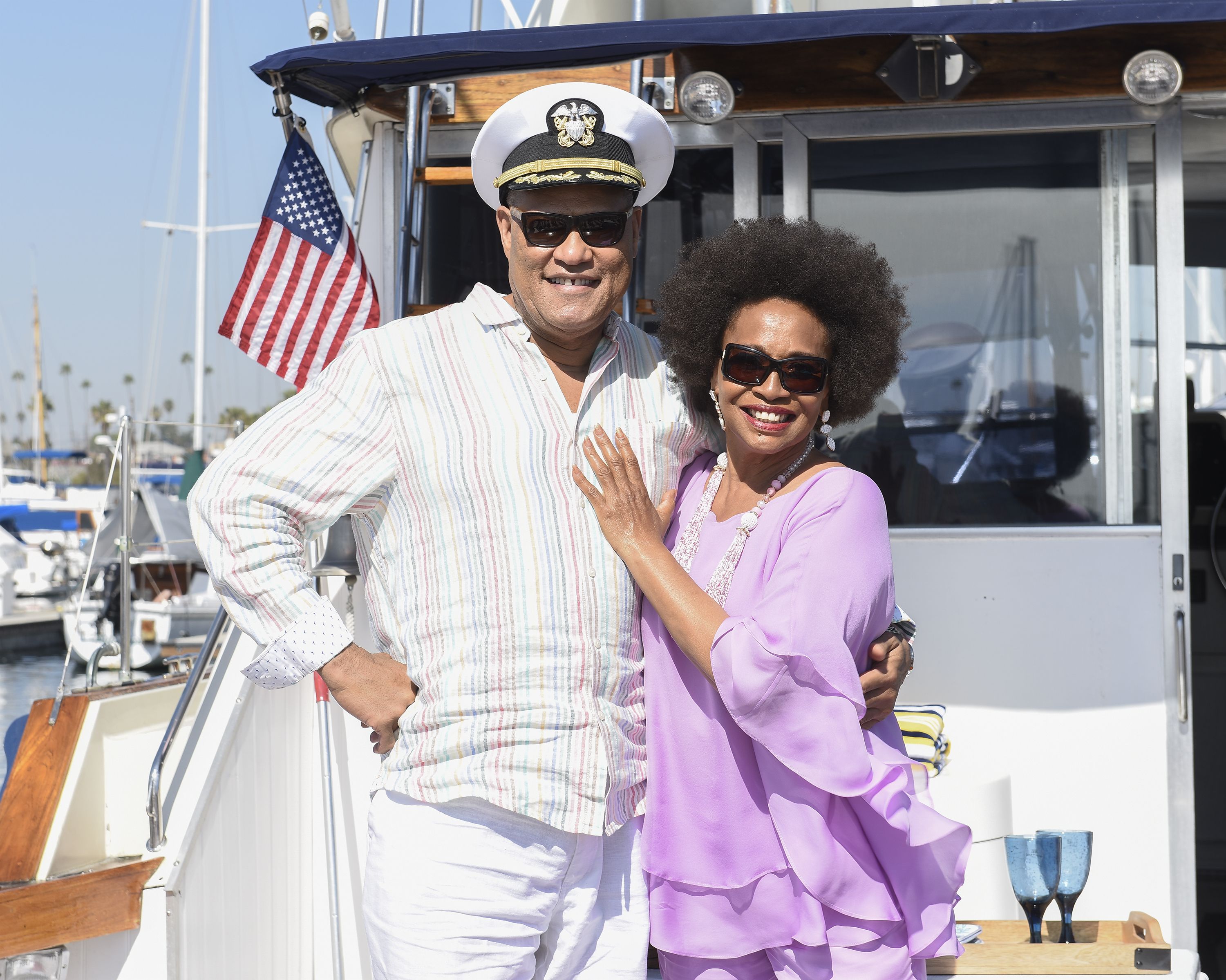 According to Deadline, Ruby and Earl are giving things another go. Throughout Black-ish, much of the show’s humor came courtesy of Ruby and Earl’s hilarious disdain for one other, resulting in quick-witted back-and-forth rebuttals.

Los Angeles will still serve as the series’ location.

The show will also focus on the couple adjusting to the changes of their new, rapidly gentrifying neighborhood in Los Angeles.

“They’ll meet characters who represent the old and new faces of the community as they try to make it work as a married couple,” reported Deadline.

Both Fishburne and Lewis will serve as producers for the project.

Also per Deadline, Fishburne and Lewis will work alongside Barris for the series: he as an executive producer, she as a producer.

You can probably expect a slew of Black-ish cameos. 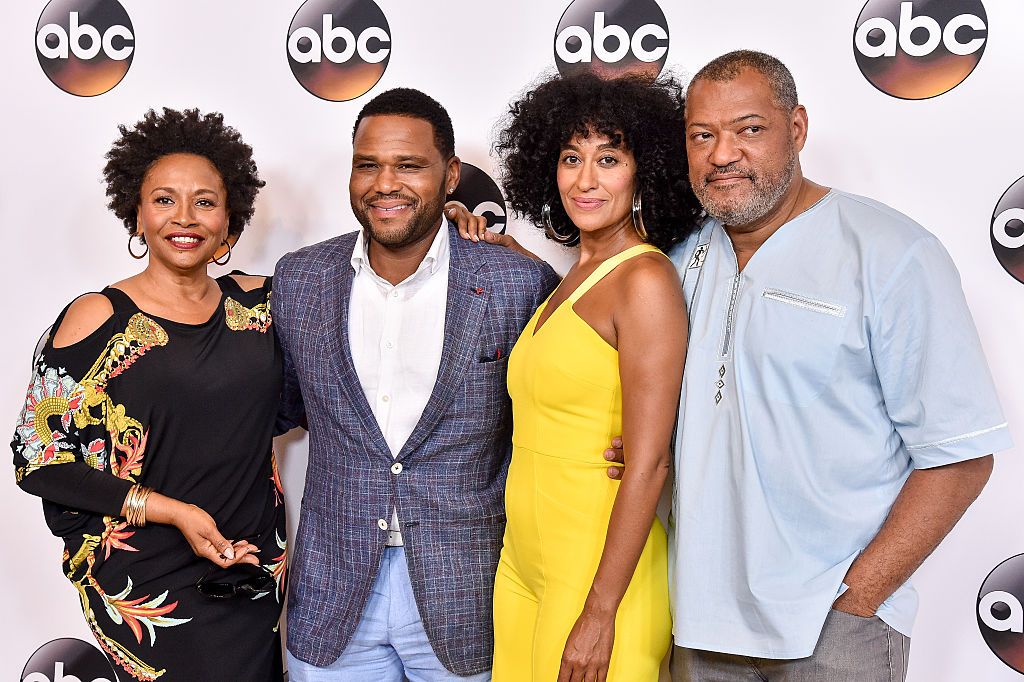 Though there’s yet to be any confirmation of special Black-ish cameos in Old-ish, one can only assume that the likes of Tracee Ellis Ross, Anthony Anderson, Yara Shahidi, Marsai Martin, and others might make appearances in the upcoming series, as we’ve seen with Barris’s other spin-offs that feature character crossovers from the Johnson family.