Irita was joined by the youngest Antiques Road Trip expert the BBC show has ever had, Tim Medhurst, to watch their items go up for auction in one episode from the archives. The pair were eager to see how much profit they could make from their purchases as a number of relics generated interest from buyers. However, it was the bronze statue of a Bullmastiff that made one of the most staggering profits viewers of the programme would have seen.

The pair were watching the auction take place on their iPads as the coronavirus pandemic has seen the show adapt to the social distancing restrictions.

As the bronze statue of the Bullmastiff was shown on-screen, the experts looked nervous as to how well it would do.

“Are you worried Timothy?” Irita asked her co-star, who admitted he was as her told her: “Yes, good old bronze bought for £50.”

“Oh I like it when you’re worried,” Tim’s colleague quipped before the offers started flooding in for the item.

It was an instant hit as one of the potential buyers put in an opening offer of £110, which was a £60 profit. 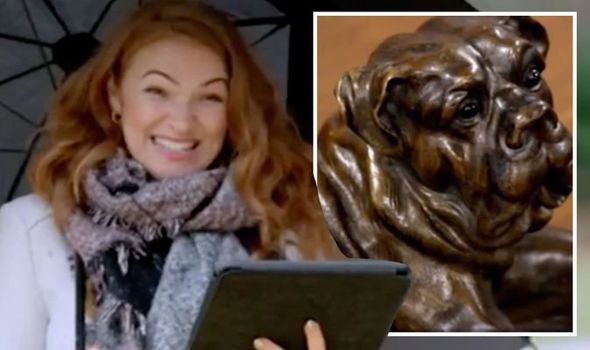 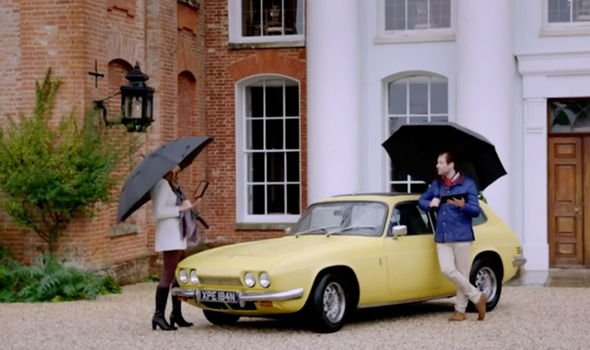 “This is a flyer,” Tim remarked as he added: “I think you’ve got two people who like Bullmastiffs don’t you?”

“I cannot believe it,” he continued as the offers continued to increase and eventually, the hammer went down on a price of £240.

This meant Irita had generated a profit of £190, trumping her co-star and taking the lead in the race for victory. 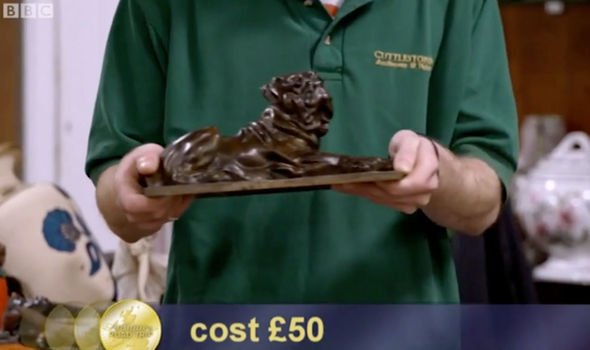 I’m over the moon

Irita is one of the newest recruits to the show but she has been working with antiques for years and she is a dealer in the field.

The mother-of-two has been in the industry for the eight years after moving to the UK from Latvia when she was in her 20s.

Her expertise lie in decretive antiques and she is a self-confessed “generation dealer” and has customers internationally.

On her own website, Irita sells the items she gets her hands on and a majority of the products are swept up as soon as they are put up. 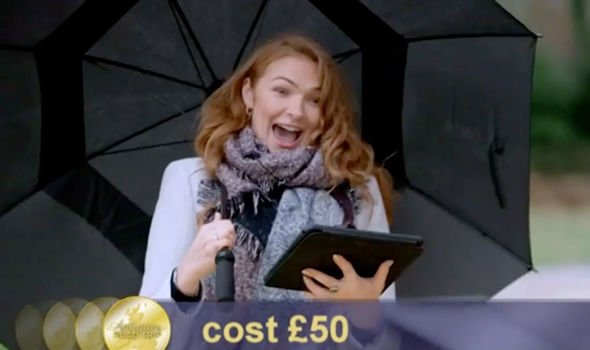 It was back in May she made her first appearance on the programme and to commemorate the newcomer’s debut, the show shared a video of her introduction on Instagram.

Irita told fans of the show: “I’m a Derby based antique dealer and I wouldn’t say I specialise in anything.

“I’m a bit of an all rounder to be fair. I sell everything and anything, from fine porcelain to carved wood.

“It’s the best job I could ever wish for. It is just incredible to find that something that gives you that fire in your belly.”

“To wake up every morning and not feel like you have to go to work, Irita added, stating she had the “best time” filming the show.

“And I hope you all enjoy watching it as much as I enjoyed being part of creating it,” the mother-of-two commented.

Taking to the social media platform, some fans responded to the video, with one writing: “Congratulations I’m sure that you will be brilliant and I hope you can do one with Christina.”

Another posted: “Stop it I’m too excited! You’re amazing, you look amazing,” and since her first appearance, she has gone on to generate quite a lot of profit.

Antiques Road Trip is available to watch on BBC iPlayer.