“Epic Games and Apple are at liberty to litigate against each other, but their dispute should not create havoc to bystanders,” Judge Yvonne Gonzalez Rogers wrote

A judge ruled in favor of Epic Games in its ongoing legal battle against Apple Aug. 24, and will block Apple from retaliating against Epic by removing its access to developer tools used to maintain the Unreal Engine, Epic’s game development software.

In the same ruling, the judge did not grant Epic’s request to return “Fortnite” to the App Store.

Epic filed a temporary restraining order against Apple to block it from cutting off its developer accounts by Aug. 28, which would mean Epic and other developers would be unable to maintain any game using the Unreal Engine on an iOS device.

Epic both develops games using the engine and licenses it out to third-party developers — including Microsoft, which recently voiced its support for Epic in the legal battle.

Judge Rogers said that she’s inclined to protect the Unreal Engine for the sake of the larger gaming community. “The record shows potential significant damage to both the Unreal Engine platform itself, and to the gaming industry generally, including on both third-party developers and gamers,” Rogers wrote in her ruling filed Monday.

“Apple does not persuade that it will be harmed based on any restraint on removing the developer tools. The parties’ dispute is easily cabined on the antitrust allegations with respect to the App Store. It need not go farther. Apple has chosen to act severely, and by doing so, has impacted non-parties, and a third-party developer ecosystem. In this regard, the equities do weigh against Apple,” Rogers continued.

Rogers said that tensions between Apple and Epic have “apparently been brewing for some time,” but noted that it’s unclear why the matter escalated so quickly now. Rogers did acknowledge that players are eager for the game to return to the App Store, partly because the coronavirus pandemic has left players with little else to do.

“The Court recognizes based on the numerous internet postings and comments submitted in the record that ‘Fortnite’ players are passionate supporters of the game, and eagerly anticipate its return to the iOS platform,” Rogers wrote. “The Court further recognizes that during these coronavirus pandemic (COVID-19) times, virtual escapes may assist in connecting people and providing a space that is otherwise unavailable.”

Epic and Apple could be gearing up for a lengthy battle in court to settle this issue — Apple told TheVerge it expects a discovery period of at least 10 months while legal experts say the case could take two to six years to resolve in court.

Rogers said in the meantime, other companies that use the Unreal Engine should be allowed to continue doing so. “Epic Games and Apple are at liberty to litigate against each other, but their dispute should not create havoc to bystanders,” Rogers concluded. 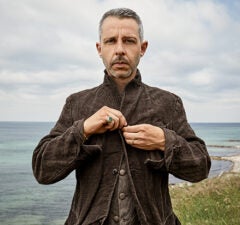 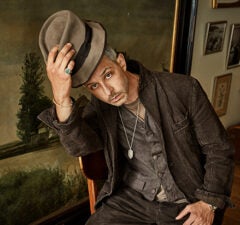 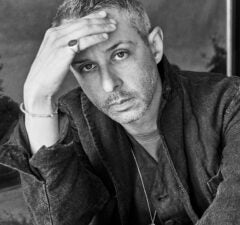 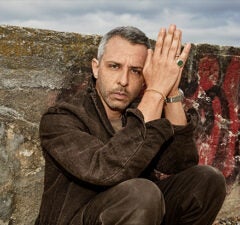 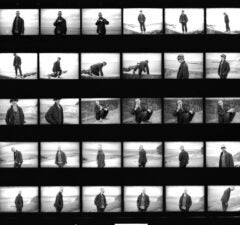