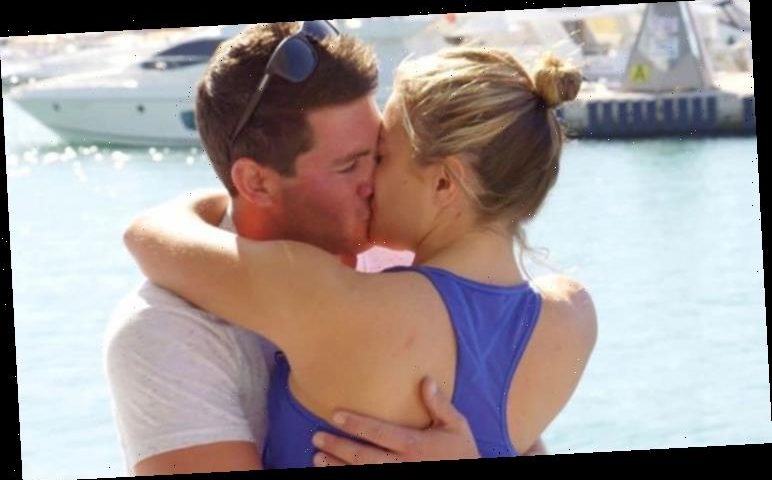 Below Deck: Bravo release a first look at the eighth series

Below Deck Mediterranean is a well-known reality series that usually airs on Bravo. The series is now airing on E4 in the UK and season three has just started, with some brand new team members. Fans are keen to find out more about the relationship between Malia White and Wes Walton.

Are Wes and Malia from Below Deck Mediterranean still together?

Below Deck Mediterranean is a spin-off of the original Below Deck reality show, which follows a crew aboard a luxury yacht.

The colleagues work hard to entertain an eclectic mix of guests and meet all of their requirements.

Wes Walton was a Bosun aboard the Sirocco and he first went into yachting after studying economics.

He became Bosun by the time he was 25 and for him, professionalism is key.

Wes formed a relationship with Malia White – another Bosun who was quick to speak her mind. 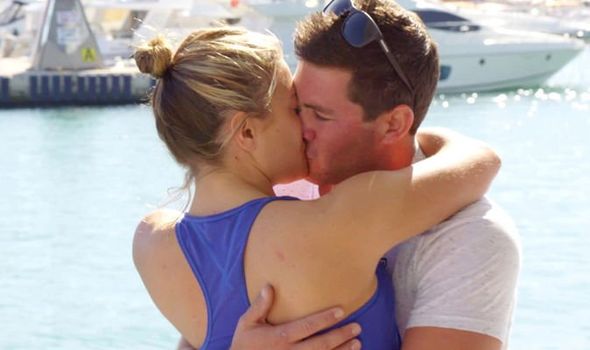 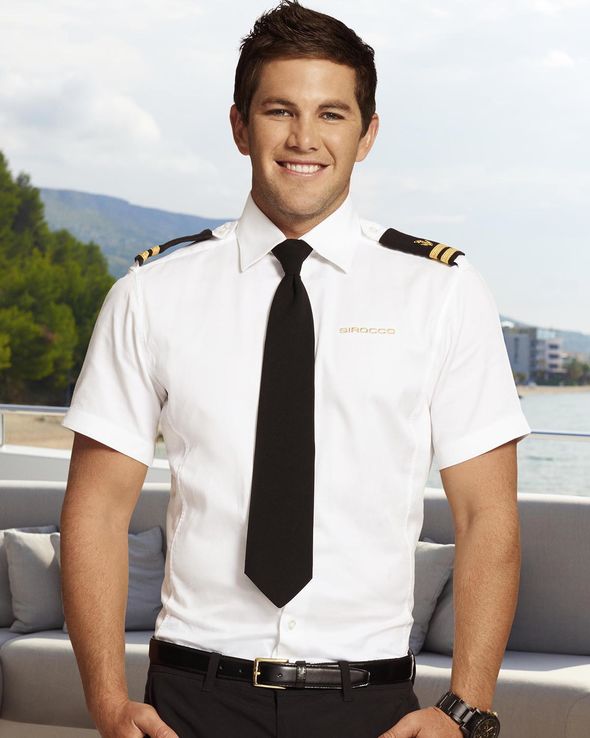 She had experienced tense relationships and was determined to make her mark in the male-dominated profession.

In the second season, she was involved in a love triangle with chef Adam Glick and Wes – with Wes winning her heart.

When they left the Sirocco they were keen to explore their relationship and dated for a little while.

Sadly the couple are no longer together and Malia went on to form a new relationship with boyfriend Tom.

However, fans will be pleased to hear she and Wes are still close friends and they speak regularly. 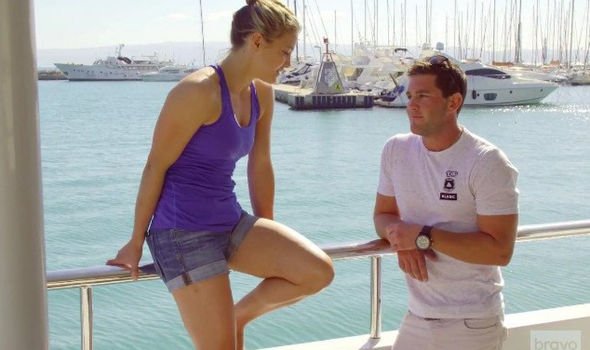 Malia told The Daily Dish: “He has had some amazing yachting experiences recently. He’s been travelling all over the world.

“We’re still good friends. He keeps me updated with his travels, and I tell him about mine.”

Malia is on Instagram and she has kept fans up to date with her latest adventures, but none of her photos feature a partner.

Wes is also on the social media platform and there is no knowing whether he has started a new relationship.

Instead, he continues to post photos of his travels and has shared some stunning shots of different locations. 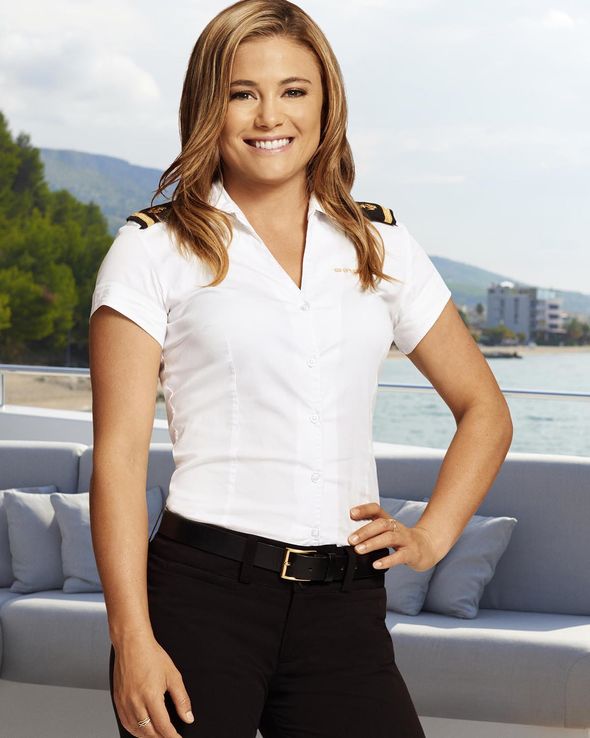 He spent his 30th birthday in Singapore in 2020 and shared a photo of himself surrounded by birthday balloons.

He said: “When a 5 month long guest trip comes to an end on the day of your 30th Birthday.”

The reality star is now a Chief Officer and he continues to work his way up the ranks.

He and Malia had shared an emotional moment at the end of their time aboard the luxury yacht together.

They revealed how much they cared about one another and shared an embrace, which left fans feeling excited over their relationship.

Monsters and Critics reported Wes as saying: “I can’t change what happened with Adam and Malia on the boat.

“I can’t change what happened to myself and Malia on the boat. But I know right now…

“She’s an amazing girl, and it will be awesome to actually be able to explore what we have further away from Sirocco.

They may have parted ways after the series, but they have been able to continue their friendship.

Below Deck Mediterranean airs on weeknights on E4.