Arnold Schwarzenegger may be called a jack of all trades by some, given his extensive CV. However, he truly is an icon in the world of film, weightlifting and even politics. Now he is celebrating a major birthday, and one which may shock some fans given his youthful looks.

Arnold Schwarzenegger is celebrating his 73rd birthday today and looks to be happy and in good health having most recently posted an image of his new pet dog, Dutch, named after his character in Predator.

The beefcake was born in Thal, a small village in the Austrian state of Styria on July 30, 1947, making him 73-years-old today.

He grew up in a Catholic family with an elder brother, Meinhard, who died in a car crash in 1971.

Schwarzenegger’s bodybuilding career began when he first picked up a dumbbell at 14, and he started weight training when he was just 15. 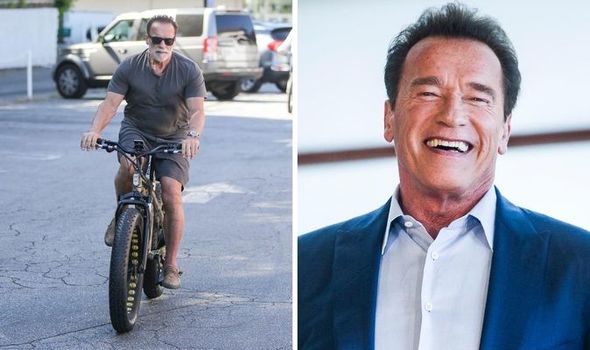 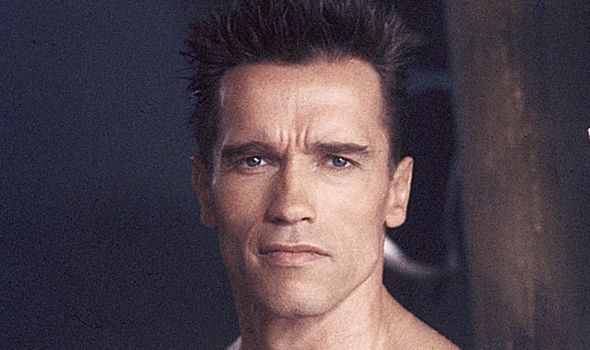 He began visiting a gym in Graz and at 18 he fulfilled his one year of service in the Austrian Army, during which time he won the Junior Mr Europe contest.

At 20, Schwarzenegger won the title of Mr Universe and won the Mr Olympia contest seven times overall, gaining him the nickname The Austrian Oak.

Schwarzenegger wanted to move from bodybuilding to acting and played small roles, including Hercules in 1969’s Hercules in New York, before he won the Golden Globe Award for New Star of the Year in 1976 movie Stay Hungry.

His big breakthrough came when he played Conan in Conan the Barbarian in 1982, and its sequel Conan the Destroyer in 1984. 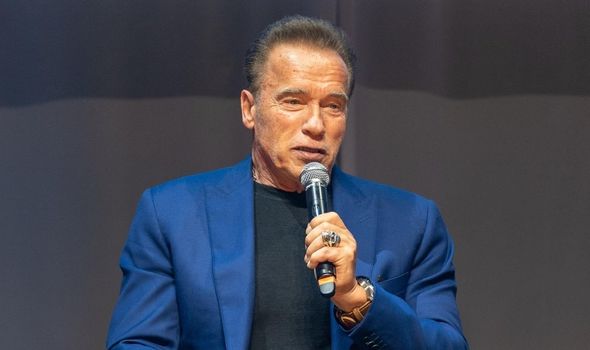 It was after this James Cameron brought him in to play The Terminator in 1984, spawning a whole host of sequels, prequels and other elements of the franchise.

This film was the highest grossing movie of 1991, after which he reunited with James Cameron for True Lies in 1994.

From here, Schwarzenegger went on to appear in many commercially successful movies, including Batman & Robin (1997,) Collateral Damage (2002,) and The Expendables (2010,) where he made a cameo appearance. 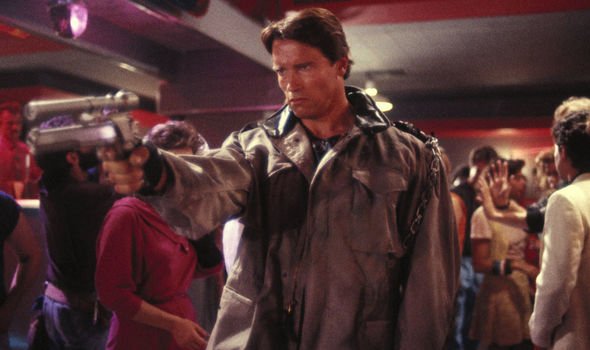 The reason for his slow down in his career came in the form of politics, as Schwarzenegger was elected as the 38th Governor of California in November 2003, an office he held until January 3, 2011.

He had already had a foray into politics when he was made chairman of the President’s Council on Physical Fitness and Sports, under Bill Clinton and then George H W Bush.

Schwarzenegger has various business outlets extra to his acting and politics, including various investments, a bricklaying business and a restaurant.

After he finished his time as governor, Schwarzenegger returned to acting, appearing in The Expendables 2 and 3 (2012, 2014) and Terminator Genisys (2015) before his role in Terminator: Dark Fate, where he returns to the screen with his Sarah Connor co-star Linda Hamilton.

Schwarzenegger has only been married once, to Maria Shriver in 1986, with whom he had four children.

Two of those children have continued in his footsteps as actors: Katherine and Patrick Schwarzenegger, and both have had high profile relationships.

Arnold Schwarzenegger and Maria split in 2011, after it came to light Schwarzenegger had fathered a child with a former employee of the family in 1997, and their divorce was finalised in 2017.