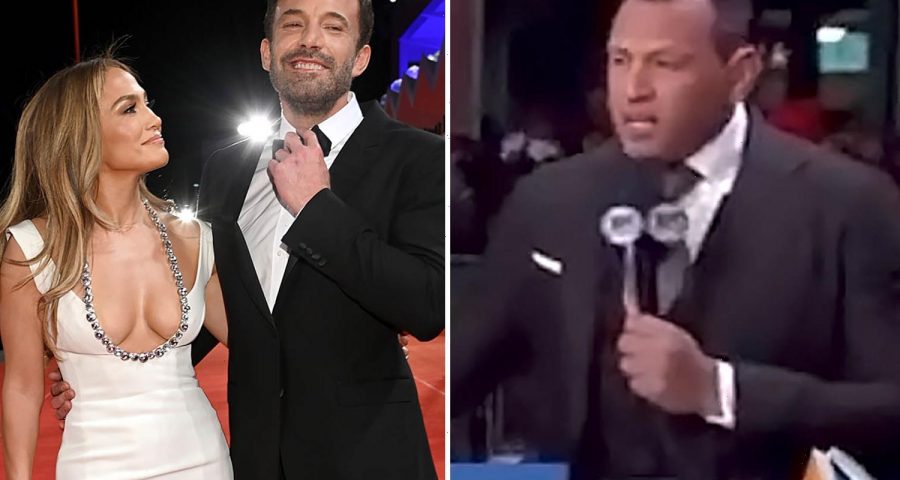 ALEX Rodriguez was faced with chants of his ex Jennifer Lopez’s name and that of her new-again boyfriend, Ben Affleck, while on air on Monday.

Boston Red Sox fans taunted the retired athlete, 46, with the harsh chants as he tried to work, analyzing a baseball game during a Fox aftershow. 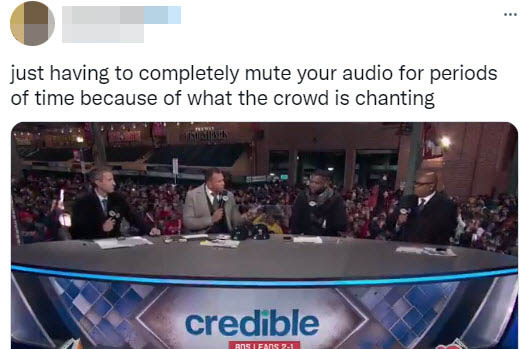 On Monday night, ARod was focusing on his on-air coverage of the American League Championship Series when fans hanging around the outside studio started to make it difficult for him.

The ex Yankees player had Boston fans taking aim at his career by shouting that the “Yankees suck,” before turning things more personal.

As he continued to try to focus on his discussion with his co-workers about baseball, the crowd brought up his ex and her new relationship.

They started chanting JLo’s name over and over again and then went on to do the same for her on-again boyfriend Ben, whom she reunited with shortly after she and ARod ended their engagement.

Others shouted, “She left you for Ben Affleck,” while one cheekily asked: "Hey, A-Rod, what's your favorite Ben Affleck movie?!"

The singer rekindled her past romance with the actor after they were previously engaged back in 2002.

The pair showed off some PDA during their first time on the red carpet as a couple in over 15 years at the 2021 Venice Film Festival.

The two had made their second time around romance official by posting a snap of them kissing on Instagram as they celebrated her 52nd birthday in July on a $110M mega-yacht in Italy.

Jen and Alex began dating in 2017 and got engaged two years later, but they split in April, explaining they're "better as friends."

Just weeks later, she reunited with her former fiance Ben and the two have been inseparable ever since.

However, despite seeing his ex move on, the former ballplayer recently claimed all is well in his life.

He told ET: "I had five years of an incredible life and partnership and also with my daughters, we learned so much.

"And now we have the opportunity to take that and move forward and say, 'You know what? We're so grateful for the last five years, how do we make the next five years better because of lessons learned?'"

He added: "So I'm in a great place. I'm so grateful for where God and the light has really put me, and I'm really looking forward, mostly to see how my girls keep developing."

It hasn't been all bad for the ex Yankee, as during his 46th birthday getaway in France he had fun on his yacht surrounded by beautiful women. 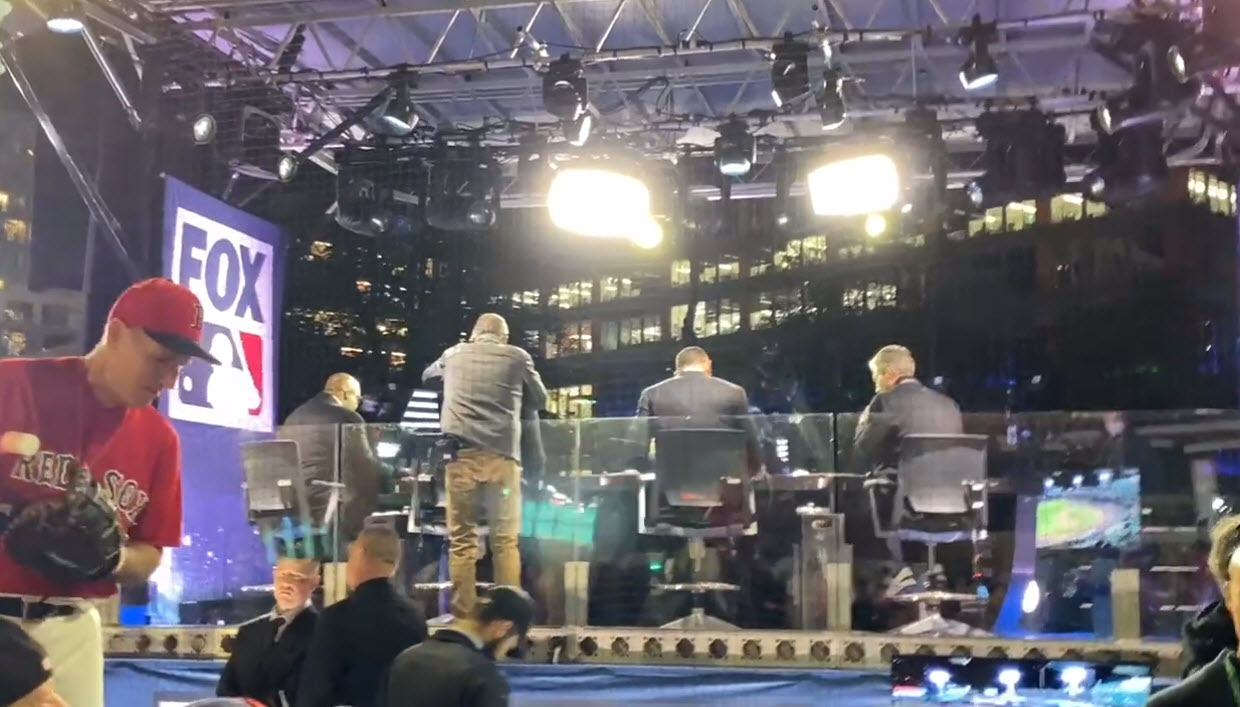