Each new episode of Arrow makes it a little more apparent the end is drawing near. Not just the end of Season 7, but the looming series finale at the end of the year. That sense of finality fueled the penultimate chapter of Season 7. This episode delivered plenty of dramatic weight even as it showed the weaknesses in the series’ current villain of choice.

Easily the most welcome development this week involved the return of Colin Donnell as Tommy Merlyn. Apparently it’s becoming a trend to bring Tommy back from the dead right before the season finale every year. Half the fun is in seeing the clever ways in which his “resurrection” is worked into the plot. Last year Tommy served as a disguise for the Human Target. This year he’s a figment of Ollie’s fevered imagination. 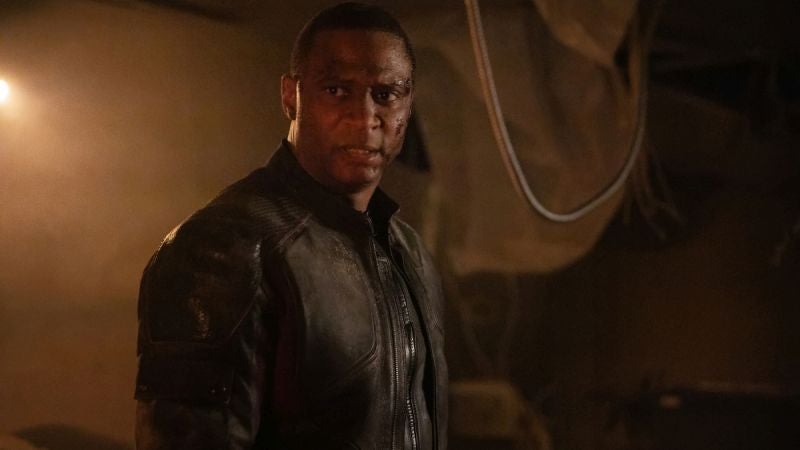 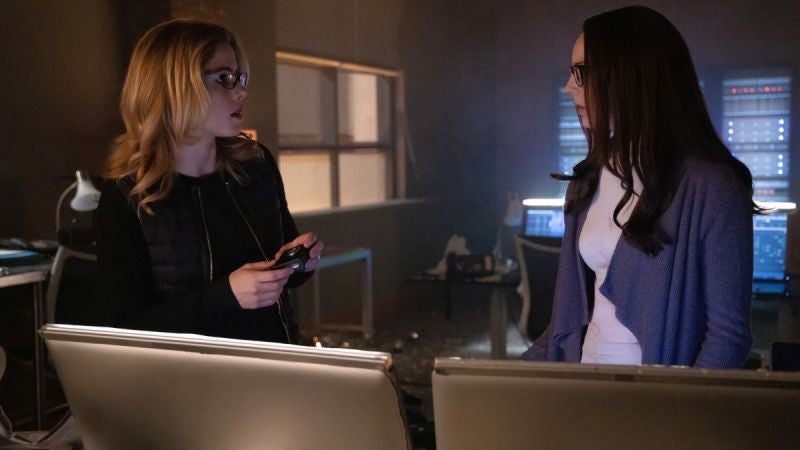 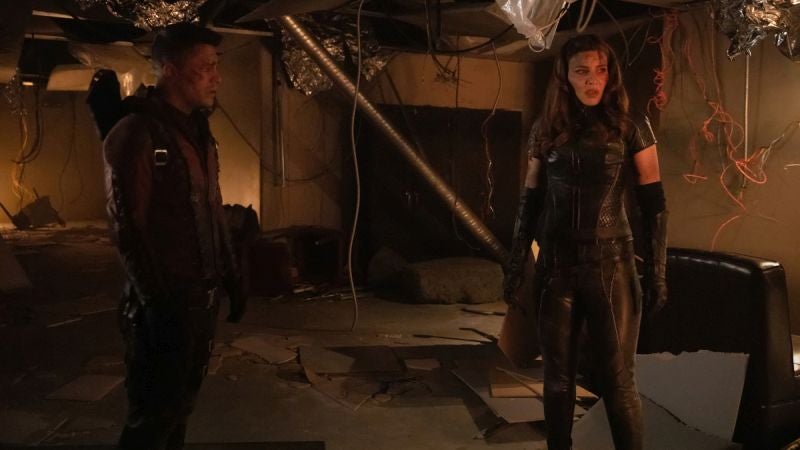 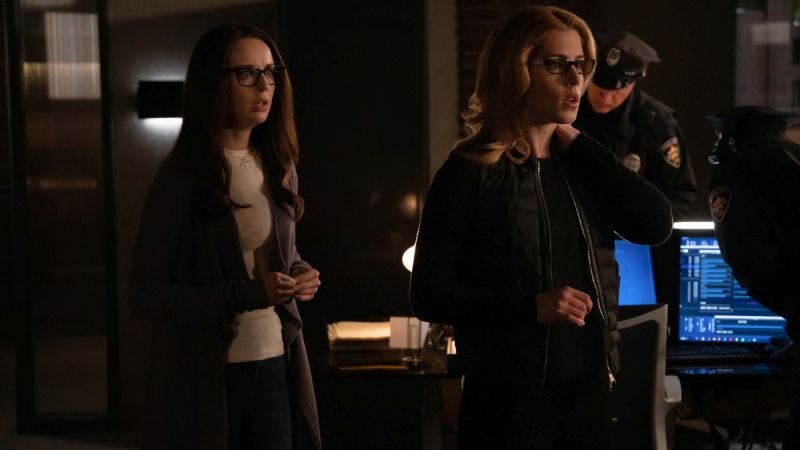 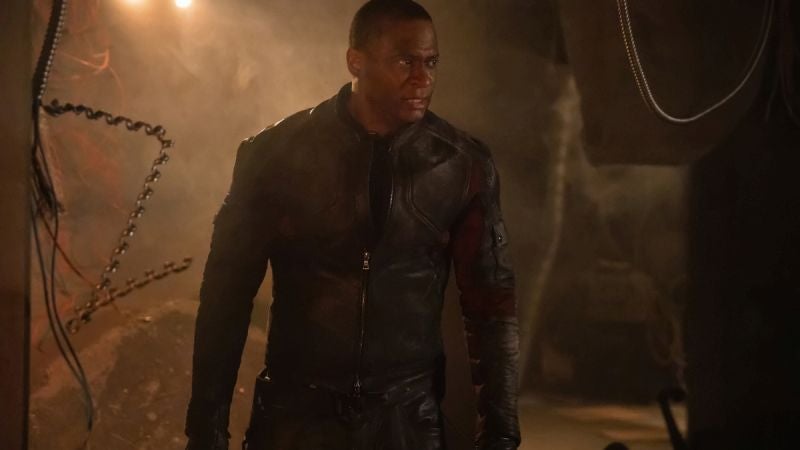 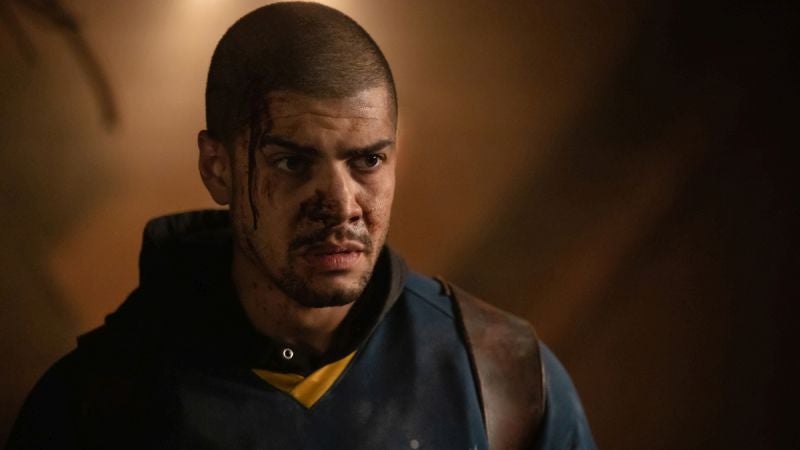 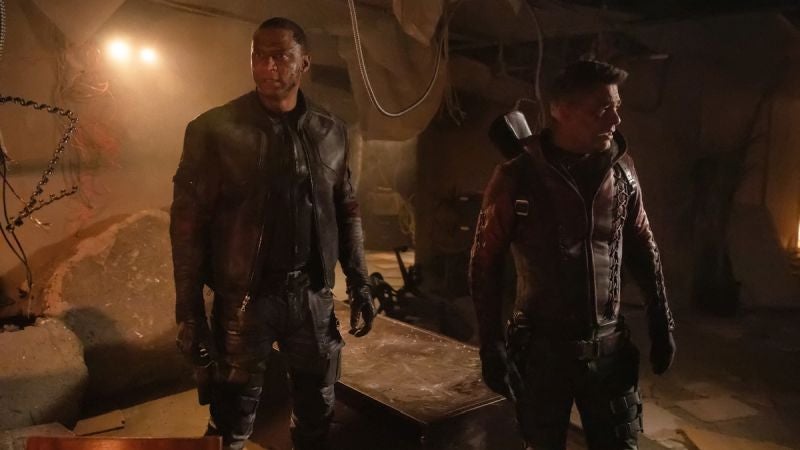 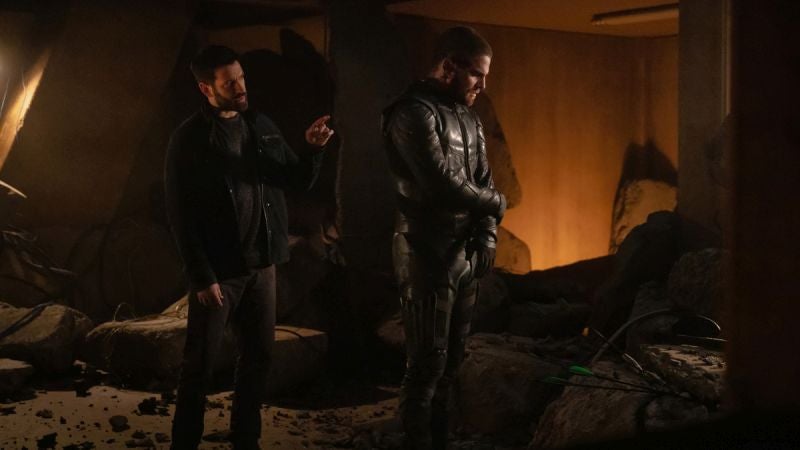 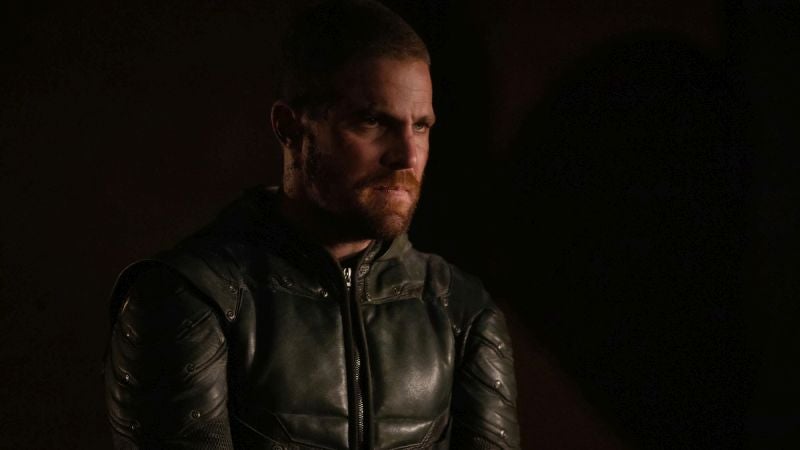 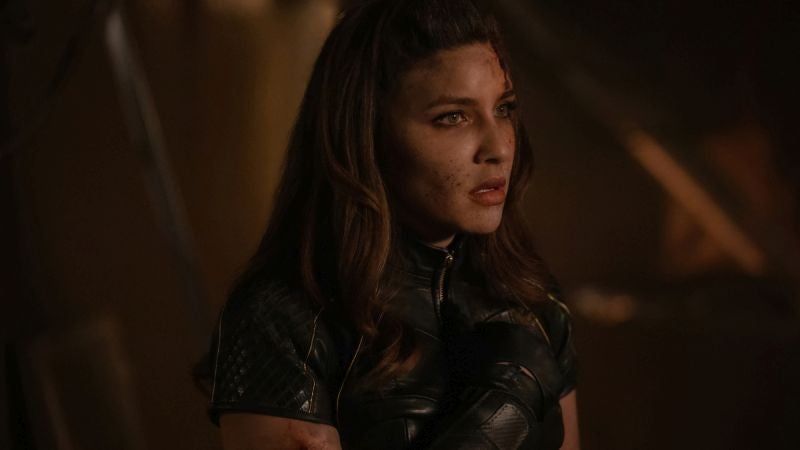 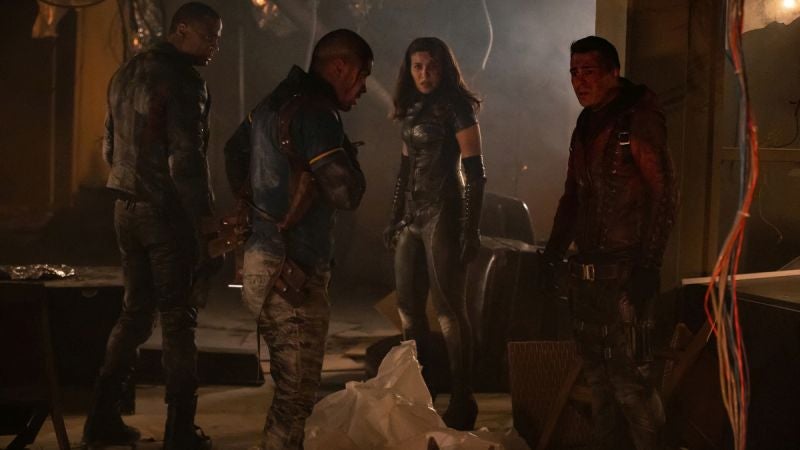 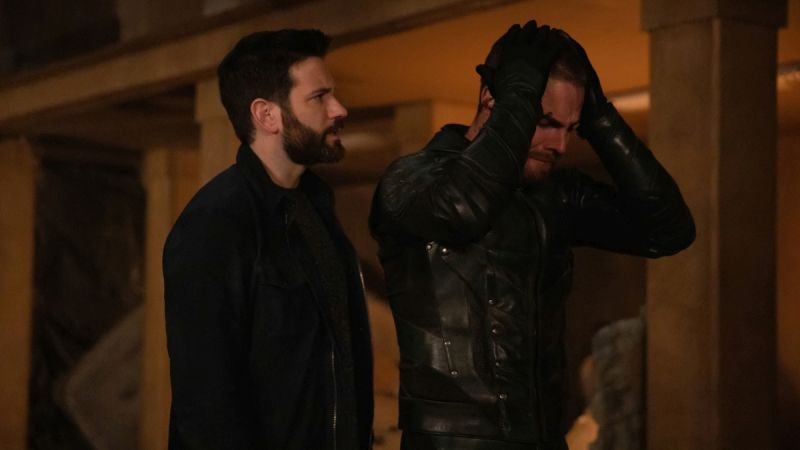 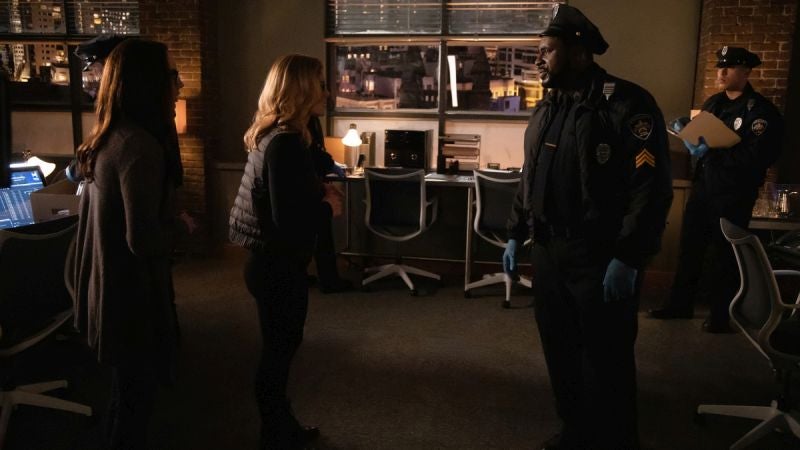 Of the two, this guest appearance was the more satisfying. As great as it was seeing Tommy briefly back in action in Season 6, ultimately his short-lived return rang hollow. Ollie effectively threw his friend under the bus, ruining his reputation in a failed bid to maintain his freedom and secret identity. This Tommy appearance succeeds in striking at the heart of their friendship and the lingering influence Tommy continues to have even six years after his death. If anything, it only makes sense that Tommy would return just in time to talk Ollie down from not only committing murder, but killing a member of his own family.

Tommy’s presence here was invaluable. Ollie needed someone to serve as a foil while he worked to free himself. Tommy helped give voice to all of Ollie’s fears and doubts as he faces his final confrontation with his sister and the knowledge that everything he’s worked so hard to build since being released from prison. Best of all, Tommy spoke very directly to one of the more fundamental problems the series has faced. Arrow has become too stagnant. Ollie and his team are trapped in a perpetual cycle of battling mastermind villains and narrowly saving the city from annihilation. Anytime the series has the chance to truly reinvent itself (the aftermath of Prometheus’ plot, Ollie becoming a deputized police officer) it tends to back down. The hope is that by acknowledging this problem so directly, the writers are making an honest go ant addressing it in what little time they have left.

Plus, there was the simple joy in seeing Donnell and Stephen Amell work together again. The two still have a very natural dynamic despite Donnell having long since moved on to Chicago Med. Their emotional farewell late in this episode easily ranks among the strongest moments of Season 7.

Felicity also fared well in what could wind up being her second-to-last appearance on the series (though I’m hoping Emily Bett Rickards will at least drop by for the next crossover). “Living Proof” went a long way toward justifying Felicity’s imminent departure. As much as Felicity has voiced a desire to forge her own destiny and do something to help the world, this episode made the stakes much more plain. She has to disappear for the sake of her daughter. Her dramatic run-in with Emiko made that plain enough. It helped having the flash-forwards as a counterpoint to the present-day storyline, showing us an older, embittered Felicity grappling with the choices she made in 2019. I’m still not overly invested in the Galaxy One storyline, but moments like that make the flash-forwards worth the effort.

The main problem facing the series as it moves into the finale is that Emiko still isn’t all she should be. Sea Shimooka lacks the sheer charisma of most of the show’s previous main villains, and this season never focused enough energy on fleshing out her relationship with Ollie before moving into this endgame stage. Sadly, there’s no real reason to assume the finale will be able to rectify this problem. Season 7 is far from the show’s worst overall, but barring any major changes, Emiko may well be a candidate for most disappointing villain.

Sometimes one guest star can make or break an episode. Colin Donnell’s surprise return to Arrow definitely worked out in the show’s favor this week. The return of Tommy Merlyn allowed for some emotionally rich moments and an emphasis on breaking out of the cycle of violence and pain that’s dominated Ollie’s life for so long. This episode also worked to give Felicity a logical, satisfying sendoff. It’s just a shame that the series is still struggling to do right by Emiko Queen this late in the game.