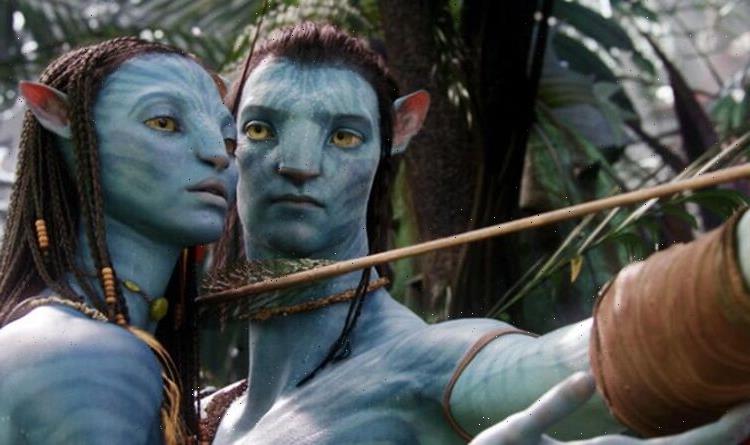 Doctor Strange in the Multiverse of Madness trailer

After smashing box office records as the highest-grossing movie of all time back in 2009, Avatar is set to have not one but four sequels. Over a decade on and director James Cameron is gearing up for the first of these this Christmas. We’re yet to see the first Avatar 2 trailer or the title reveal, but the news is it’s attached to a big Marvel movie.

According to The Ankler’s Jeff Sneider, the Avatar 2 trailer will debut in time to be played before Doctor Strange in the Multiverse of Madness.

The upcoming Marvel epic hits cinemas on May 5, suggesting that the footage will launch online a bit before this.

However, considering how big the original was, it makes sense for the advertising campaign to kick off early with at least a short teaser and presumably the title reveal.

Asbell said: “For real. It’s going to blow people away. You’re not ready for what [James Cameron] is doing. I can tell you that there is no better marketing apparatus in the business than the one at Disney. They will do an incredible job reigniting that passion for the original film. This is not just a sequel, it’s a saga. And it’s a family saga. It will be compelling on its own, but it will also be extremely compelling to return to those characters and to see how they’ve evolved. It’s less about Avatar being a really big movie and more about how Avatar was a really important cultural moment for audiences. I don’t think it will be hard to convince people to come back.”

Avatar 2’s synopsis reads: “Jake Sully lives with his newfound family formed on the planet of Pandora. Once a familiar threat returns to finish what was previously started, Jake must work with Neytiri and the army of the Na’vi race to protect their planet.”

Joining the cast of at least Avatar 2 is Kate Winslet, Vin Diesel and Edie Falco.

The sequels are set for release every two Decembers in 2024, 2026 and 2028, although they’re not all guaranteed just yet.

Despite this, it’s reported that Avatar 4 and 5 are already greenlit with the fourth having mostly already been shot.