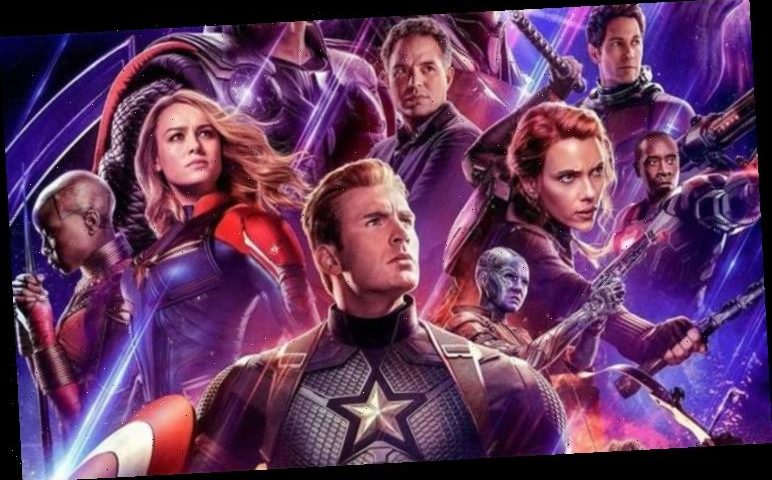 Avengers Endgame is currently the biggest film of all time. The MCU blockbuster took a whopping $2.798billion worldwide after it was released in April 2019. Holywood was booming but the following year saw the biggest drop in its revenue in history. The Covid-19 pandemic resulted in cinemas being closed for months on end and major blockbusters being postponed or released on streaming platforms. So how has a new film just posted the biggest opening weekend of all time?

Detective Chinatown 3 has taken $397million in just one weekend in China.

That is the biggest opening weekend in a single territory ever, smashing the $357 banked by Avengers Endgame in the US.

Why should Western audiences care about the Chinese box office? Very simply, there is one major reason. 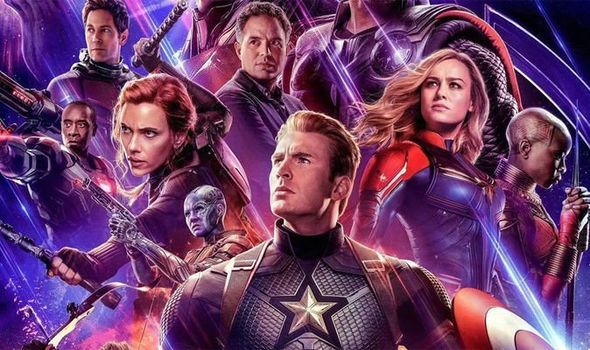 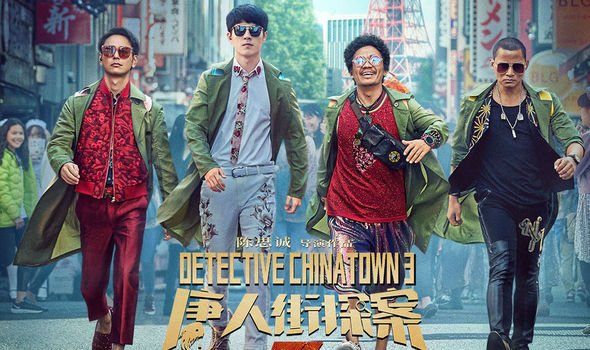 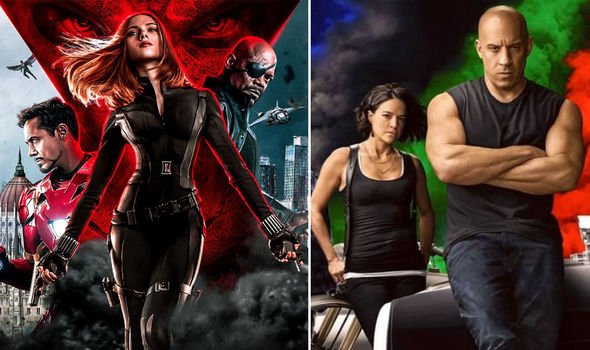 This is the biggest ray of hope for Hollywood and the global cinema industry for the last 12 months.

Even in China, many cinemas are still operating with reduced capacity and yet the figures are extraordinary.

Hollywood has also been holding back certain franchise blockbusters that are expected to play well in the Asian markets, including Black Widow and Fast 9.

The Avengers franchise has played extremely well in China while Fast 9’s 2017 predecessor Fate of the Furious took $393million in China alone.

At the moment, Disney has indicated it still intends to release Black Widow in cinemas and not on streaming platforms.

The Marvel prequel has a US May 7 release date with Fast 9 set to roar into screens soon after that on May 21.

Of course, fans must hold their breath to see if those release slots hold their place or are put back yet again.

Either way, the news out of China should give all film fans hope for the future.