Time travel is confusing at the best of times. When your entire billion-dollar blockbuster (and the films that came before) rest on it, the stakes are even higher to get it right. Except nobody really understands how it works. Not even the writers and directors of the movie who now fundamentally disagree over one of the most important scenes. A scene which already ignited a major fan backlash.

It was supposed to be the happy ending everyone wanted as Steve Rogers went back in time and lived out his life with Peggy Carter.

Except some fans were outraged he had just abandoned best friend Bucky in the present, others horrified he could have lived a life in the past knowing Bucky was out there suffering, along with all the other victis of Hydra. Some fans even saw it as a sign Marvel was so afraid of encouraging the fandom shipping of the pair that the filmmakers barely gave them any screen time together and then tore them apart.

Another group of fans protested that Peggy had had a great life without Steve, including an inspiring career and a husband and kids.

Then the Russos explained Steve’s choice lead to a branched reality, separate from the main MCU timeline and that Steve only jumped back into the main timeline at the very end as an old man.

Problem solved. Until, in a major new interview with Fandango, Endgame writers Christopher Markus and Stephen McFeely declared they did not think STeve had created a new timeline at all.

AVENGERS ENDGAME: WHY FANS ARE SO ANGRY ABOUT THAT CAPTAIN AMERICA ENDING 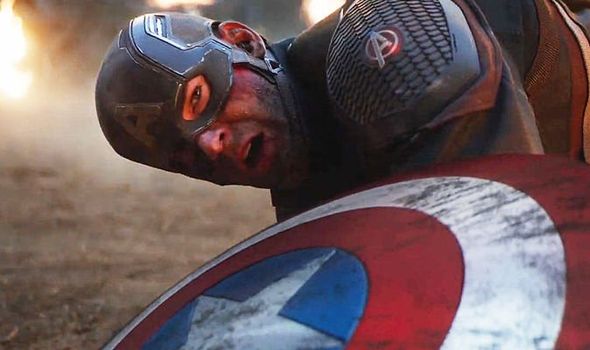 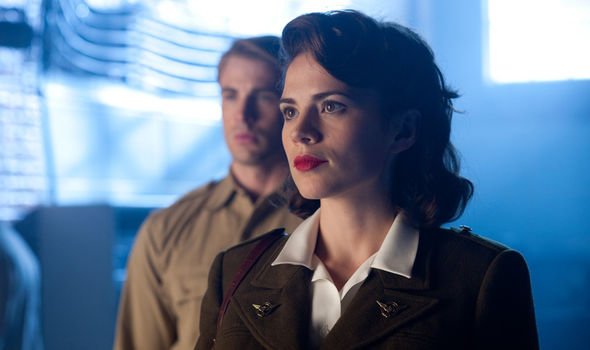 Christopher Markus said: “That is our theory. We are not experts on time travel, but the Ancient One specifically states that when you take an Infinity Stone out of a timeline it creates a new timeline. So Steve going back and just being there would not create a new timeline. So I reject the “Steve is in an alternate reality” theory.

“I do believe that there is simply a period in world history from about 1948 to now where there are two Steve Rogers. And anyway, for a large chunk of that one of them is frozen in ice. So it’s not like they’d be running into each other.”

AVENGERS ENDGAME: WHO IS THE STRONGEST HERO? IT’S NOT WHO YOU THINK 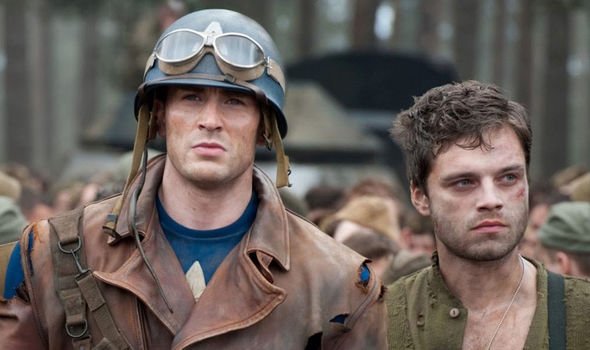 This, of course, would mean Steve had to live in complete secrecy, in case he affected any events and altered the future. Which means abandoning Bucky and everyone to Hydra.

It erases Peggy’s other life. Plus do they hide who Steve really is, which sounds impossible? If they reveal his identity, it has a huge impact on the timeline.

The Russo’s explanation has some problems – how and why did he suddenly jump back across the branched timelines at the end? – but is is still way less problemativc than the new comments from the men who actually wrote the entire story.

Either way, it is hardly encouraging that the four most important people involved with Endgame can not agree on a hugely important storyline.