Avengers Endgame brought fans to elation when they witnessed all of the Marvel characters together to take on the might Thanos (played by Josh Brolin). However Disney is not yet done with the franchise, as they still have a huge amount of content planned out for the superheroes.

Since the end of Avengers Endgame, the line-up of the team is going to change drastically.

One of the new key members of the new Avengers is Spider-Man (Tom Holland).

With him at the helm of a huge movement in the franchise, fans can expect a lot to occur around him.

However it seems as if the actor behind Peter Parker, Holland, has a plan of his own going forward. 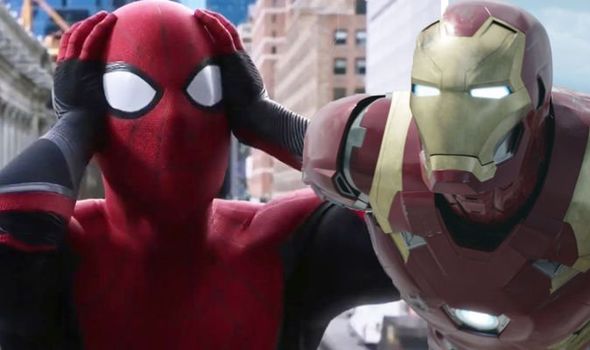 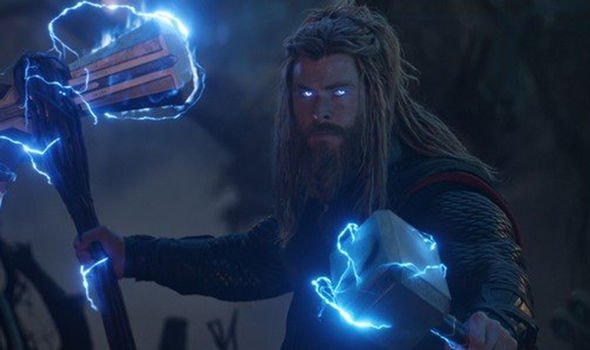 According to Insight The Magic, Holland is incredibly “keen” to work with Thor star Chris Hemsworth again.

The pair have supposedly become “great friends” over the course of the past few years, whilst working on Infinity War, Endgame, and In the Heart of the Sea.

However, that does pose a few questions to fans of the franchise.

So far, Spider-Man has been his best when he has been grounded in reality – and more specifically, grounded in his hometown of Queens. 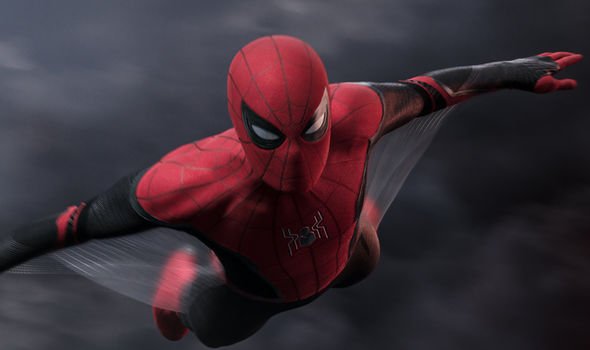 To add to this, Thor’s latest direction in Thor: Ragnarok saw him diving into the more bombastic side of the comic books.

With enormous monsters and unbelievable set-piece events, Thor’s latest adventure saw him thriving in a new environment – but it would not necessarily work for the web head.

Spidey was brought up through the Marvel Cinematic Universe with the help of Iron Man (Robert Downey Jr) who has now been killed off.

With Iron Man gone, could Spider-Man be looking to stick to another original Avenger to guide his path?

Avengers Endgame went through quite the change through its development.

During the film’s change, it saw a huge enemy being cut out after she made a triumphant return.

Proxima Midnight (Carrie Coon) was cut from Endgame after scheduling conflicts prevented her from returning to the film.

Speaking about this last month, Carrie said: “In fact, you know, [The Russo Brothers] invited me to come aback for the final film [Avengers Endgame].

“But I wasn’t able to do it because of a conflict.”

She went on to joke: “But yeah, no one ever dies!

“It’s very possible I could have my own Avengers movie next. But I wouldn’t hold your breath.”

Avengers Endgame is available on Disney Plus now.