BAFTA TV Awards 2019 was held at the Royal Festival Hall in London tonight and included Danny Dyer swearing as he presented an award despite being warned not to.

The This Morning presenter asked Danny whether he was happy to be presenting the award to which he asked if he was one of the nominations.

When she said no, Danny joked: ”I should have been nominated for calling Cameron a t***, but we’ll let it go. We’ll let it go for now. They did tell me not to say it so I’m just going to read that. The nominations are…”

He previously called David Cameron a t**t during a rant on Brexit while appearing on Good Evening Britain.

Viewers took to Twitter to comment on his foul language, with one tweeting: “Love Danny Dyer #bafta.”

Another wrote: “Danny Dyer calling David Cameron a t**t should have an award all on its own #BAFTAs.”

However some fans were less than impressed with the EastEnders star.

A second remarked: “Danny dyer on the #BAFTATV #BAFTAS someone needs to slap that p***k.” 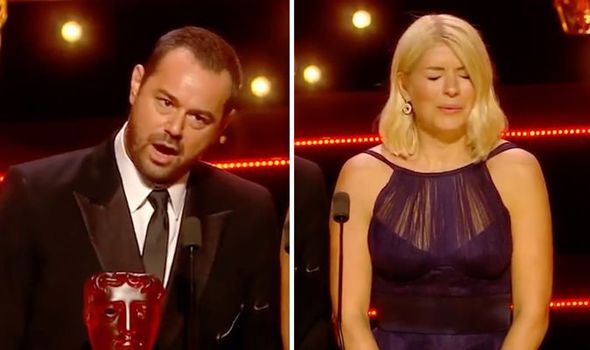 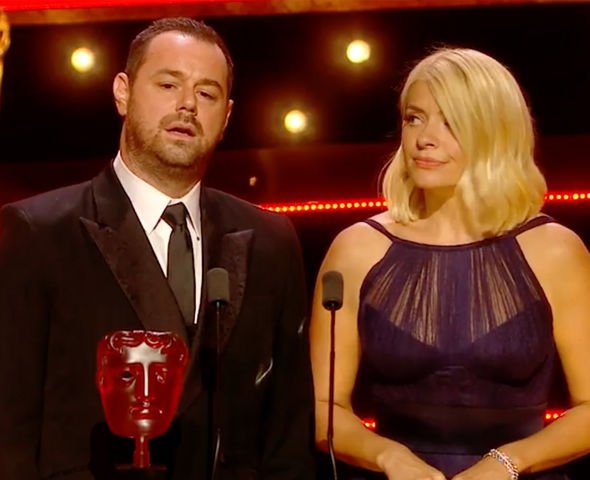 Meanwhile, the BBC was expected to be the run-away winner of the night.

According to OddsMonkey, BBC had the best odds of garnering a number of awards throughout the evening.

The critically acclaimed Bodyguard and Killing Eve both have incredible odds of taking home a number of awards.

Bodyguard was set to win Best Drama with 1/1 odds.

But it was the nail-biting drama Killing Eve that won, which had odds of 7/4 prior to the ceremony. 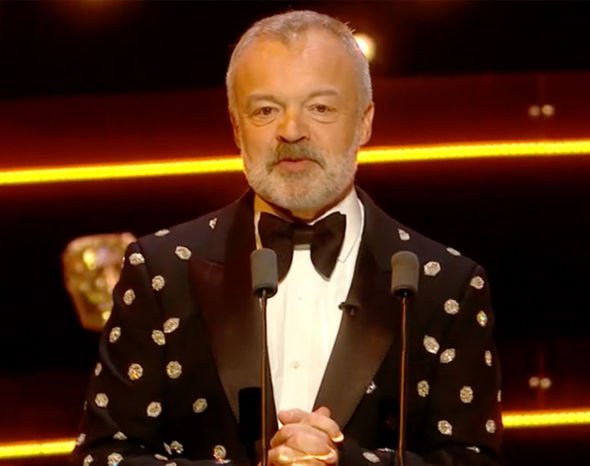 Another BBC hit, Informer, landed the third spot with 5/1 odds on winning the award.

A spokesperson for OddsMonkey, Peter Watton said: “It is a straight forward battle between Bodyguard and Killing Eve for top honours, and it will be close.

“But at Evens it seems Bodyguard is heading for glory.”

“And whilst it seems Bodyguard will edge the best drama,” he continue: “It is almost impossible to see Jodie Comer or Sandra Oh not scooping the BAFTA for best actress, with Comer the slight favourite at 11/10.”

The BAFTA 2019 Television Awards aired tonight at 8pm on BBC One.