BATWOMAN has a new series lead – after Ruby Rose quit after one season.

Javicia Leslie is set to step into the cape and cowl, reports Variety on Wednesday, for the show's upcoming second season on The CW. 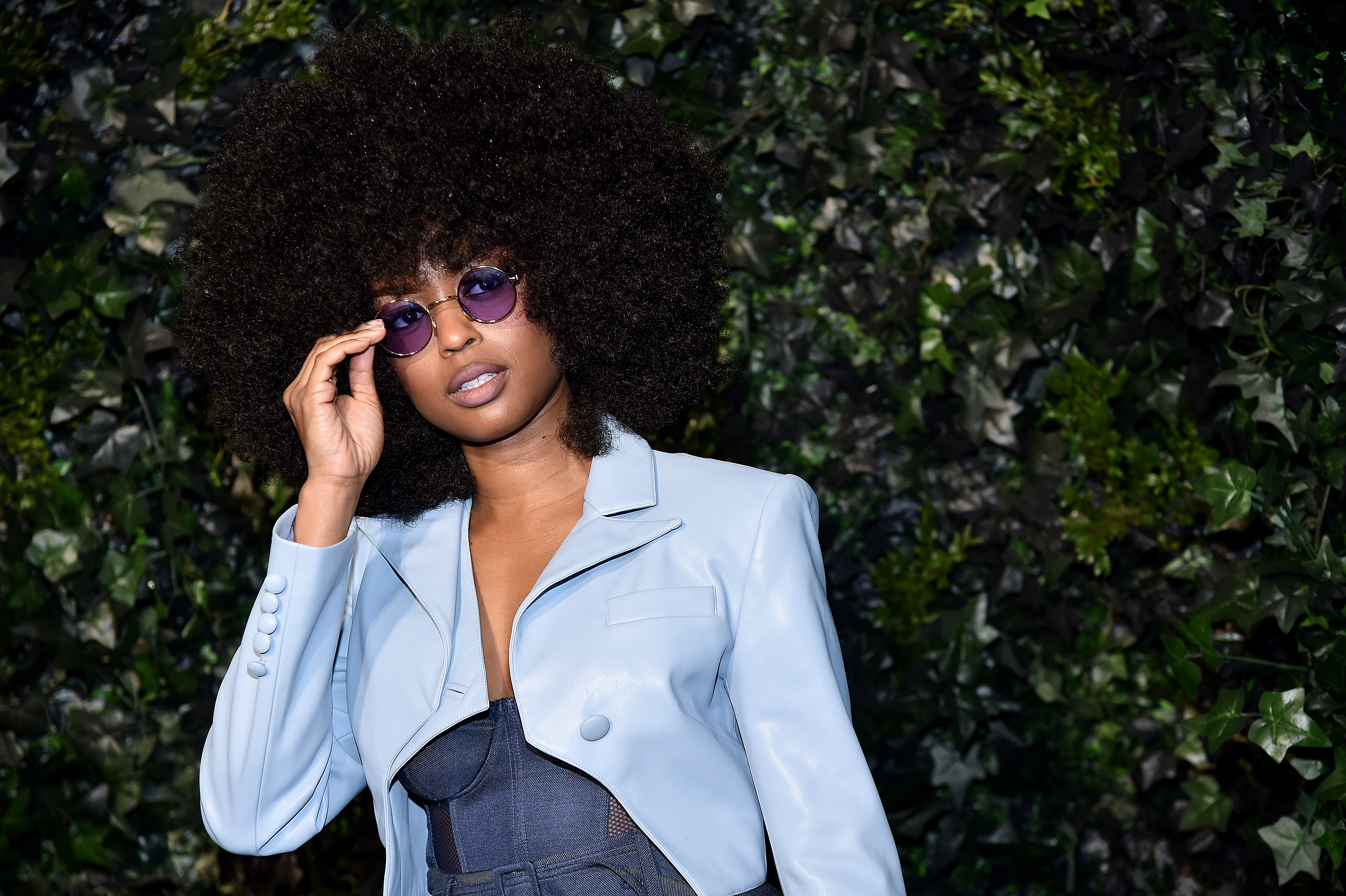 “I am extremely proud to be the first Black actress to play the iconic role of Batwoman on television, and as a bisexual woman, I am honored to join this groundbreaking show which has been such a trailblazer for the LGBTQ+ community,” Leslie told them.

Her character will be named Ryan Wilder, according to Variety and she is described as "likeable, messy, a little goofy and untamed".

She’s also nothing like Kate Kane (previously played by Ruby Rose), the woman who wore the Batsuit before her.

Rose quit after one season; she had the titular role and the show had been renewed for a second season. 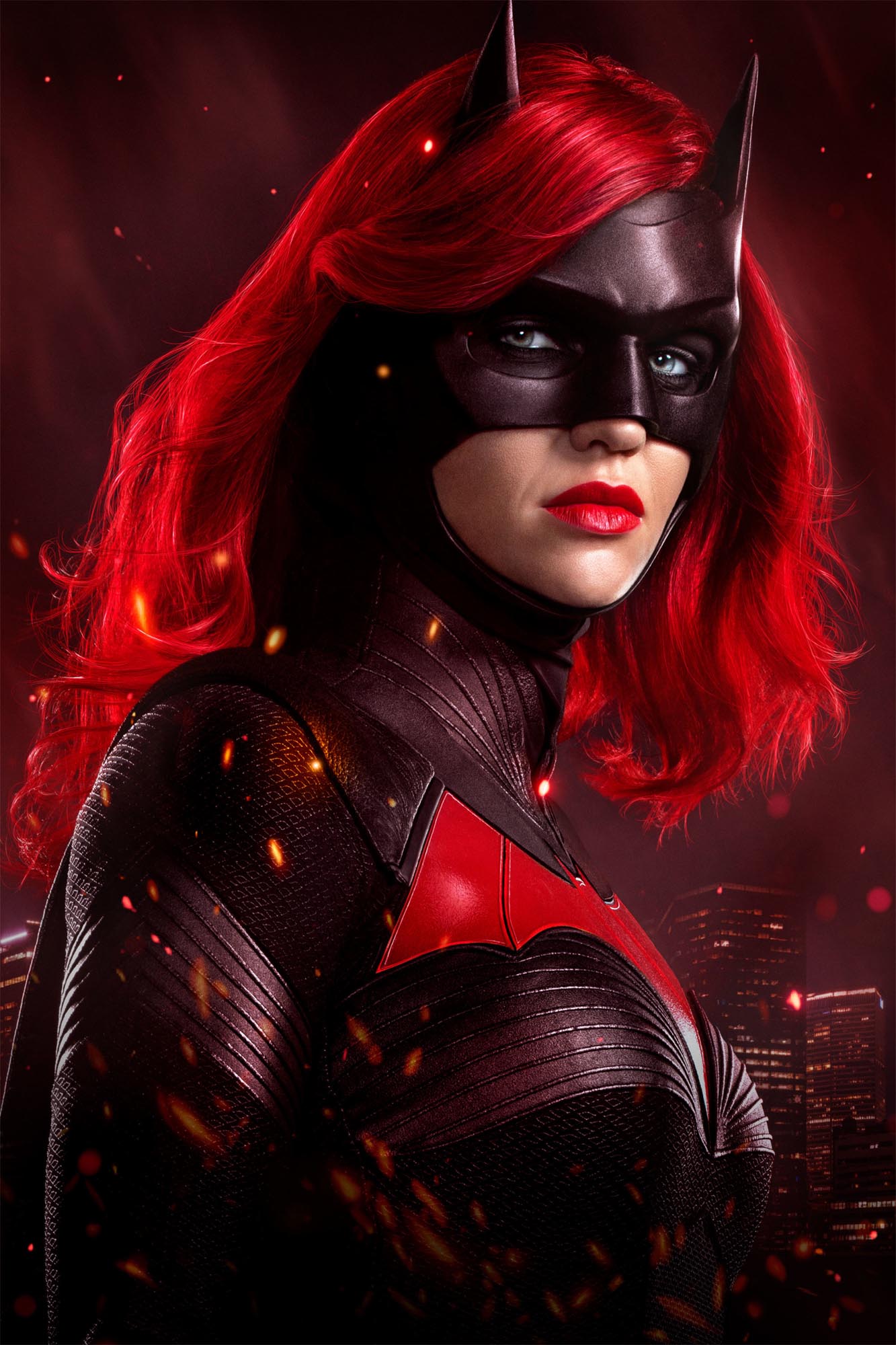 In a statement, she said: "I have made the very difficult decision to not return to Batwoman next season.

"This was not a decision I made lightly as I have the utmost respect for the cast, crew and everyone involved with the show in both Vancouver and in Los Angeles."

She continued: "I am beyond appreciative to Greg Berlanti, Sarah Schechter and Caroline Dries for not only giving me this incredible opportunity but for welcoming me into the DC universe they have so beautifully created.

"Thank you Peter Roth and Mark Pedowitz and the teams at Warner Bros. and The CW who put so much into the show and always believed in me. Thank you to everyone who made season one a success – I am truly grateful." 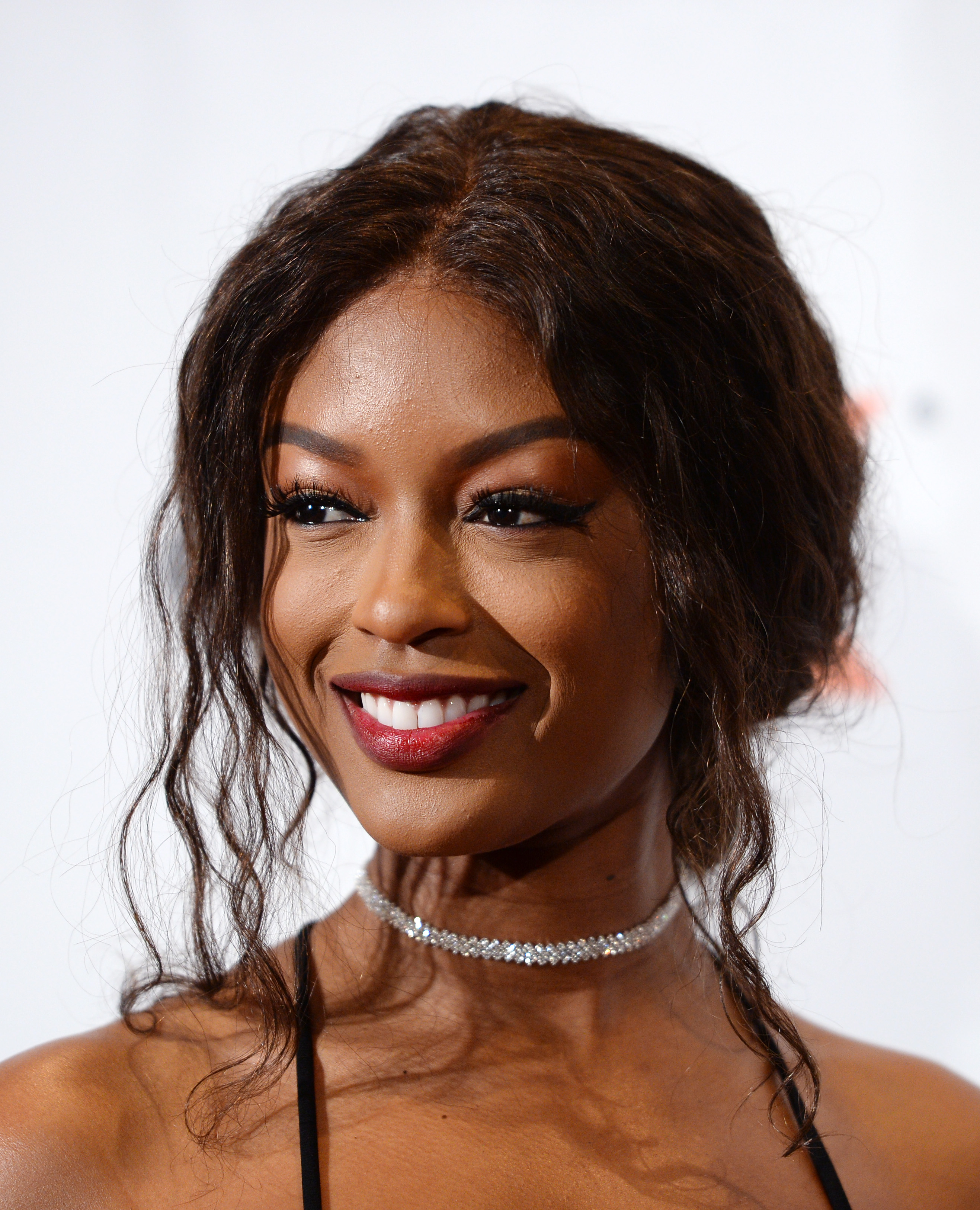 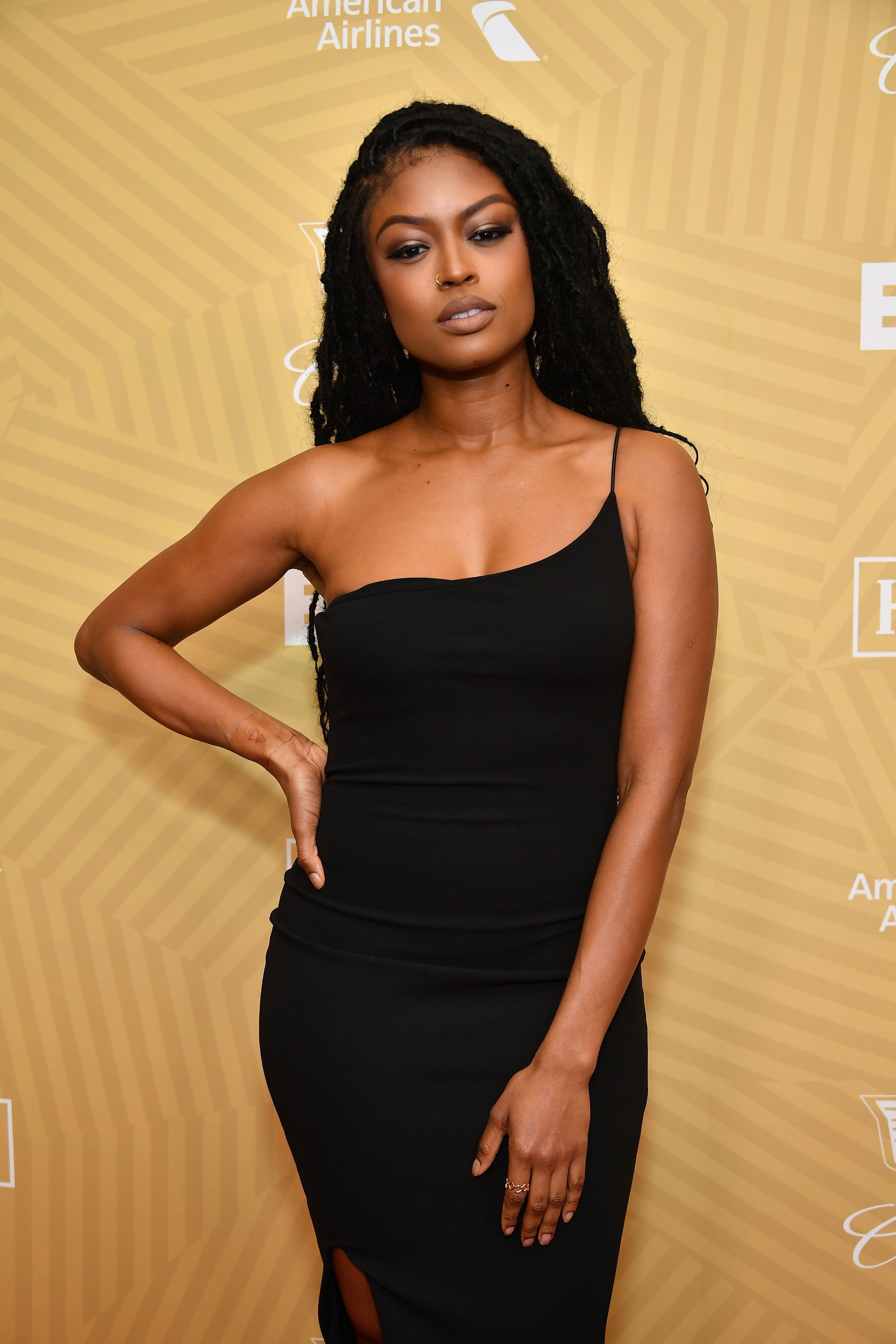 It is thought her decision to leave is not related to the injury she sustained during filming for season one which left her needing emergency surgery.

WBTV and Greg Berlanti thanked Ruby for her work on season one and said they would be sharing the "new direction" of the show in coming months.

"Warner Bros. Television, The CW and Berlanti Productions thank Ruby for her contributions to the success of our first season and wish her all the best,” the two companies said.

“The studio and network are firmly committed to Batwoman’s second season and long-term future, and we — along with the show’s talented creative team — look forward to sharing its new direction, including the casting of a new lead actress and member of the LGBTQ community, in the coming months.” 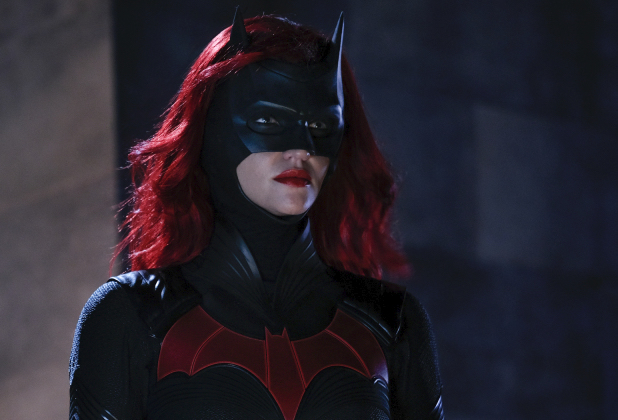 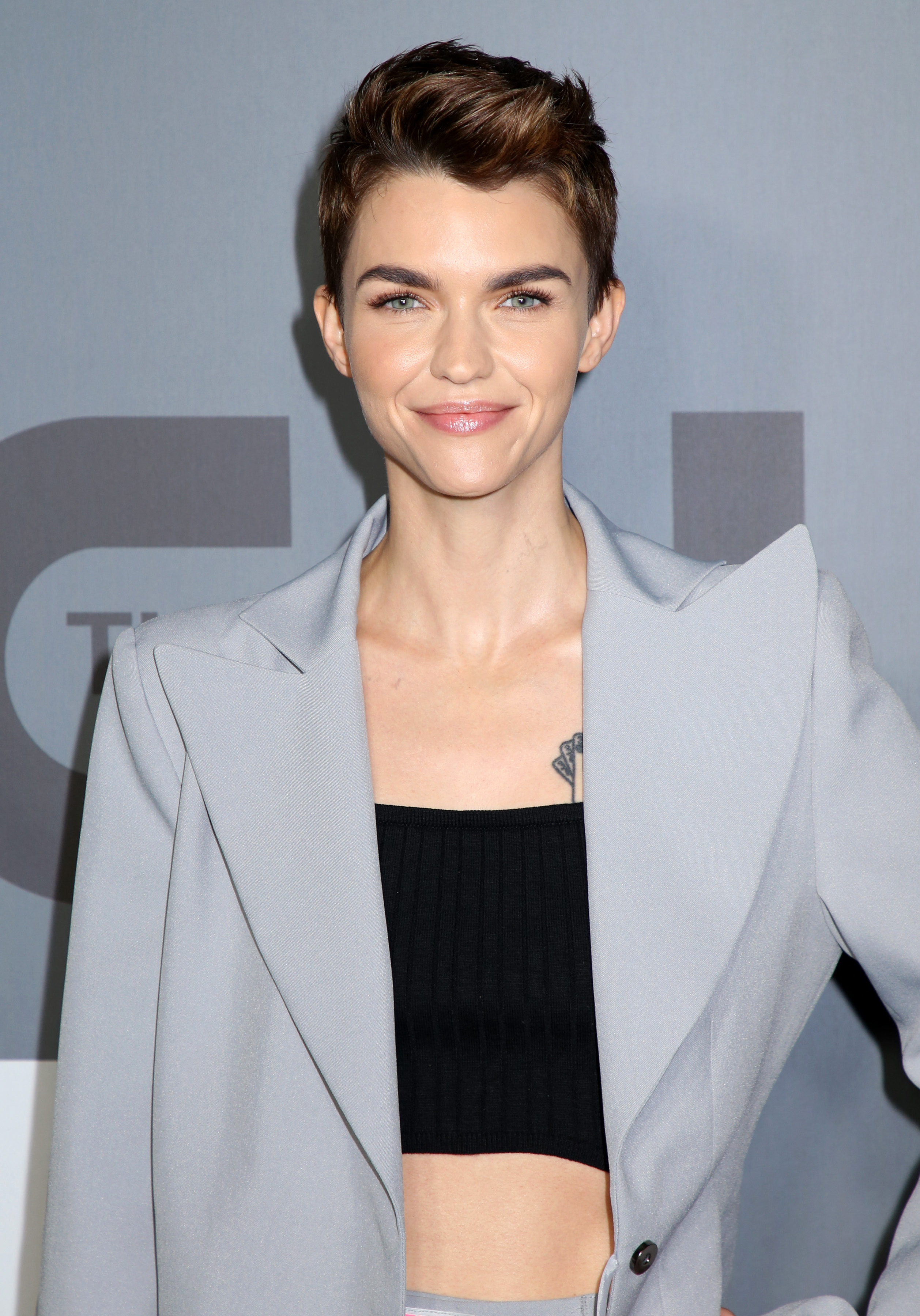 Ruby, a former star of Orange Is The New Black, won the role in August 2018.

However, she received feedback for "not being gay enough" to play Kate Kane, the first gay superhero lead on TV.

"Where on earth did ‘Ruby is not a lesbian therefore she can’t be batwoman’ come from — has to be the funniest most ridiculous thing I’ve ever read", she tweeted at the time.

"I came out at 12? And have for the past 5 years had to deal with ‘she’s too gay’ how do y’all flip it like that? I didn’t change. I wish we would all support each other and our journeys.”