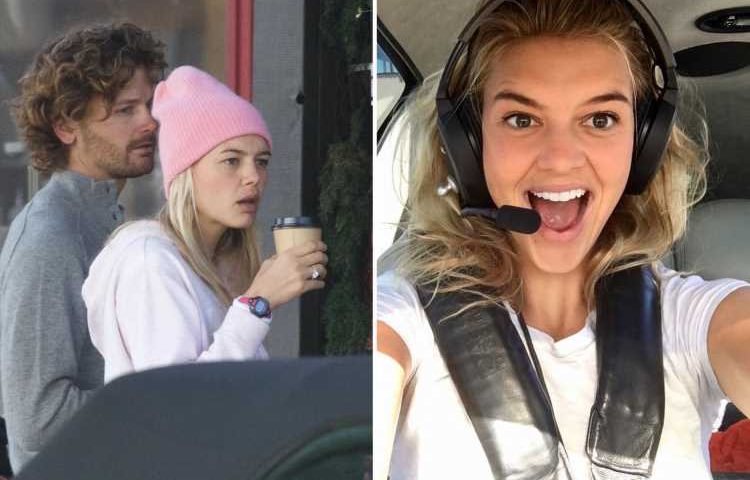 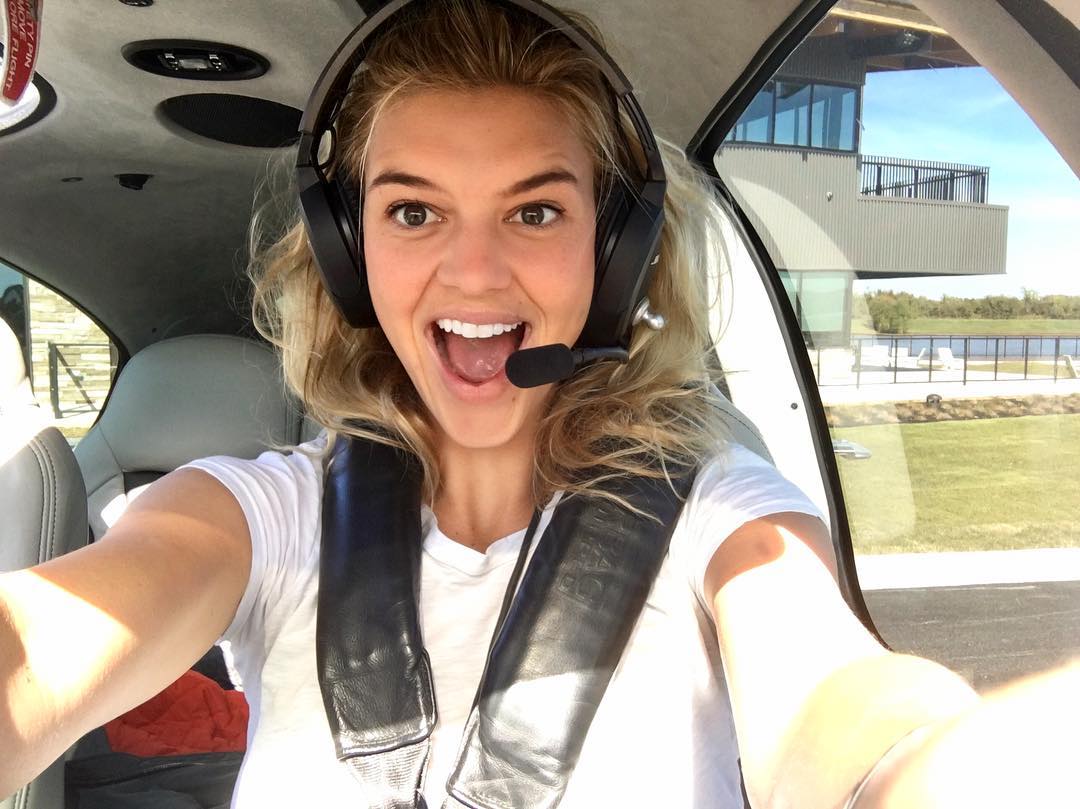 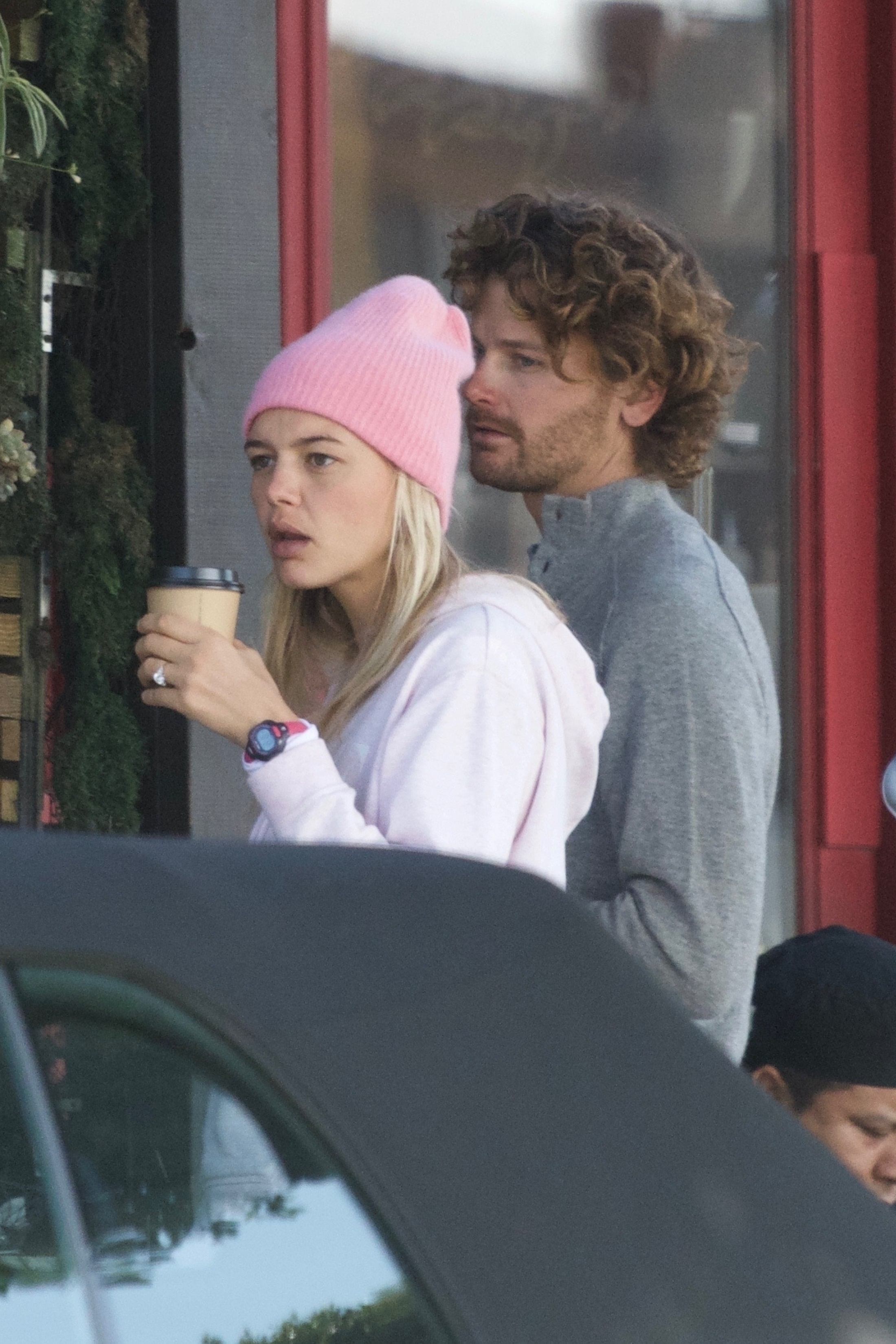 Sources tell Page Six Kelly, 31, is about eight months along.

The couple are expecting a boy next month.

“They have a name picked out, but are keeping it quiet,” an insider told us. “They aren’t telling anybody.” We hear that the pair is even already planning for more kids.

The very private couple quietly married in 2019, after they reportedly began dating in 2017.

The 40-year-old is on the board of the family business, as well as his family’s Crystal Bridges Museum of American Art, and the Smithsonian National Air and Space Museum.

He is also the co-founder of Runway Group — “a holding company that invests in real estate, hospitality and other businesses in Northwest Arkansas,” according to Page Six, and is the founder of Game Composites, a company that designs and builds small composite aircraft.

The Baywatch beauty has left a slew of failed relationships in her wake.

When she met and started dating Steuart in 2017, she was fresh from a relationship with Green Bay Packers quarterback Aaron Rodgers.

The model also reportedly dated Leonardo DiCaprio for six months in the summer of 2015.

She has been mostly out of the public eye since marrying Steuart in June 2019.

Her most recent credits have included the hit series, “Yellowstone,” as well as the Woody Allen movie “A Rainy Day in New York.”

They tied the knot in a secret ceremony in Florida after two years of dating.

A pal said told the paper is getting offers, but is currently “being present,” and thoroughly enjoying life with Walton as an expecting mother.