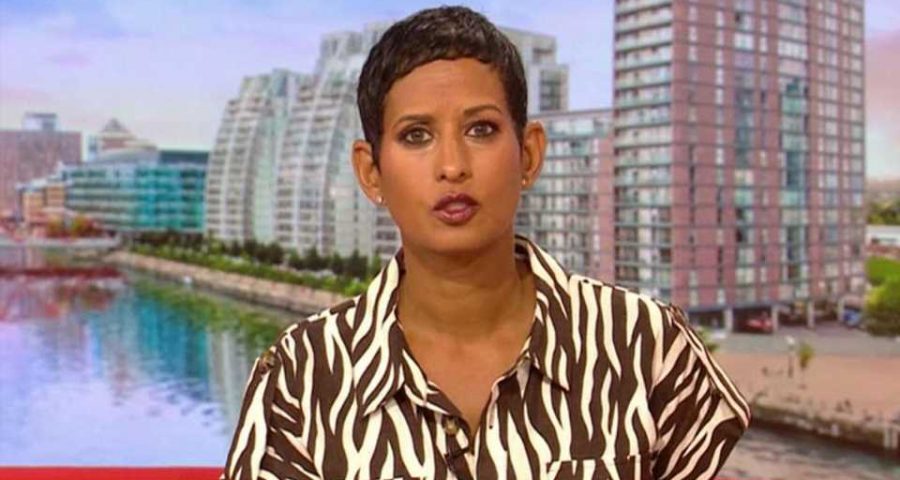 BBC Breakfast star Naga Munchetty had a priceless response after a troll branded her the "most annoying person on TV".

The TV presenter, 47, hit back at a troll who shared the brutal message on social media. 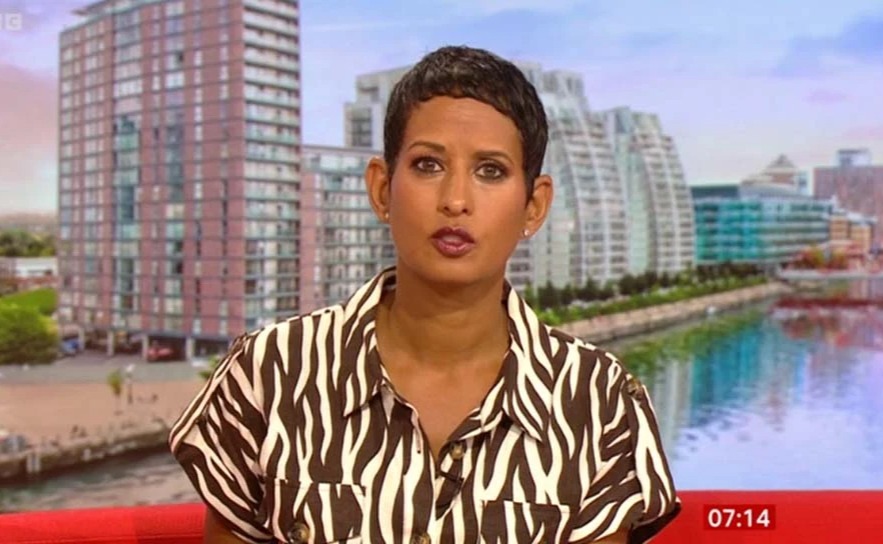 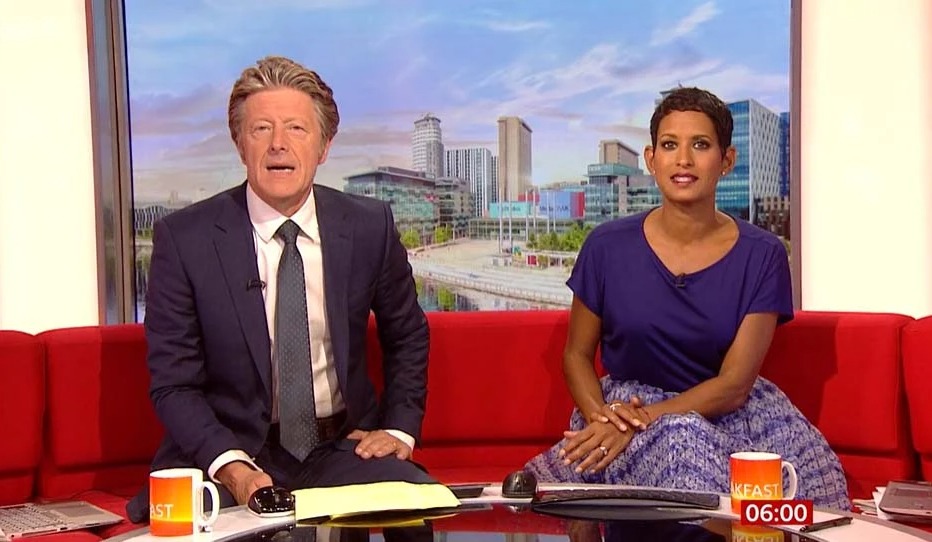 The person tweeted: "Can I just say Naga. I cant explain why but I find you the most annoying person on TV."

Naga appeared to be outraged by the comment and in retaliation, she shot back: "I just can't understand why people don't know how to use apostrophes William."

Naga's fans raced to defend the star, telling the keyboard warrior there was no need to "insult someone". 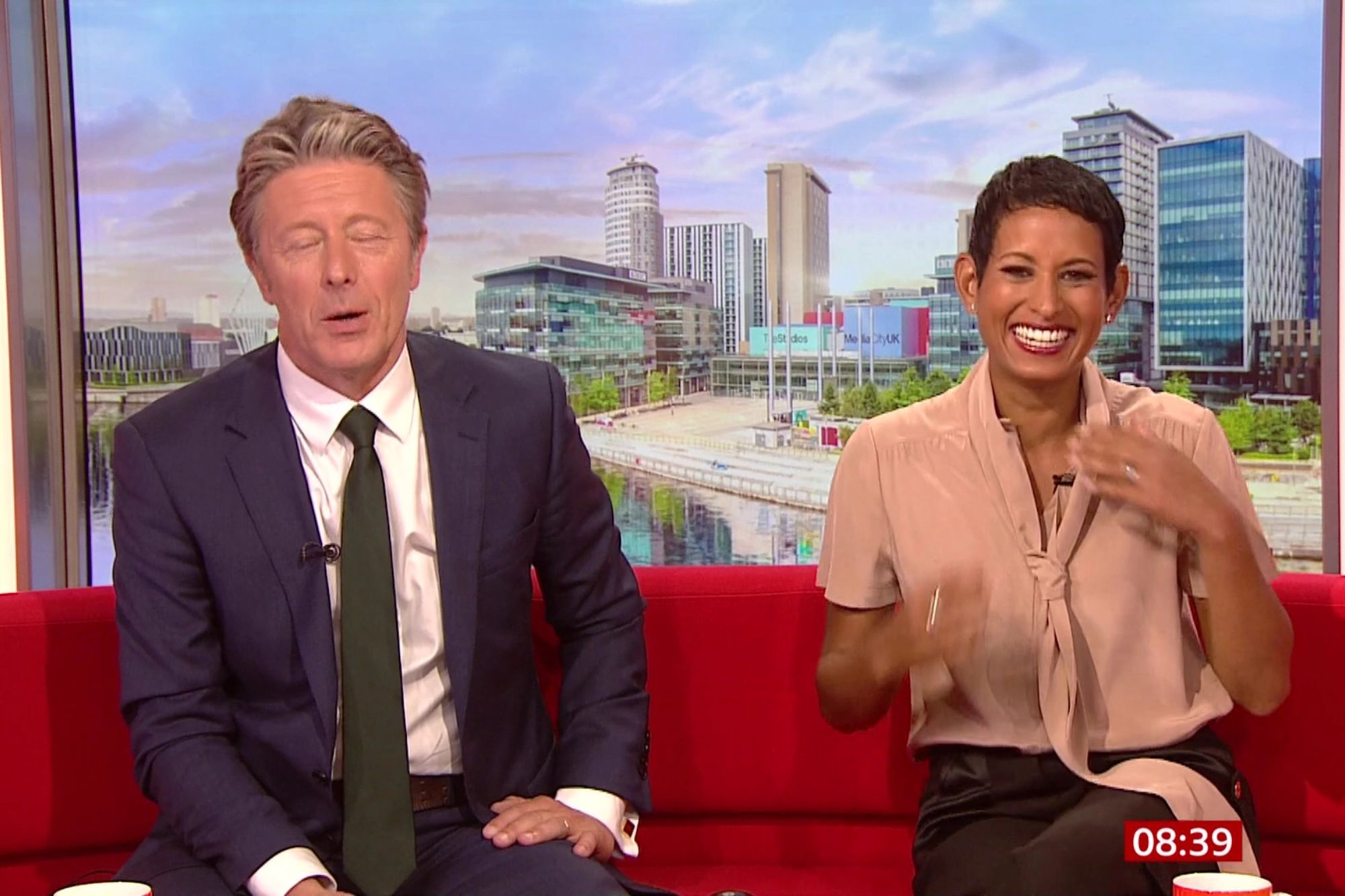 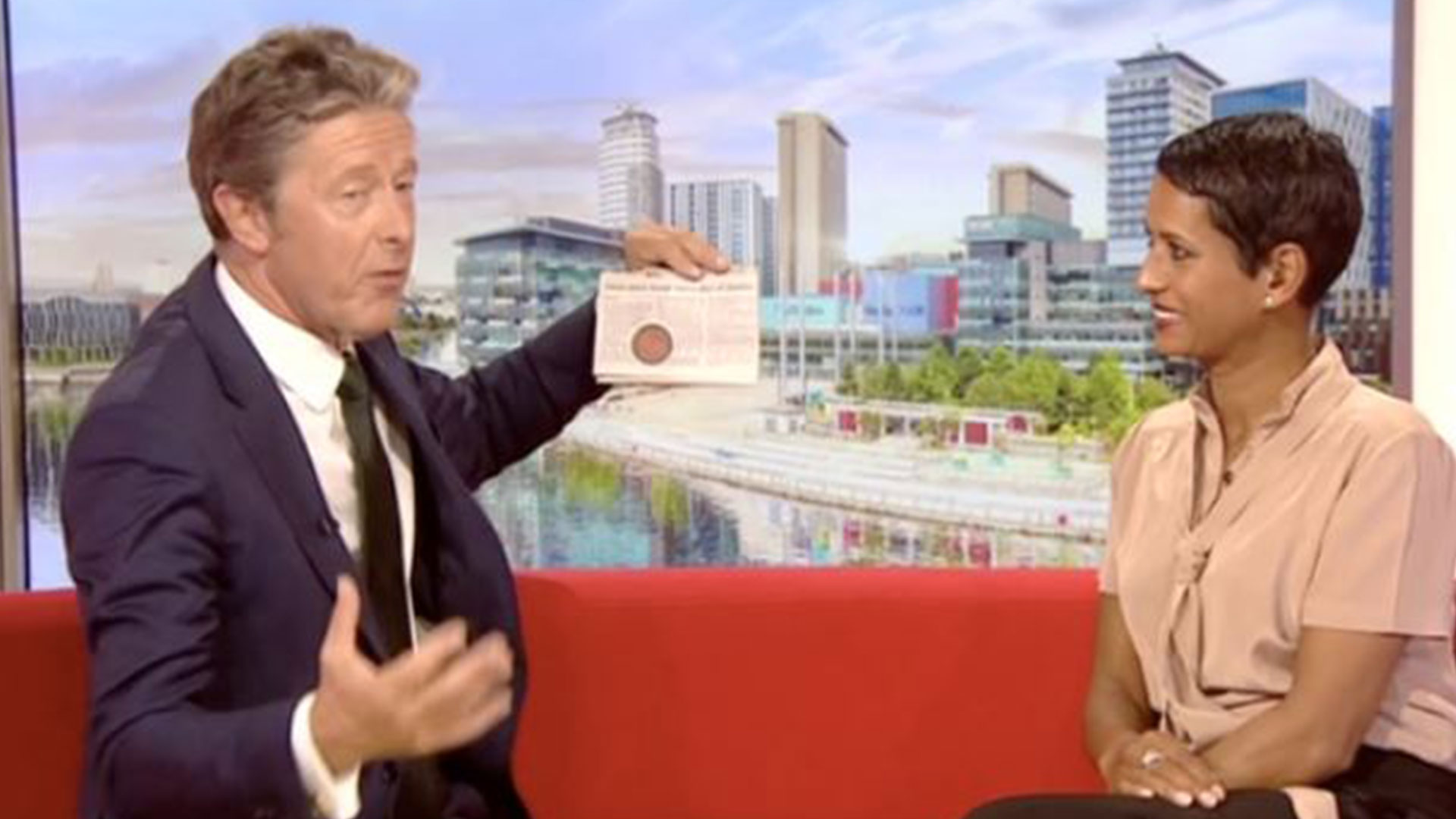 A supporter of Naga wrote: "May I chime in that I don't know you either, but you seem like an entirely likeable, witty, and really rather splendid person."

Another posted: "Don't forget question marks and commas. Also, I reckon a few exclamation marks would have added feeling to the statement.

"But can I just say Naga? Personally, I think you're great!"

A third echoed: "The rest of us think the opposite. You are…. bright, warm, intelligent, witty, stunning. 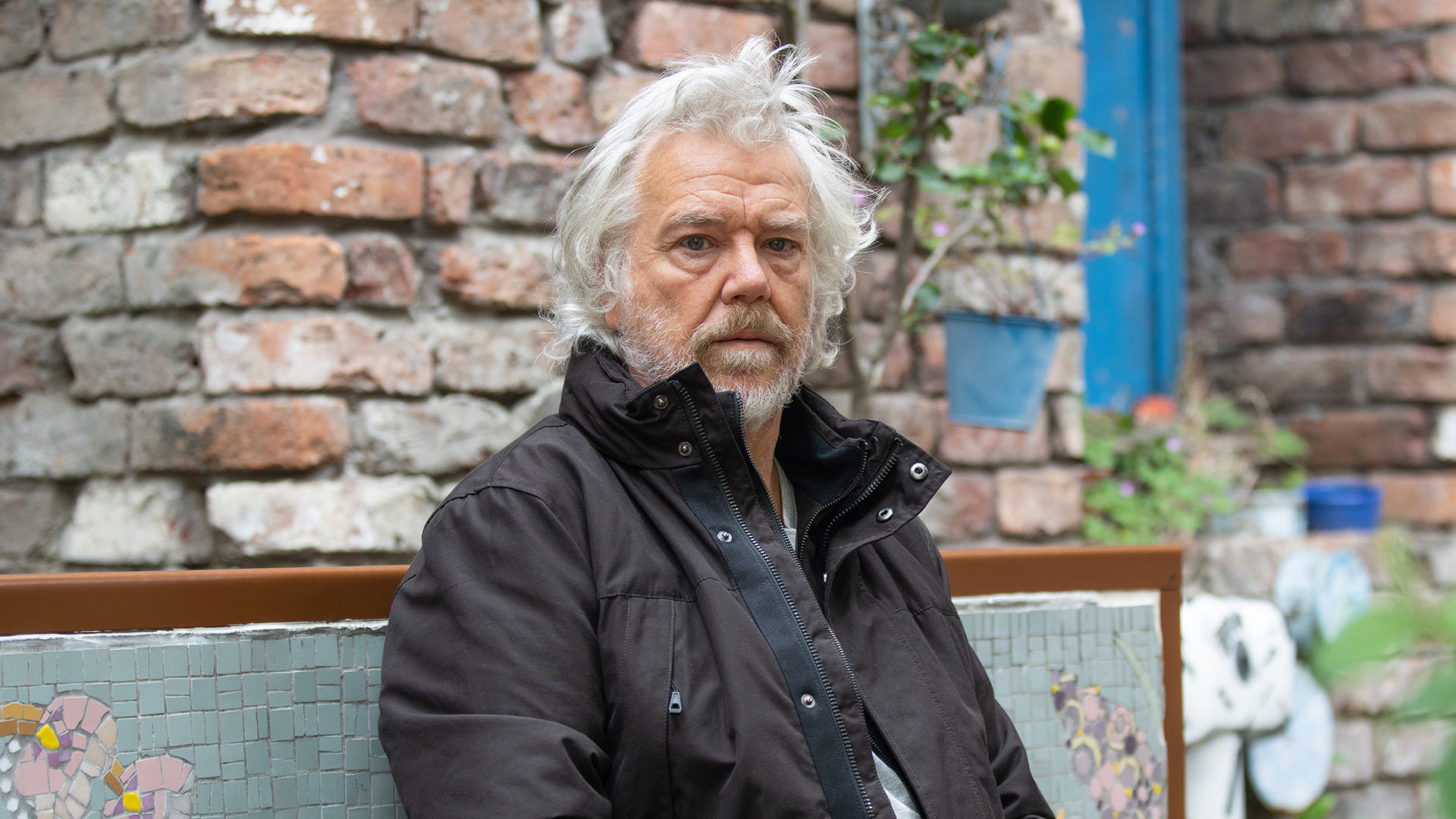 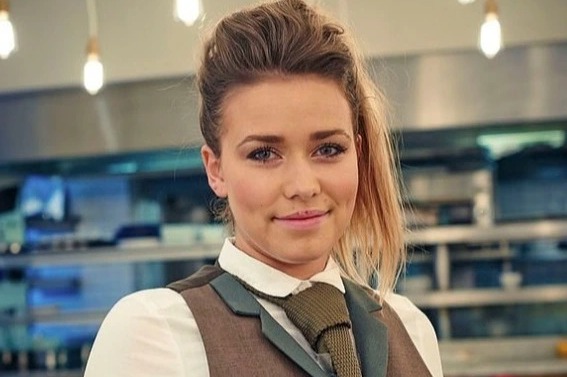 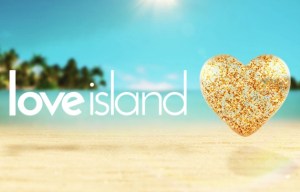 "A real role model to ALL women. You are also a golfer! Probably soo much better than the person who tweeted it."

It comes after Naga completely lost it after a VERY rude swipe that was made at her co-star Charlie Stayt.

The presenters were left crying with laughter during Saturday morning's instalment of the show.

The pair were discussing the stories in Saturday's papers when it happened.

Naga asked: "What would you prefer to have… a danger story to crabs?"

A shocked Charlie, 60, looked straight at the camera as he realised what she had asked.

He replied: "A story about crabs I think is the answer to that."

Naga couldn't contain her laughter while sitting next to him and she pulled out a newspaper.

She then pointed at the story she made reference to.

The picture in the paper was of crabs which have claws that measure up to eight inches at Porthwidden Beach in St Ives.

It came a day after Naga made a swipe at Charlie for an embarrassing sausage blunder.

She failed to keep her composure and erupted in laughter when the Spanish sausage became a topic of conversation as she was going through today's newspaper headlines.

BBC Breakfast airs every morning from 6am on BBC One. 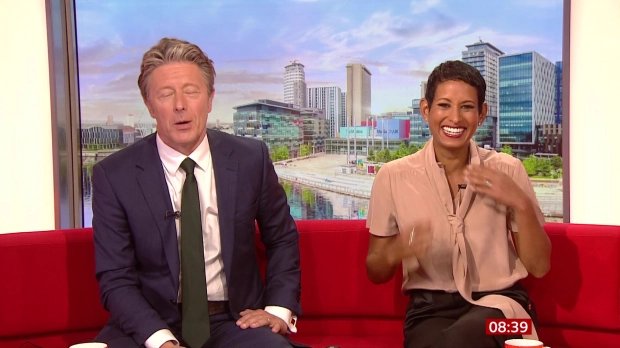