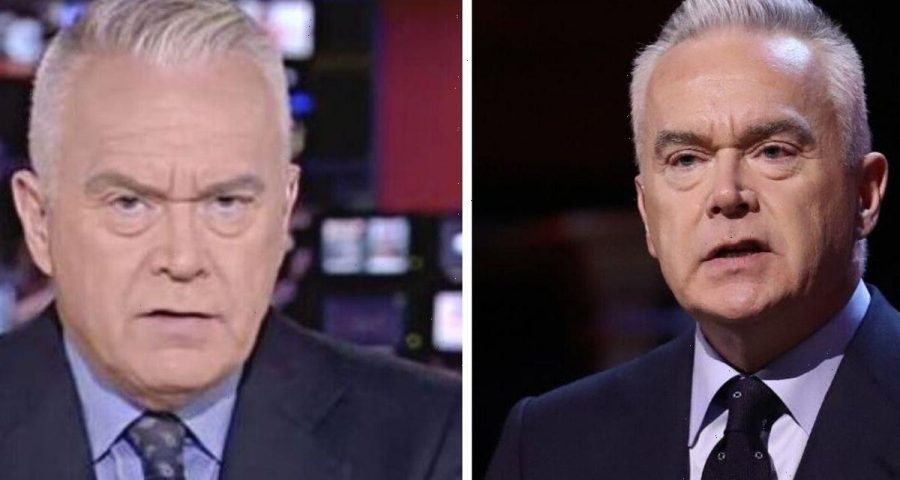 Huw Edwards, 61, has played a crucial role at the BBC for decades and joined the team’s flagship News at 10 back in 2003. The staple news reporter has covered some of the world’s biggest events in that time and most recently was the person to announce the death of Queen Elizabeth II on the BBC. He has now spoken about his future with the network, commenting that he has “had a good run” but that the decision to leave or remain would not be his own.

The BBC News at 10 is the corporation’s prominent evening news programme and airs daily.

The Welsh journalist has become synonymous with the flagship show, with viewers recalling him being the face of some of the most major news events of the last two decades.

He was recently asked whether he had any upcoming plans to leave and explained his thoughts.

“Well, I have perhaps been too honest about this in the last couple of years,” he admitted.

“When I was approaching my 60th birthday, I said to a journalist that it might be a normal time to think about my future.

“That became translated as, ‘He’s on the move’. Ultimately, it’s not my decision.”

Speaking to Radio Times, he added: “I’m not going to walk away from something as prominent as the Ten.

Huw worked tirelessly to deliver constant coverage before, during and after Queen Elizabeth II’s death in September.

Announcing the updates during the longest-serving UK monarch’s final hours, he also went on to report on her lying-in-state and the state funeral.

His reporting on the historic event was met with praise, with some calling for him to be knighted.

Addressing this, he admitted the idea “embarrasses” him as he feels other people are more deserving.

It was Huw’s reporting of the royals travelling to see the Queen at Balmoral that first sparked speculation the monarch may have died.

The journalist appeared to wear a black tie, and some took this as a mark of respect and confirmation of the Queen dying.

However, when questioned whether he knew about the monarch’s death hours before it was officially announced, Huw insisted he didn’t.

He went on to explain he had found out just 10 seconds before he announced the update to the nation.

Talking to the publication about the BBC license fee and calls for it to be scrapped, Huw remarked that it “would be a mistake if at any point it takes audiences and the licence fee for granted”.

It comes as some of the public continue to complain about the fee.

He added people have become more “cynical” than ever before due to social media, but highlighted the BBC is a “force for good”.