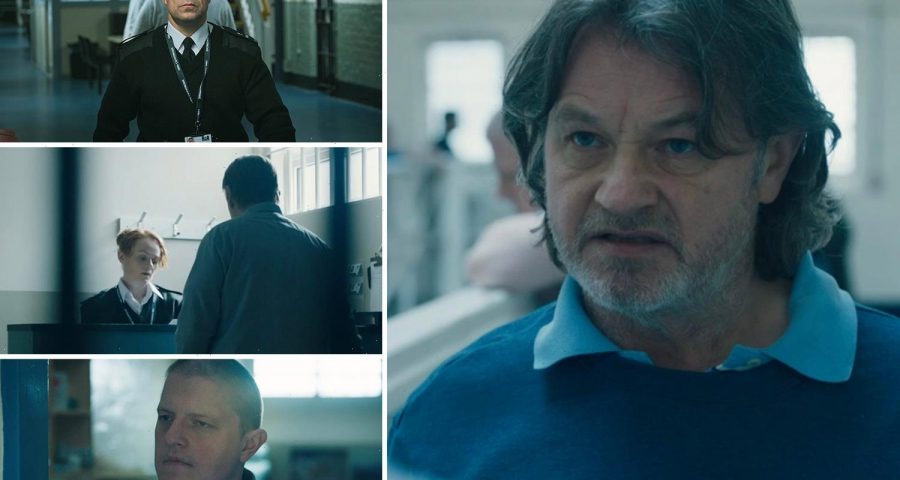 STEPHEN Graham and Sean Bean ratcheted up the tension to breaking point in the BBC's new prison drama Time tonight.

But when you're not being shocked by all the violence in the (fictional, thank god) Craigmore Prison it's a great place to spot stars from other shows. 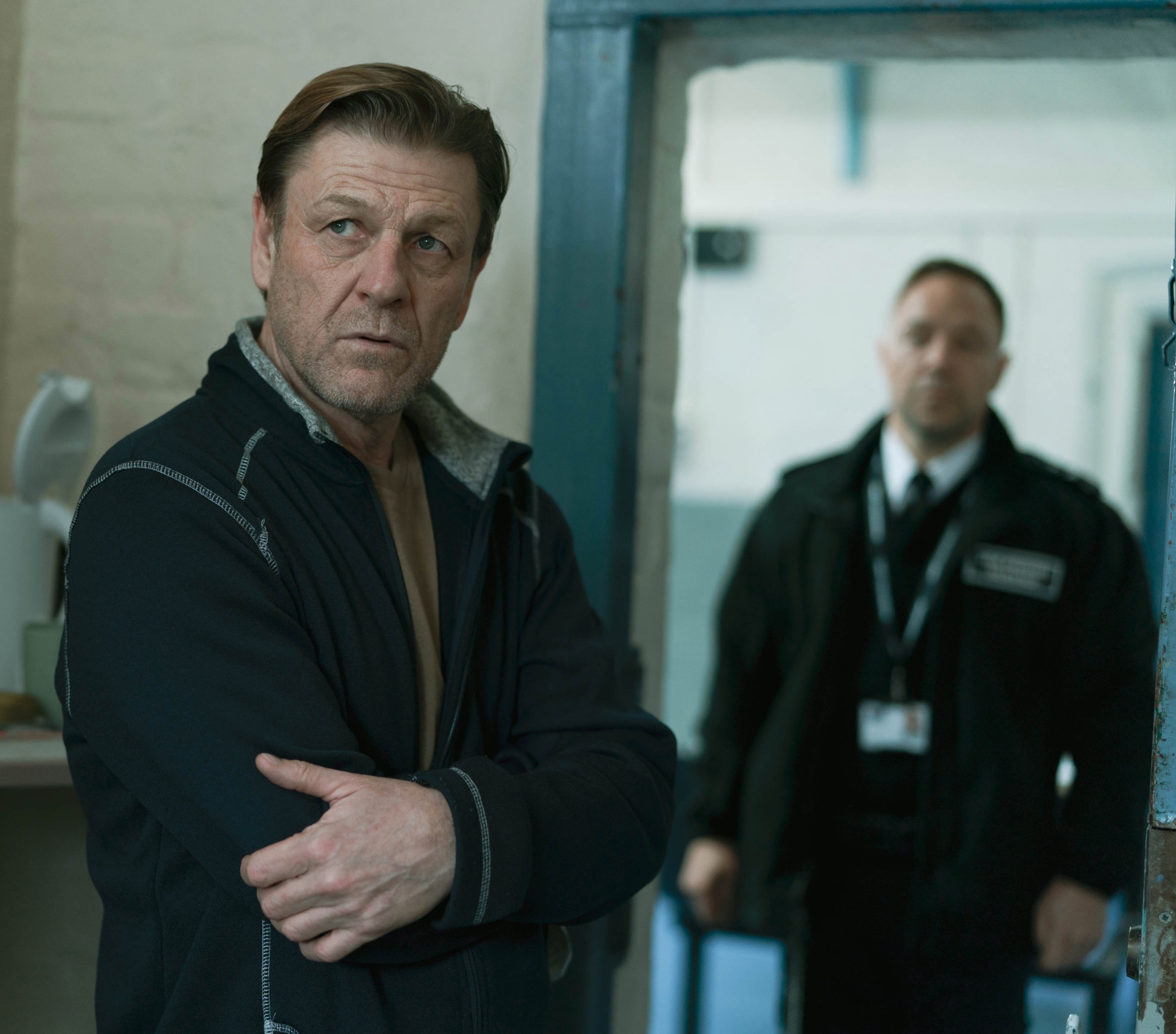 Line of Duty fans will have been hopping up and down after seeing Tommy Hunter star Brian McCardie being just as sinister.

And who could forget Stephen Graham's role as maverick undercover cop John Corbett before he met his grisly end?

Here we reveal the stars who've been in both dramas. Did you manage to spot them all? 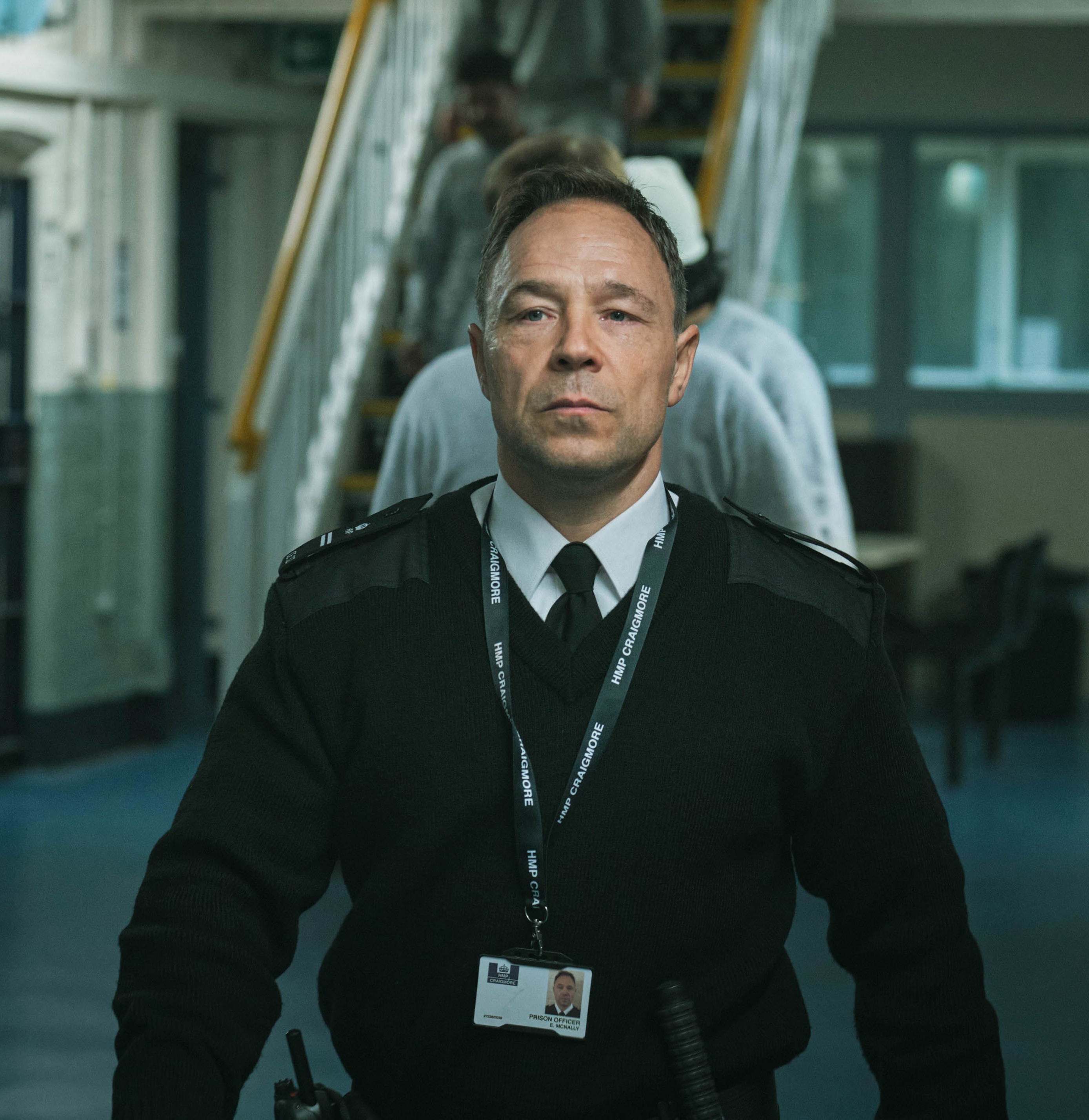 Where else to start other than with the man who likes to be known as Boss, Stephen Graham's firm but fair prison guard Eric McNally?

Like in Line of Duty, where the 47-year-old played undercover cop John Corbett, he thinks he's on top of the villains that surround him.

As John he met a sticky end after members of the OCG figured out he wasn't one of them – but how will he fare now the gangsters at Craigmore have figured out his weak point? 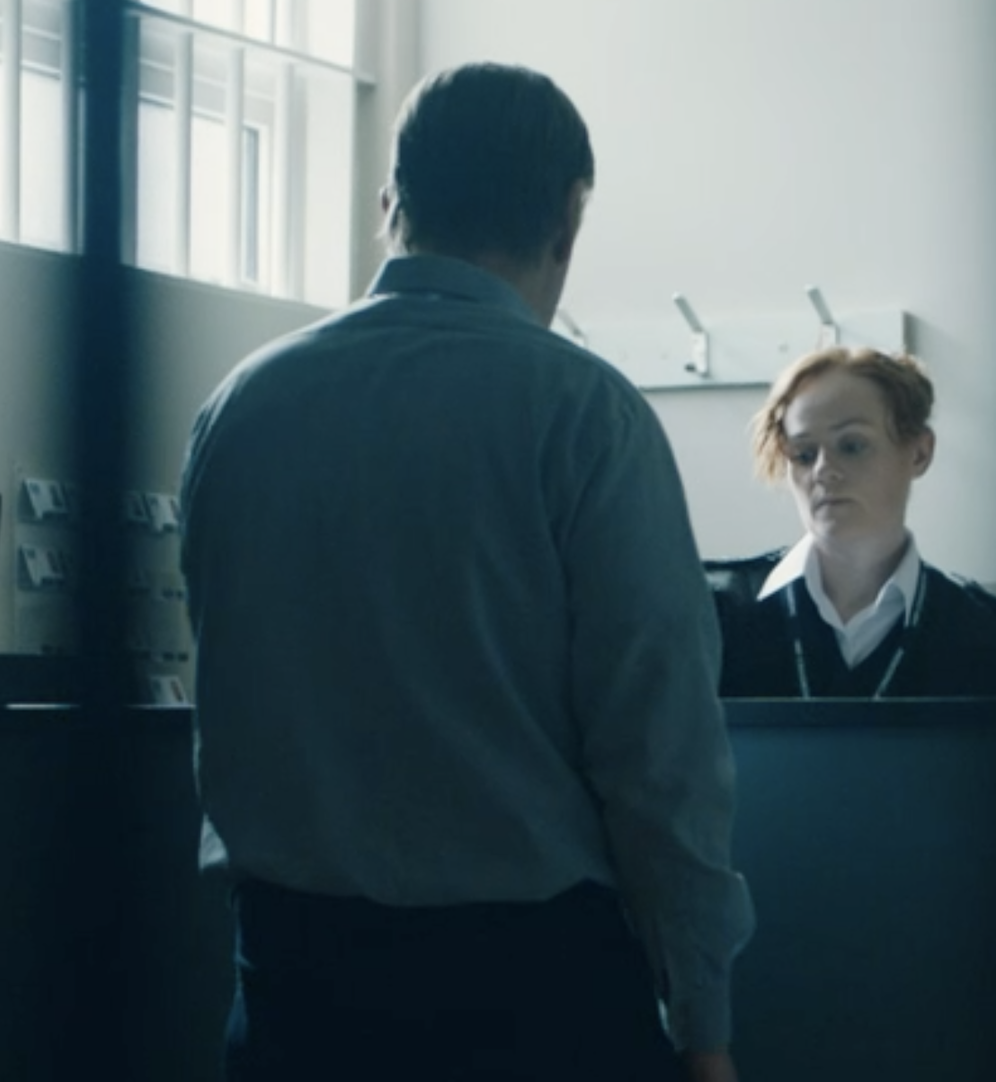 In Line of Duty, Natalie was AC-3 underling Tina Tranter in the drama's fifth series – the same one that starred Stephen Graham.

She was ice-cold DCI Patricia Carmichael's assistant and even helped her to grill Ted Hastings – but the 33-year-old was lower down the chain of command in Time.

Natalie was seen checking en edgy John Cobden into Craigmore and popped up again (briefly) in the visitors' room when he went to meet his parents. 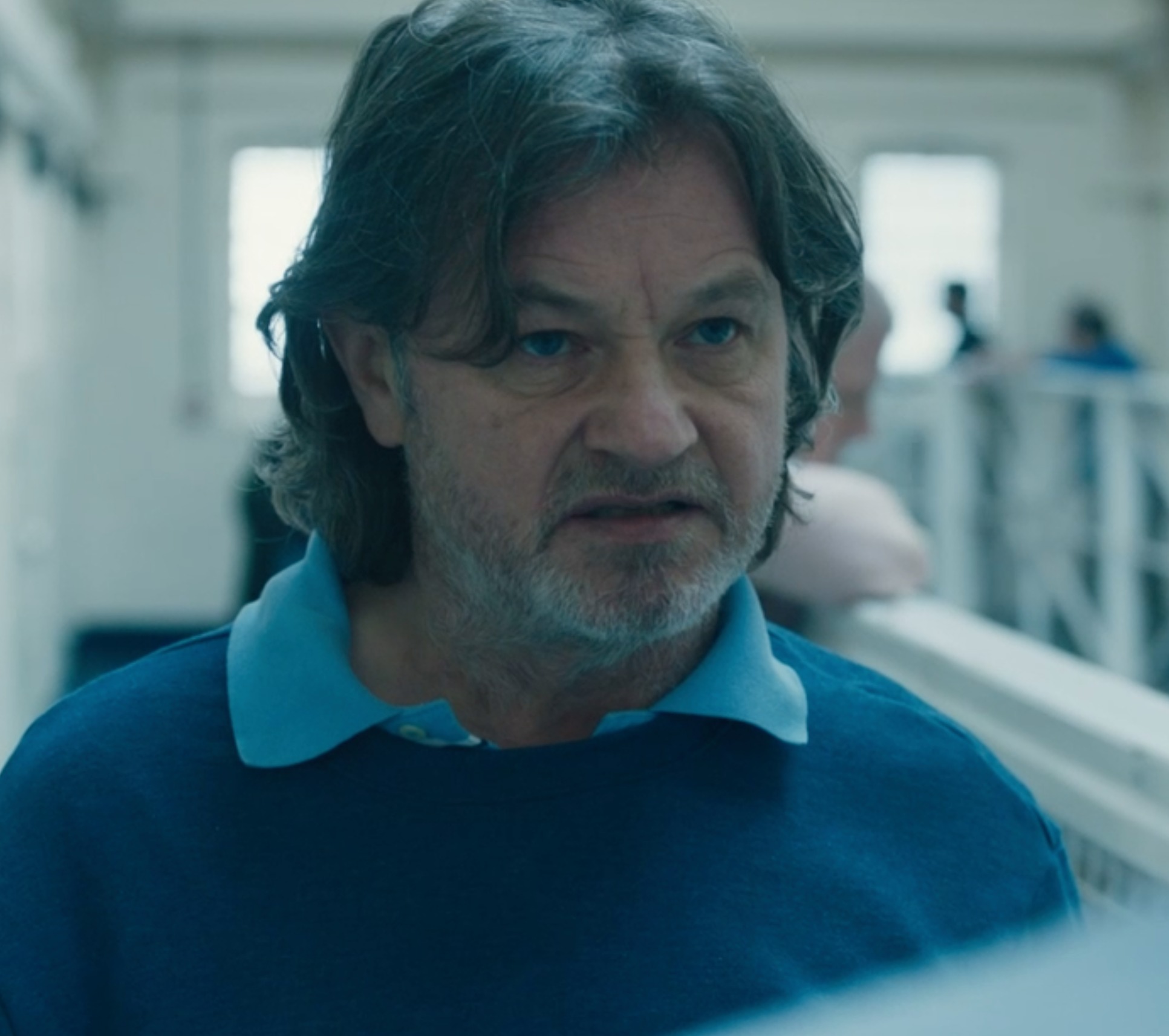 Tommy Hunter star Brian seems to like playing baddies with a penchant for gentle sports.

In Line of Duty it was the golf course – where the recruited bent cop The Caddy – but as John Jackson his sport of choice is pool.

His appearance had fans delighted to see the snarling Scot scowling over a pool cue in the first episode, even hoping he was playing an early version of Tommy. 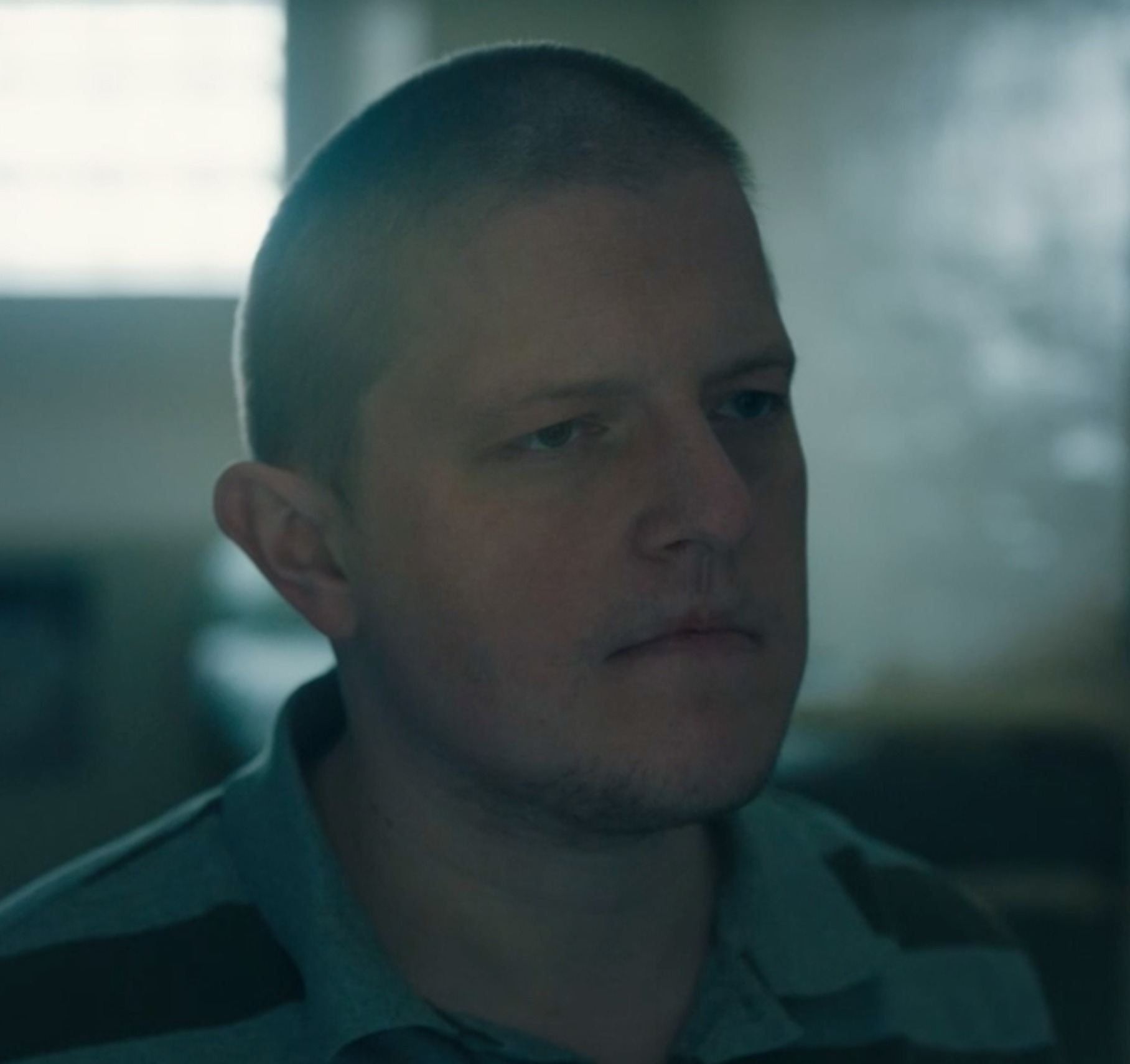 Actor Shaun played Lee in Line of Duty, a bungling burglar who leapt out of a window during a chase in the very first series.

Hoping to splash into the river, he misjudged his jump and crunched onto the concrete instead.

Well, he appears to have wound up in jail as one of the sinister crims on McNally's wing at Craigmore. However, this time he is credited as Flanagan. 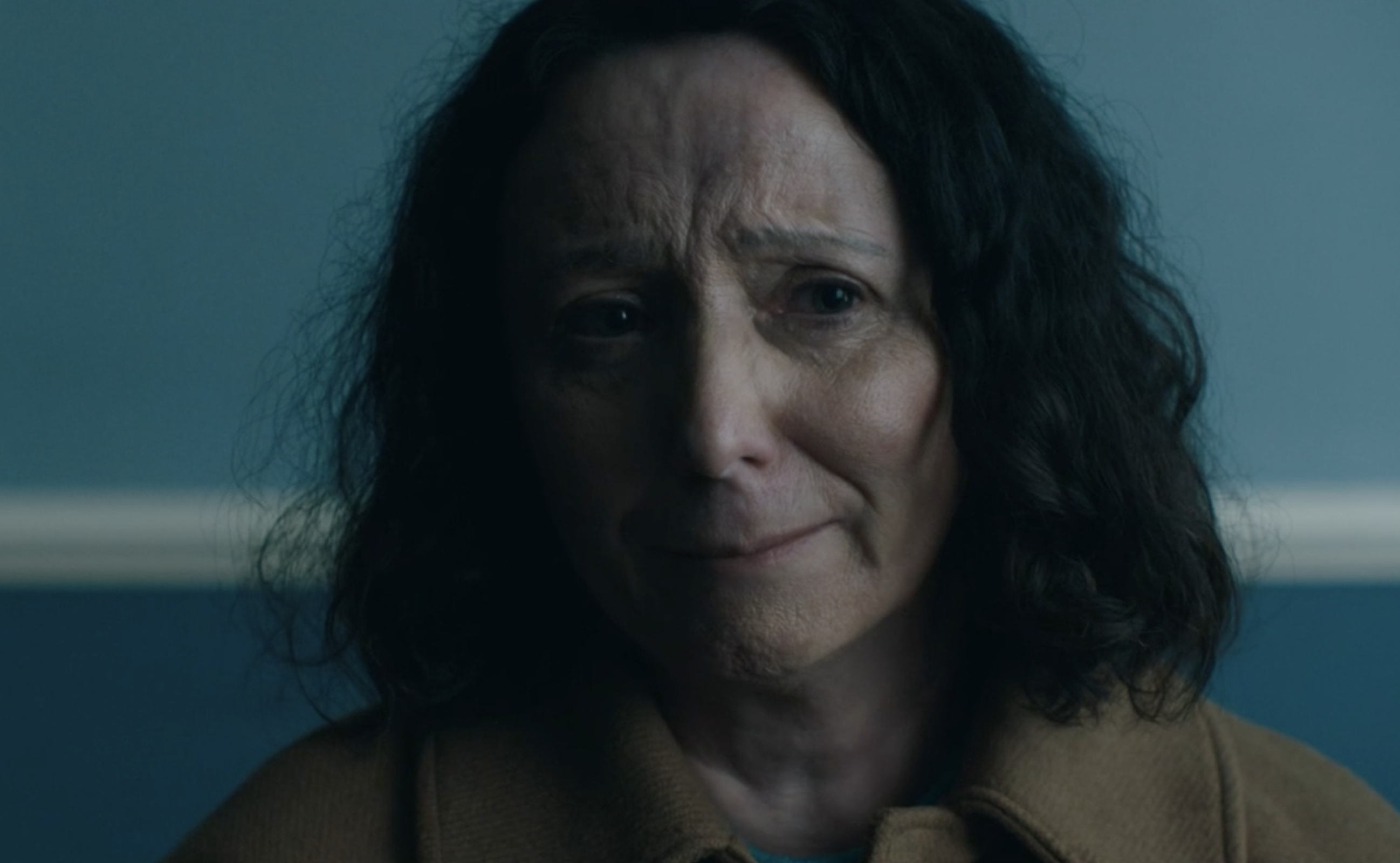 Marie Critchley popped up in the first series of Line Of Duty as social worker Jane Hargreaves.

She is sent to look after Ryan Pilkington, the cheeky kid who grew up to become a murderous cop.

And she appeared tonight in an emotional performance as grieving relative Helen Wilson.