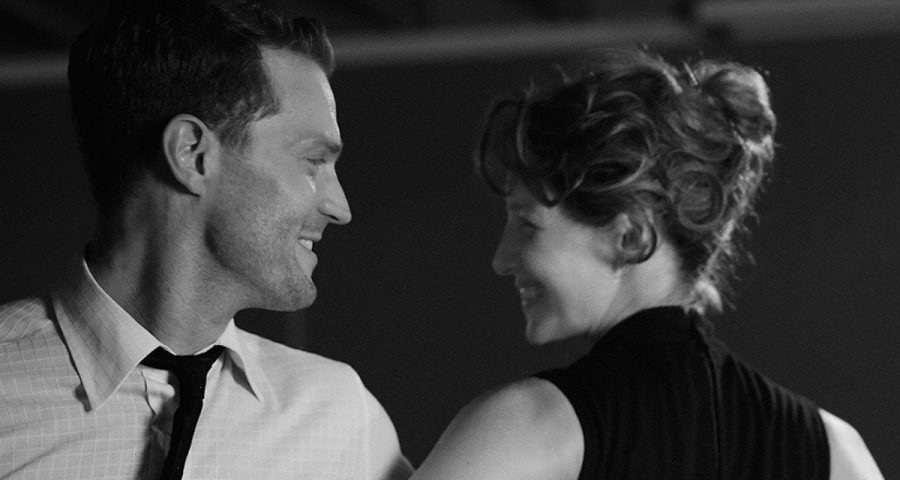 Toronto 2021: 12 of the last 13 films to win the award have been nominated for the Best Picture Oscar, and five have won it 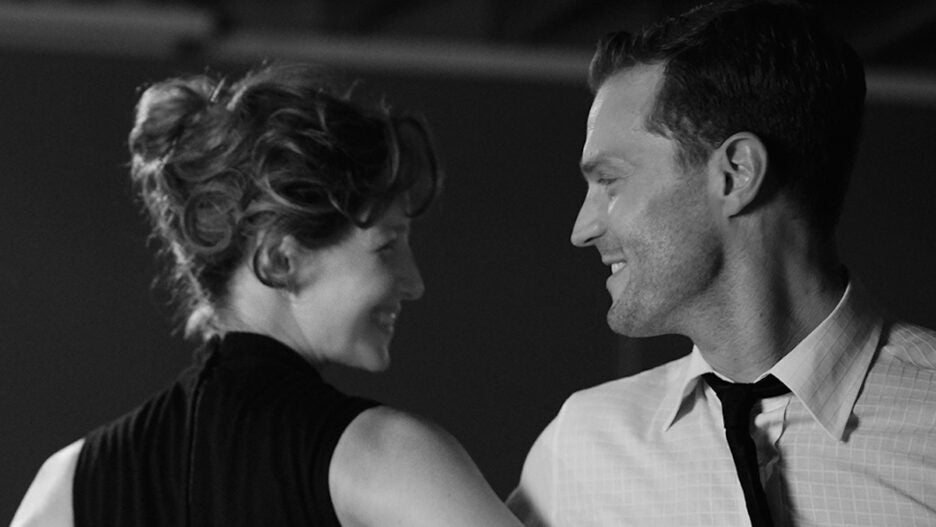 The gentle drama, which is based on Branagh’s childhood growing up in Northern Ireland, won over Shasha Nakhai and Rich Williamson’s “Scarborough,” a story of three low-income children that finished second, and Jane Campion’s revisionist Western “The Power of the Dog,” which finished third.

In its review of the film from TIFF, TheWrap wrote, “Visually stunning, emotionally wrenching and gloriously human, ‘Belfast’ takes one short period from Branagh’s life and finds in it a coming-of-age story, a portrait of a city fracturing in an instant and a profoundly moving lament for what’s been lost during decades of strife in his homeland of Northern Ireland.”

Other films in competition for the award included “Dear Evan Hansen,” “The Eyes of Tammy Faye” and “The Guilty.”

In the 13 years since “Slumdog Millionaire” won in 2008, the TIFF winner has gone on to be nominated for the Best Picture Oscar 12 times and has won that award five times, including “Nomadland” last year. But in the 30 years prior to 2008, TIFF winners included only two Oscar winners and five additional nominees.

This year, the festival consisted of both in-person and online screenings – but to be eligible for the People’s Choice Award, a film was required to have both kinds of screenings. A few of the highest-profile titles at the festival – notably Denis Villeneuve’s “Dune,” Edgar Wright’s “Last Night in Soho” and Pablo Larrain’s “Spencer,” along withthe Cannes hits “A Hero” and “Memoria” – opted not to have virtual screenings and were not eligible for the People’s Choice Award.

All voting for the award was done online.

In the documentary category, the People’s Choice winner was “The Rescue,” E. Chai Vasarhelyi and Jimmy Chin’s film about the 2018 Thai cave rescue of a youth soccer team, with “Dionne Warwick: Don’t Make Me Over” and “Flee” taking runner-up spots. In the Midnight Madness section, the Cannes Palme d’Or winner “Titane” beat out “You Are Not My Mother” and “DASHCAM” for the top prize.

The winner was announced during the TIFF Tribute Awards on Saturday evening. Also at that largely pre-recorded ceremony, actor Riz Ahmed, head of the jury for the Platform Prize, announced that Kamila Andini’s Indonesian film “Yuni” won the award as the best film of that eight-film section. The Platform jury chose from a group of films that also included Laurent Cantet’s “Arthur Rambo,” Hany Abu-Assad’s “Huda’s Salon” and Scott McGehee and David Siegel’s “Montana Story.”