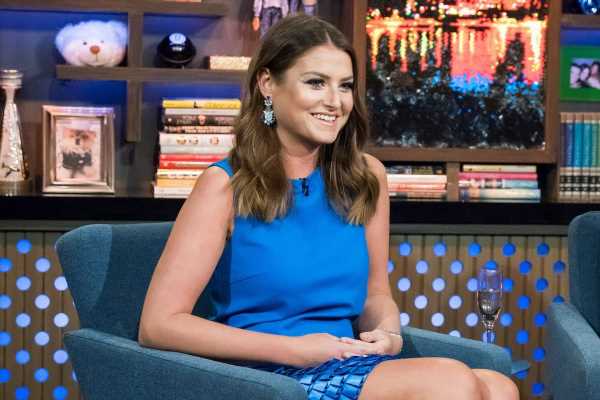 Brooke Laughton from Below Deck Mediterranean said “yes” to her boyfriend and just got engaged. “I said YES to my soul mate,” she shared on Instagram along with a photo wearing a gorgeous engagement ring. “The first time we met I called him my future husband before I even knew his name (behind his back- that would just be creepy) and now the most romantic proposal on a hilltop overlooking the bay of Portofino. Just in time for my 30th Birthday today. Sooooo overwhelmed and in love.” So how did she meet her future husband? She shared the fairy-tale story with Showbiz Cheat Sheet in March 2020.

How did Brooke Laughton meet her future husband?

“I was working in Saudi Arabia,” she recounted to Showbiz Cheat Sheet. “So I was working for the Royal family after Below Deck for like a year. Like I always stayed in VIP hospitality. But then I went to sort of went land base. I was working in palaces.” 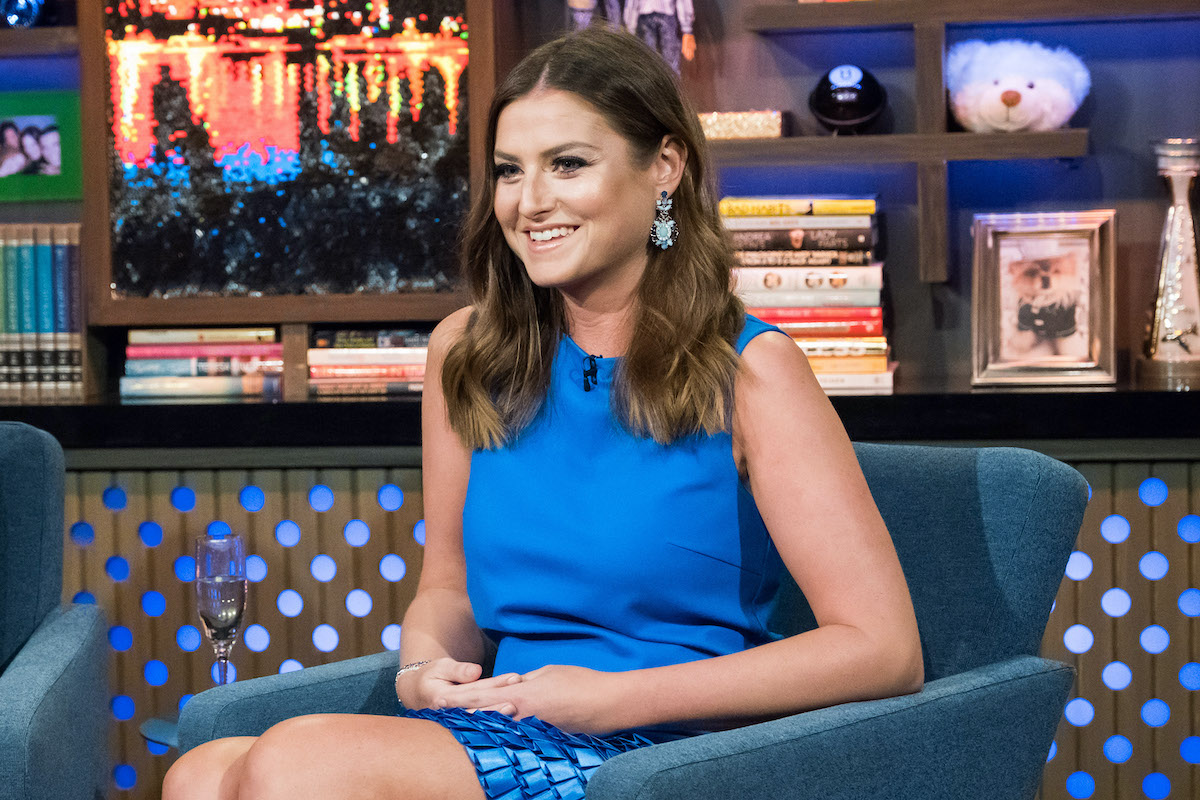 “And then I met my boyfriend who was based in Dubai. So it’s only an hour away. But he does like hospitality for big projects. So he creates bar spaces or a new golf club or something like that. He’s like a project manager for those kinds of things. So he was working on a project. I was like on the sort of operational side inside. And we met and I’m like … I’m going to Dubai!”

How did Brooke Laughton end up working in the ‘royals’ world?

“So I had a contact in that sort of Royal Middle Eastern world,” she continued. “And then I got a job working as a senior butler, which is literally being a chief stewardess but on land. So when you’re like, ‘OK, I’m done with yachts now I want to get land-based.’ I thought it would be a lot more sort of chill. But it was way worse than yachting and more intense.”

Brooke Laughton posted about being in love for the last year

Following her boyfriend to Dubai was clearly the right move. Laughton has felt the love for a while as previous posts showed how smitten she was with her boyfriend. “Forever isn’t long enough #soulmate,” she captioned one of the earliest photos as a couple. The couple also adopted a puppy and Laughton shared about how full her life is now.

“Little bit in love,” she shared along with a photo with her pup. “I have literally been feeling like the luckiest girl in the world recently.. after the craziest rollercoaster that was my twenties I finally found my soul mate, moved to Dubai, we have the best little fur baby and I’m loving and embracing an entrepreneur lifestyle away from the 9-5 (or 6 am- 1 am in my case) making money in my flip flops. Building the life I always wanted and becoming the woman I am supposed to be! Don’t waste your life and your time on things that don’t serve you and make you happy. Participate in your own rescue because no one else will do it for you.”