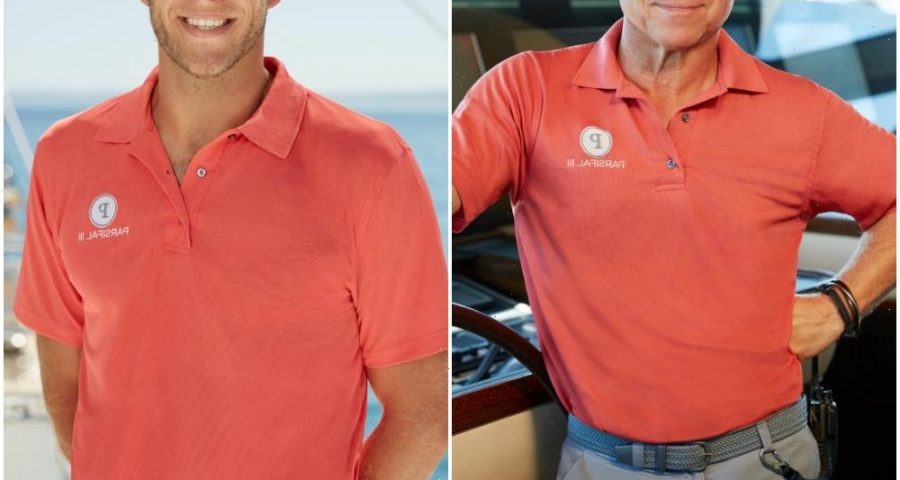 Captain Glenn Shephard from Below Deck Sailing Yacht mused about the one thing he loves to do when he finally gets on land.

“The thing I miss about home is I take hot baths like every night,” Shephard shared on the crew’s Instagram Pita Party. “I love a hot bath.” Daisy Kelliher joked that Shephard should just soak in the master bathroom tub. But Shephard replied, “I’ve never done that,” he laughed. “I thought about it many times. But I just feel like, naw you shouldn’t do that. You’re setting a bad [example].” While Shephard misses hot baths he also misses having his own space. Unlike other boats, Shephard shares a room with another crew member. This year, Jean-Luc Cerza-Lanaux bunked with Shephard because it was the only bed long enough for the seven-foot-tall deckhand. 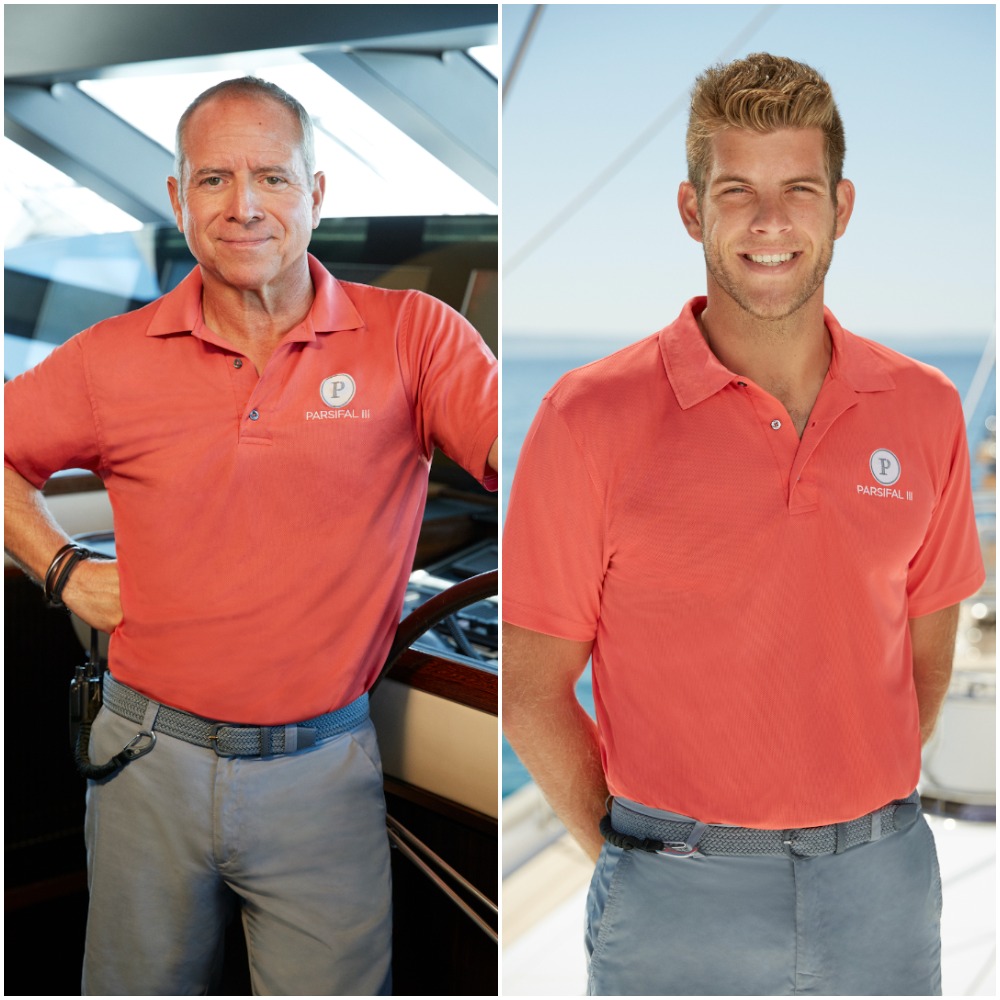 J.L. Cerza-Lanaux took a lot of convincing to move cabins on ‘Below Deck Sailing Yacht’

Shephard shared what it was like to share a cabin with Cerza-Lanaux, especially since Cerza-Lanaux resisted moving in with Shephard. “I really felt for J.L. trying to get into that bunk,” Shephard recalled. Alli Dore laughed about how Cerza-Lanaux had to crawl over Shephard too. “No, I’m used to that,” Shephard said. “I’m fine it’s not a problem.”

“But in general it is what it is,” he continued adding, that he loves the boat, but the downside is having to share a cabin. But he said that the crew is so busy, they truly just sleep in the cabins. Kelliher revealed that getting Cerza-Lanaux to move into Shephard’s cabin took considerable convincing from both her and Gary King. King made it his mission to find Cerza-Lanaux a new bunk the moment he learned Cerza-Lanaux wasn’t sleeping because of the bed’s size.

However, convincing Cerza-Lanaux to move in with Shephard, who had the only cabin with a longer bed, “felt like it went on for days,” Kelliher recalled. “I was like, J.L., you’re moving in with Glenn,” she said. “And he’s like ‘No, no I’m not!’” Adding, “When he moved he was like, ‘Oh it’s not that bad.’”

Captain Glenn was happy when J.L. Cerza Lanaux moved into his cabin

The crew laughed about Cerza-Lanaux’s resistance to moving in with the captain. “I don’t know what he thought,” Shephard said. “Maybe he thought I’m really weird or have weird habits? But I know for a fact he was really worried.” Kelliher believed Cerza-Lanaux was concerned about being drunk and then returning to the cabin. Cerza-Lanaux got extremely drunk during the first crew night of partying and talked and laughed in his sleep.

“I was fine with it, it doesn’t matter,” Shephard remarked. “For me, the most important thing was that he could get a good night’s rest.” Shephard added that he was glad when Cerza-Lanaux made the move so he could finally get some sleep.

Shephard added that he felt for Cerza-Lanaux because while he would love to be a little taller, Shephard said he could see what a challenge it was for the deckhand even having to duck under low ceilings.