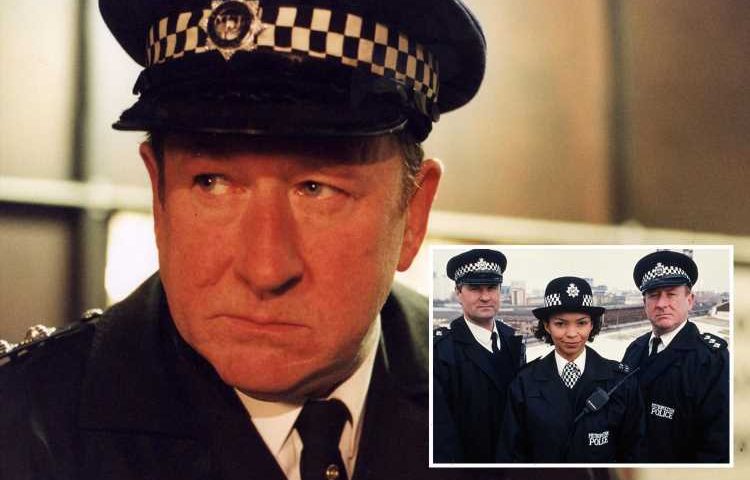 The actor's agent said he passed away on Monday. 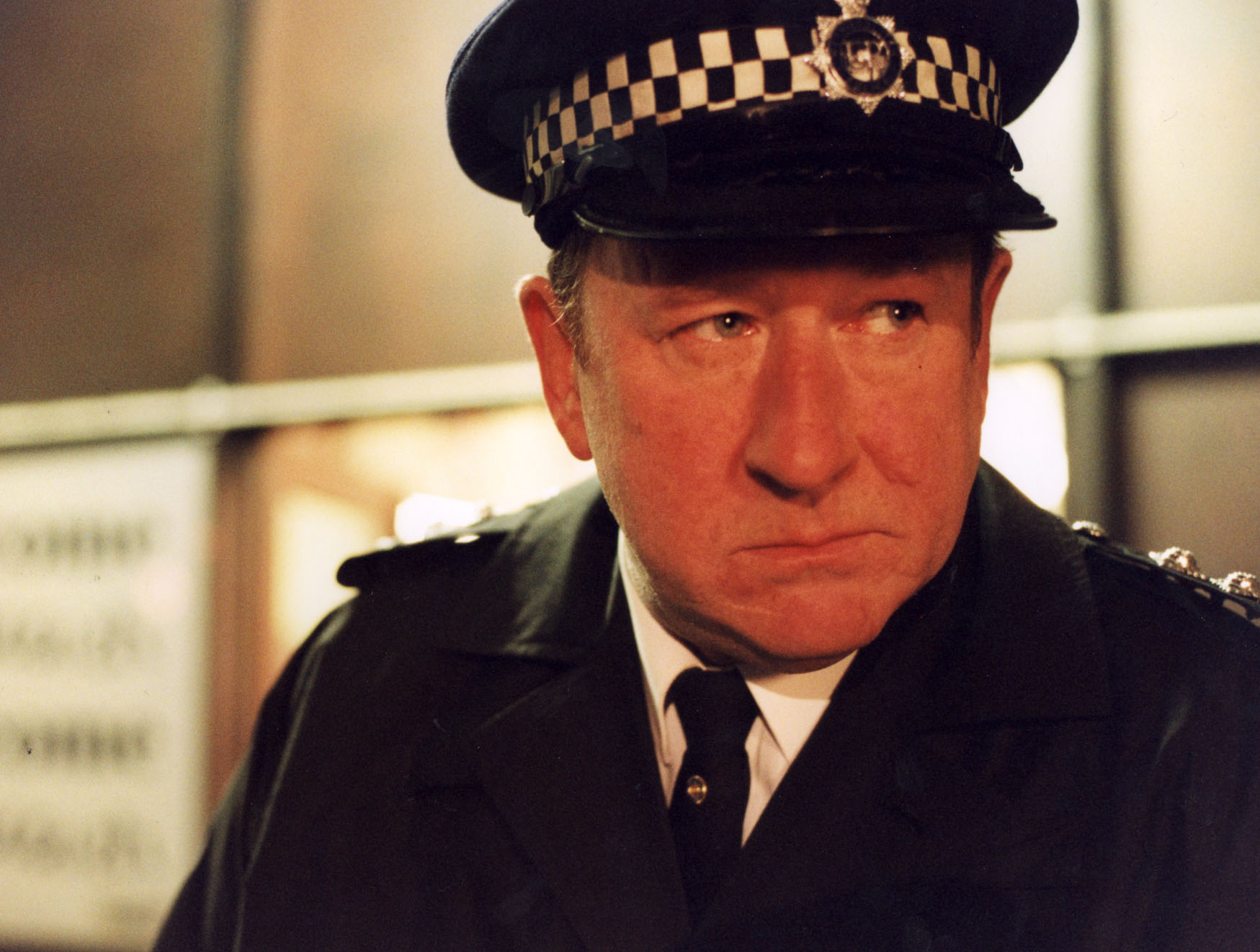 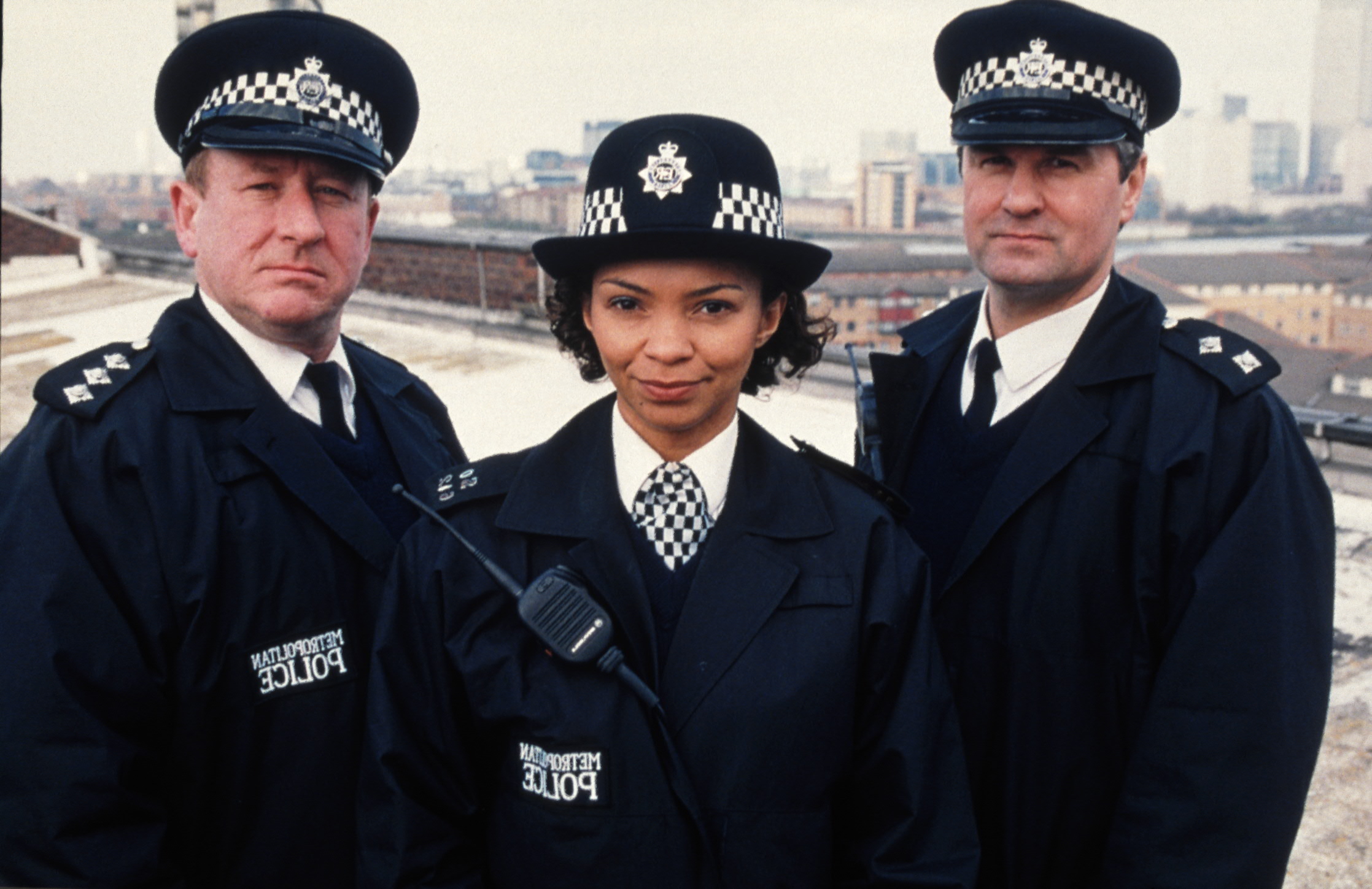 Roberts starred in the ITV drama from 1987 until 2000, and appeared in other shows including Doctors and Casualty.

His agents LCM Limited said in a statement: "Remembering the wonderful Ben Roberts who sadly passed away on Monday.

"Best known as Chief Inspector Derek Conway in The Bill & he had an extensive career in theatre, TV & film.

"Our thoughts are with his wife Helen & family at this time."

Born in Wales in 1950, Roberts got his first job in TV on the series 'A Woman's Place'.

He also played an extra in Doctor Who in 1984, before landing his best-known role – as Chief Inspector Derek Conway on The Bill – in 1987.

He eventually left the show in 2000, and went on to play two different characters in the BBC series Doctors, once in 2010 and then two years later.

He played Briggs in the 2011 drama Jane Eyre, alongside Michael Fassbender.

His last job was in the 2019 Danish film Daniel.

He was married to audiobook narrator Helen Lloyd, and the couple lived in Derbyshire.

Roberts leaves behind his son Joe and granddaughter Elsie. 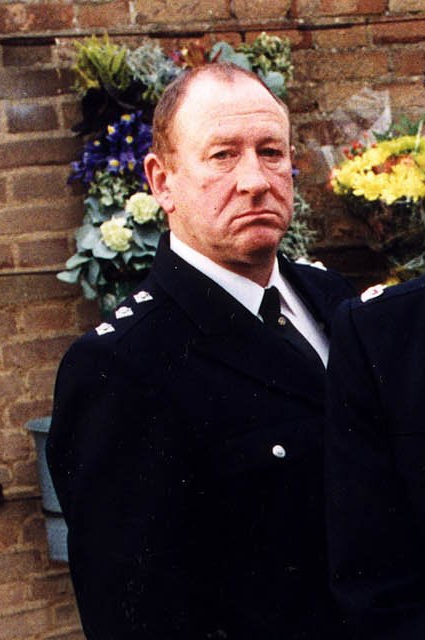