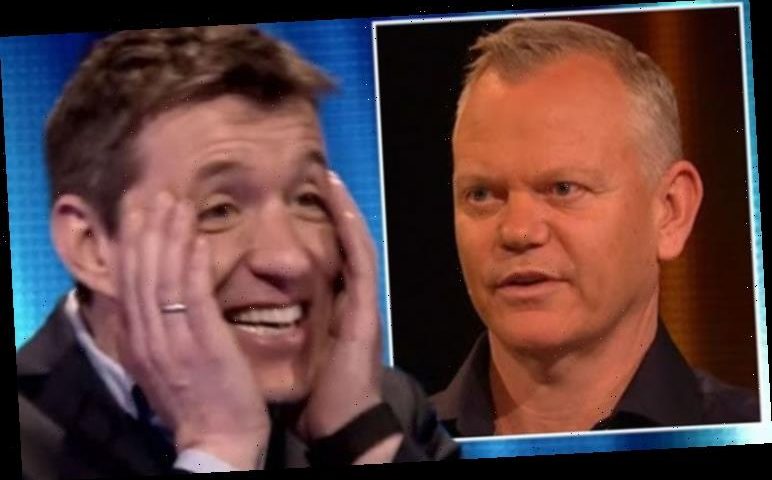 Ben, 46, was on hand to help contestant Simon get his hands on a big jackpot prize after the latter had valiantly fought off three opponents. In his bank, the player had £1,550 to play for but he wanted to see if he could win the grand prize of £10,000. However, when it came to trying to push the star counter over the edge of the giant arcade game structure, the ITV presenter made a comment which set the contestant up for a fall.

The moment came as Simon asked Ben if he could answer a question about food and drink in the hope he would secure three more counters to play with.

Ben asked: “Described as spicy and sour, from which Asian cuisine does the side dish kimchi originate?”

Choices of answers included Korean, Chinese or Thai and the player decided to opt for the first option on display.

Simon was correct and proceeded to play the game, staying with drop zone four as he thought this was his best chance of securing the star counter.

However, with one more coin to play after the food-related question, he then moved over to drop zone three which is where all havoc broke loose. 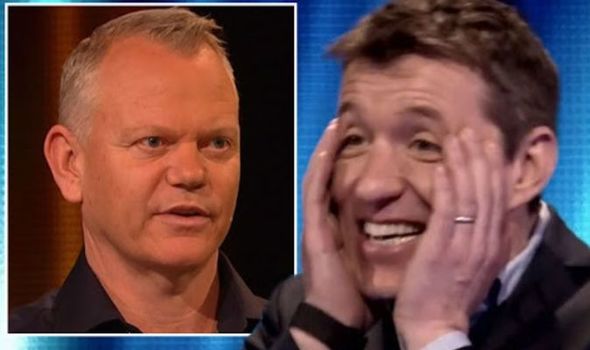 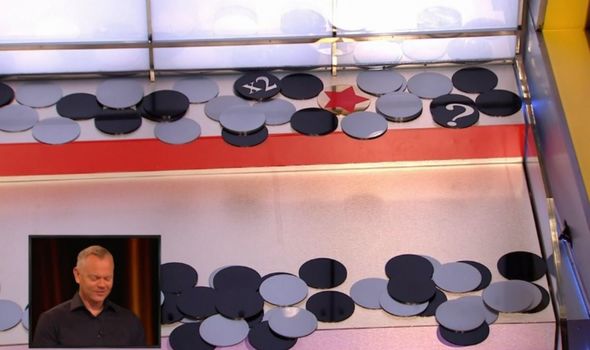 Ben thought this was a great move from the contestant and thought there wasn’t a chance the last counter would be a “rider”.

The term “rider” is used when one counter falls on top of another, rather than pushing further towards the edge.

However, this counter in question was a rider and the player was gutted, turning to the host and saying: “Ben, you said it wasn’t a rider!”

Kicking himself for his mistake and for letting the contestant pin his hopes on success, the presenter remarked: “I’m getting carried away.” 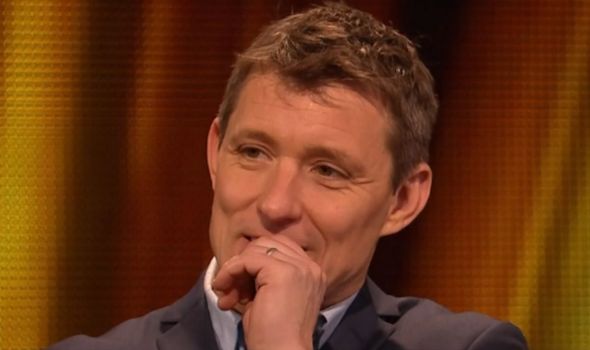 I’m getting carried away

“That’s a shame,” he continued but the contestant moved on and went on to secure a bank total of £2,550.

Unfortunately, when the game came to a conclusion, he hadn’t done enough to knock the star counter over the edge.

However, Ben gave Simon the chance to play three more counters or to walk away with the money he had accumulated throughout the game.

The player opted for the latter choice, believing there was no way he could have done any better.

In a simulation of what would have happened, both the presenter and player were devastated to learn he would have won £10,000.

Ben held his head in his hands as he couldn’t believe just three more counters would have secured the win.

Simon didn’t seem too disheartened as he was happy to be walking away with over £2,000 in his pocket.

Taking to Twitter, those watching the game at home commented on the result of the episode.

One viewer wrote on the social media platform: “Oh my God. No way. Gutted for Simon, how frustrating #tippingpoint.”

Another posted alongside a gif of someone crying: “Whoops, he would have been going home with £10,000 #tippingpoint.”

“Simon on today’s #tippingpoint is a handsome man. I was wishing him luck all through the show,” a fifth shared.