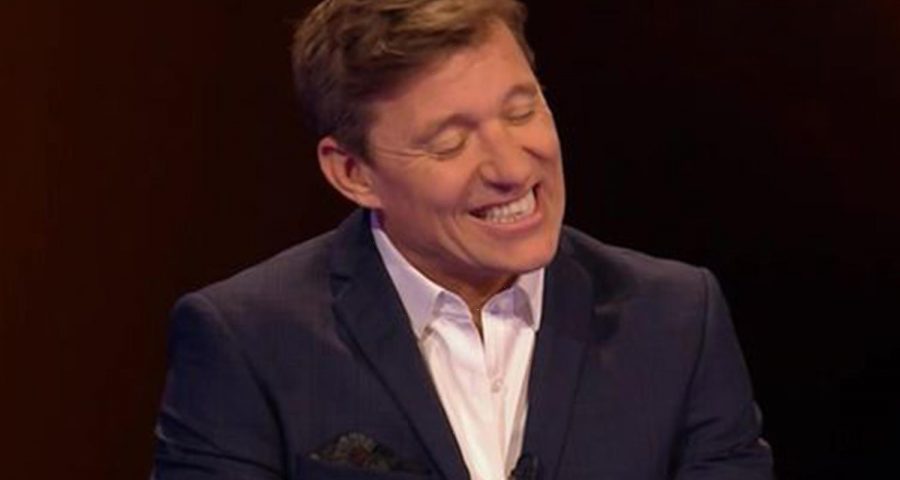 BEN Shephard didn't know where to look when Jennie Bond spilled the beans on their time 'in bed' during a special episode of Tipping Point. 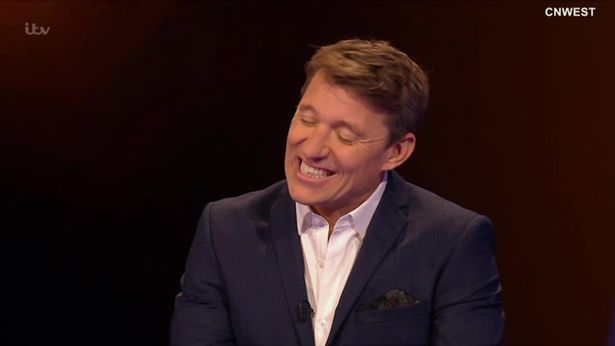 But it did not take long for her to show her cheeky side and leave host Ben, 46, red-faced.

She opened up on the last time she saw Ben – when they were in bed together after she appeared on I'm A Celebrity Get Me Out Of Here.

The journalist appeared on the notorious 2004 season of the popular reality show where Peter Andre first met Katie Price – whom he would go on to marry.

Jennie made it into the top three alongside, Peter, but Kerry Katona was eventually named the winner that year.

"Best known, I suppose, for reporting on the royals and being buried underground in a coffin full of rats on I'm a Celebrity."

She then turned her attention to Ben.

"Which reminds me actually, that's the last time I saw you, Ben. You interviewed me out there, we were in bed together – do you remember?" she asked him.

Ben sheepishly replied: "Yes, I do remember. What goes on in Australia stays in Australia."

It's not the only time recently that Ben's been lost for words.

He was left open-mouthed by Adele's "sensational" new Vogue cover ahead of her new album as they previewed it on Good Morning Britain.

Ben couldn't hide his delight as he and co-host Kate Garraway took a first look at the singer's interview with both the American and British editions.

The stunning shots of the singer were posted to social media last week, with snippets of the Vogue interview made available to tease fans.

Putting the images up on the screen, co-presenter Kate, 54, kicked off the debate saying: "How fantastic does she look?"

Ben went on to gush: "Goodness me! Fabulous pictures on the front of both the UK and American editions of Vogue this morning."

He added that the Someone Like You singer looked "really sensational" as she concluded: "She looks incredible!" 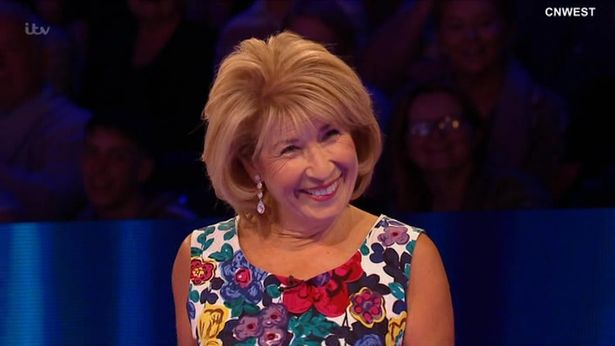 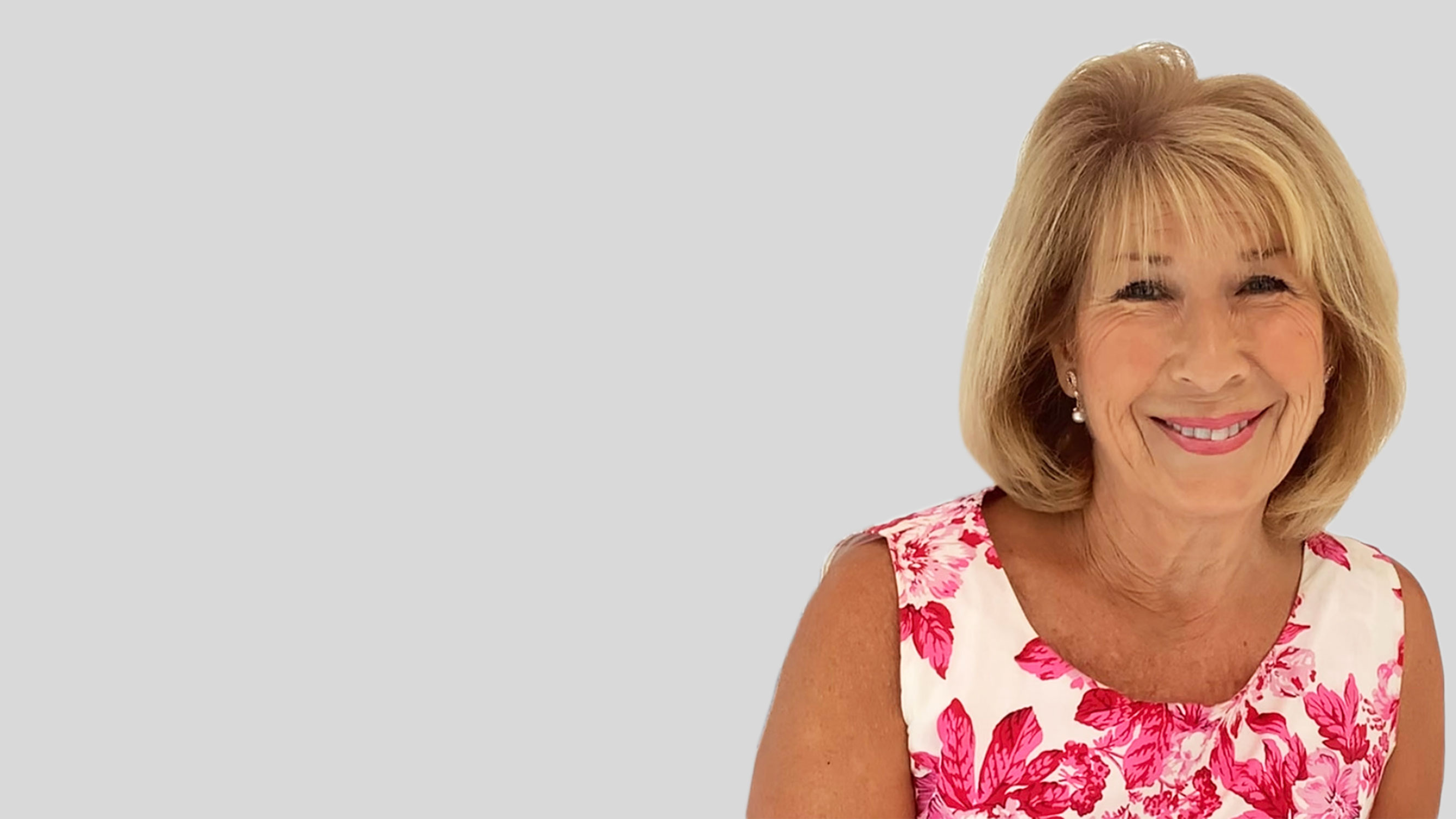