Better Call Saul fans have been trying to work out why season six episodes broke a sequential trend and they think they’ve worked it out. Gene Takovic’s absence might have finally been solved.

Fans of the Breaking Bad prequel are used to seeing the face of Saul Goodman’s alter-ego at the beginning of every season.

Gene Takovic opens each new chapter, remembering and reflecting on his past as it led to the point viewers find him at.

This was standard procedure for Better Call Saul until show creators shattered the theme in season six.

Left mystified as to why, fans began to speculate and between them, think they may have cracked the code. 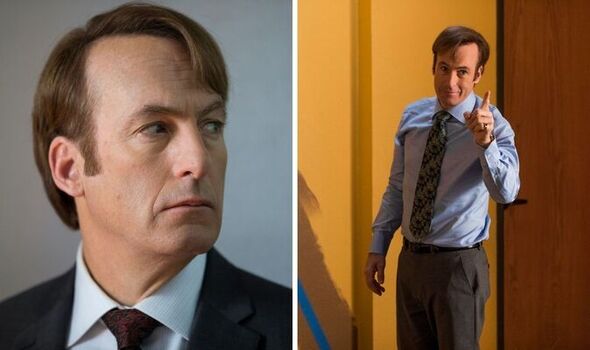 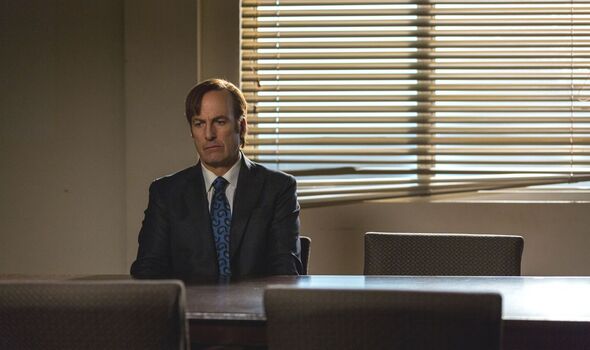 Attempting to dig deeper into the minds of writers, social media forums were alight with chat over the alter-ego’s disappearing act.

From denial to old age, fans put forward viable options as to why Gene may have been left off the roster in the latest season.

Initially started by user dax812, the original theory was: “Every season opens with Gene remembering his past, as if the events of the season are him playing it back in his mind.

“Only one season starts without Gene, implying he tries NOT to think about those events.” 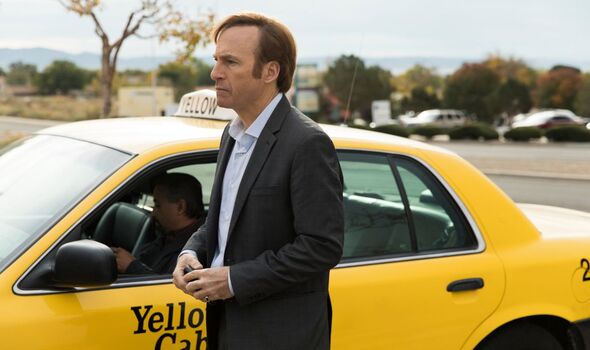 Receiving plenty of praise, other fans took the idea even further, offering up the exact memory the character is trying to forget.

Kitbag_Reference wrote: “To me, this adds up. But I think there’s a very specific thing he wants to forget.

“He doesn’t want to think of David the wine guy. He knows he can’t afford the kind of wine he has in stock. Not on a Cinnabon pay check.”

Challenging this reason, another train of thought was thrown into the mix as fans argued with each other over the idea of deterioration.

However, abitofcahillmagic fought against this: “How so? Deterioration of the intro could be fading memories and the effects of age.”

Following mass fan outrage at the missing link, one showrunner defended the choice to leave out Gene.

It appears it might have something to do with an unexpected mid-series break that was supposedly caused by production and unlisted other factors.

AMC’s Better Call Saul is in the middle of airing its sixth and final run and fans are lapping up the drama.

Setting the groundwork for the wildly popular drug-induced sequel, the series will come to an end this summer, to the heartbreak of show fanatics.

Watch season six as it happens on Netflix now.