RAPPER and internet sensation Bhad Bhabie has shocked fans with her "unrecognizable" new look after making $1million on OnlyFans. 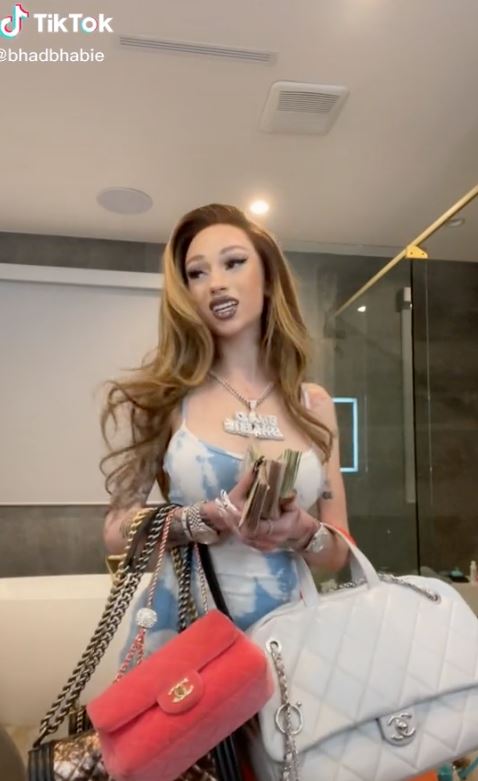 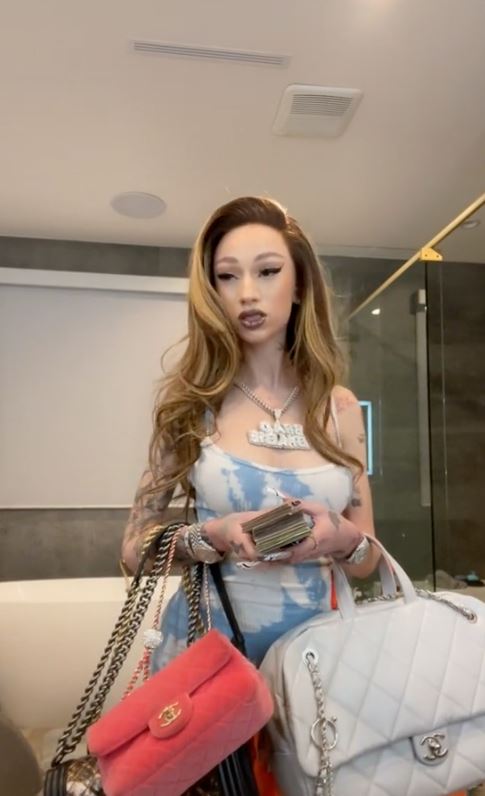 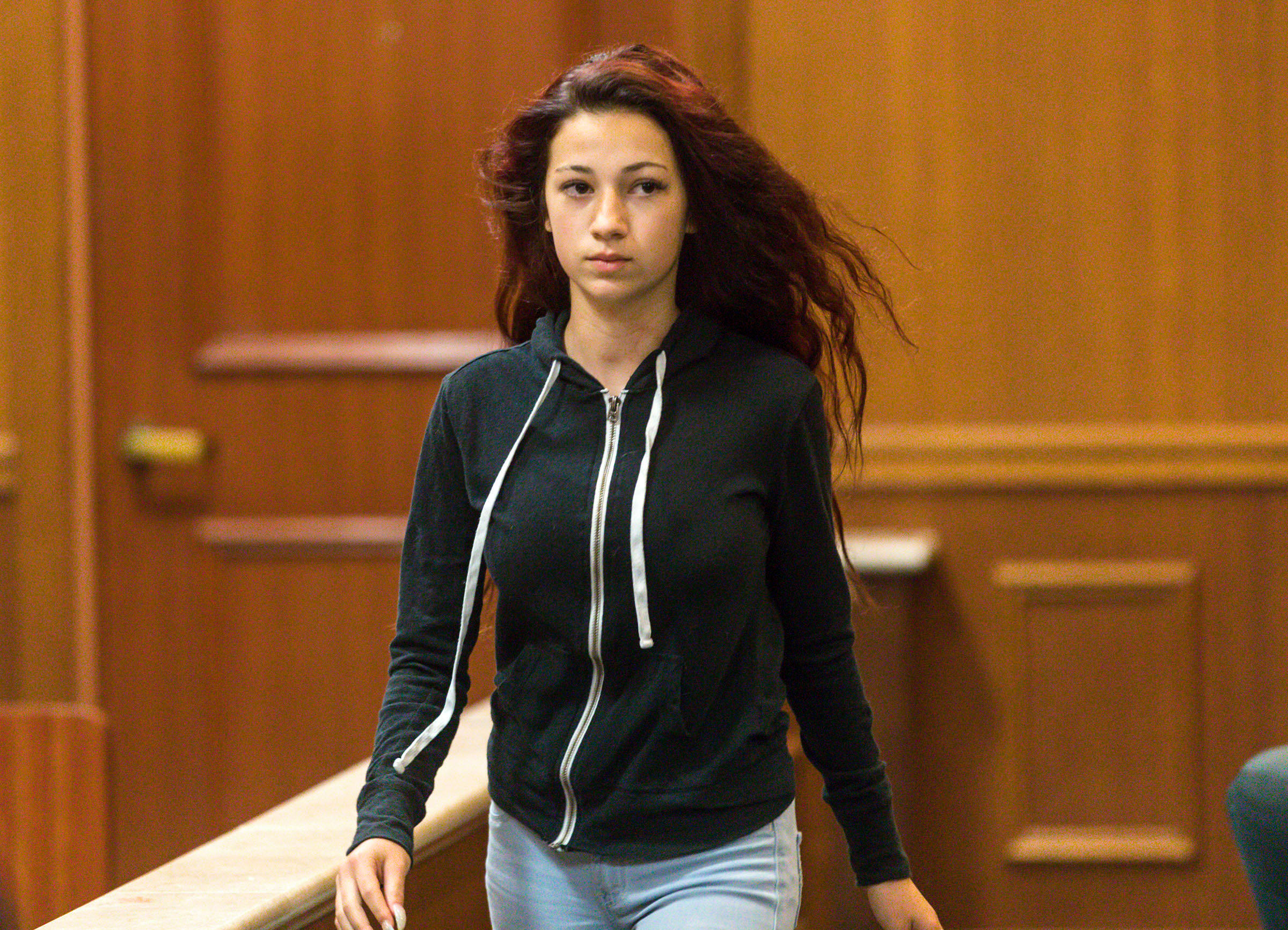 Fans of Bregoli claimed that the teenager looks like an entirely different person than she did in her "Hi Bich" music video released in 2017.

Holding onto four Chanel handbags, she lip-synced: "Golly gee, I sure do look like the disappointment of the family, but isn't it funny how I make the most f*****g money?

The video drew plenty of criticism from her fans who highlighted that the 18-year-old has changed dramatically.

She doesn't even look like the same person she used to," one person wrote on TikTok.

"I didn't even notice this was her until I read her user."

On Instagram, another fan wrote: "I see so much Cardi B here".

It comes as she revealed to TODAY that she could retire with the money she made from OnlyFans after joining the platform six days after turning 18.

"My main business manager, who's been with me since I was like 15, when my mom had control of everything, tells me, 'Everyone thinks that you're going to blow it, but I think you're going to do great,'" she told the outlet.

"And when I turned 18, I started making so much money when I started doing OnlyFans.

"And when I say making money, I mean I could retire right now if I wanted to," she added.

Six days after she turned 18 in April, Bregoli made $1million in her first six hours on the platform.

Bregoli didn't give specifics about how much she's made on the subscription-based platform but suggested the money ballooned pretty quickly.

"Imagine where it's at now, months later," she said.

She's doing so well, she told the outlet, that she's considering paying cash for a $4million home in Boca Raton, Florida.

The waterfront home the rapper is eyeing is only a 20-minute drive from Baynton Beach, the area where Bregoli grew up that led to her fateful appearance on Dr. Phil in the first place.

Bregoli skyrocketed into the spotlight after an appearance as an out-of-control 13-year-old on Dr. Phil five years ago.

In the episode – entitled "I Want To Give Up My Car-Stealing, Knife-Wielding, Twerking 13-Year-Old Daughter Who Tried To Frame Me for a Crime” – Barbara revealed Danielle had falsely reported her mum to the police as a drug user.

It's where she uttered the confrontational phrase "cash me ousside, how bout dah," which has ironically led to huge business opportunities for the young rapper.

She was signed to Atlantic Records in 2017 at age 14, thanks in part to her viral hit "These Heaux." 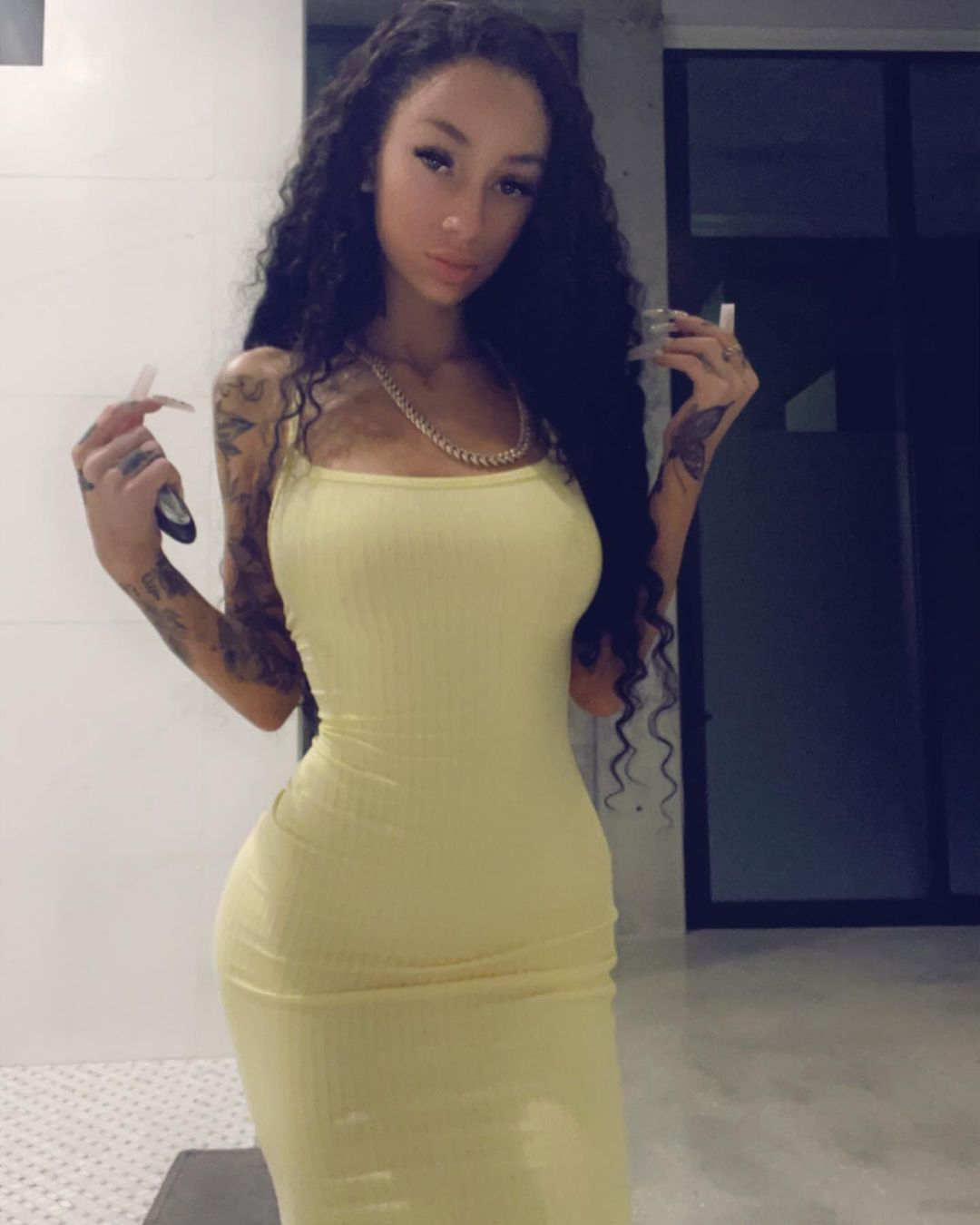 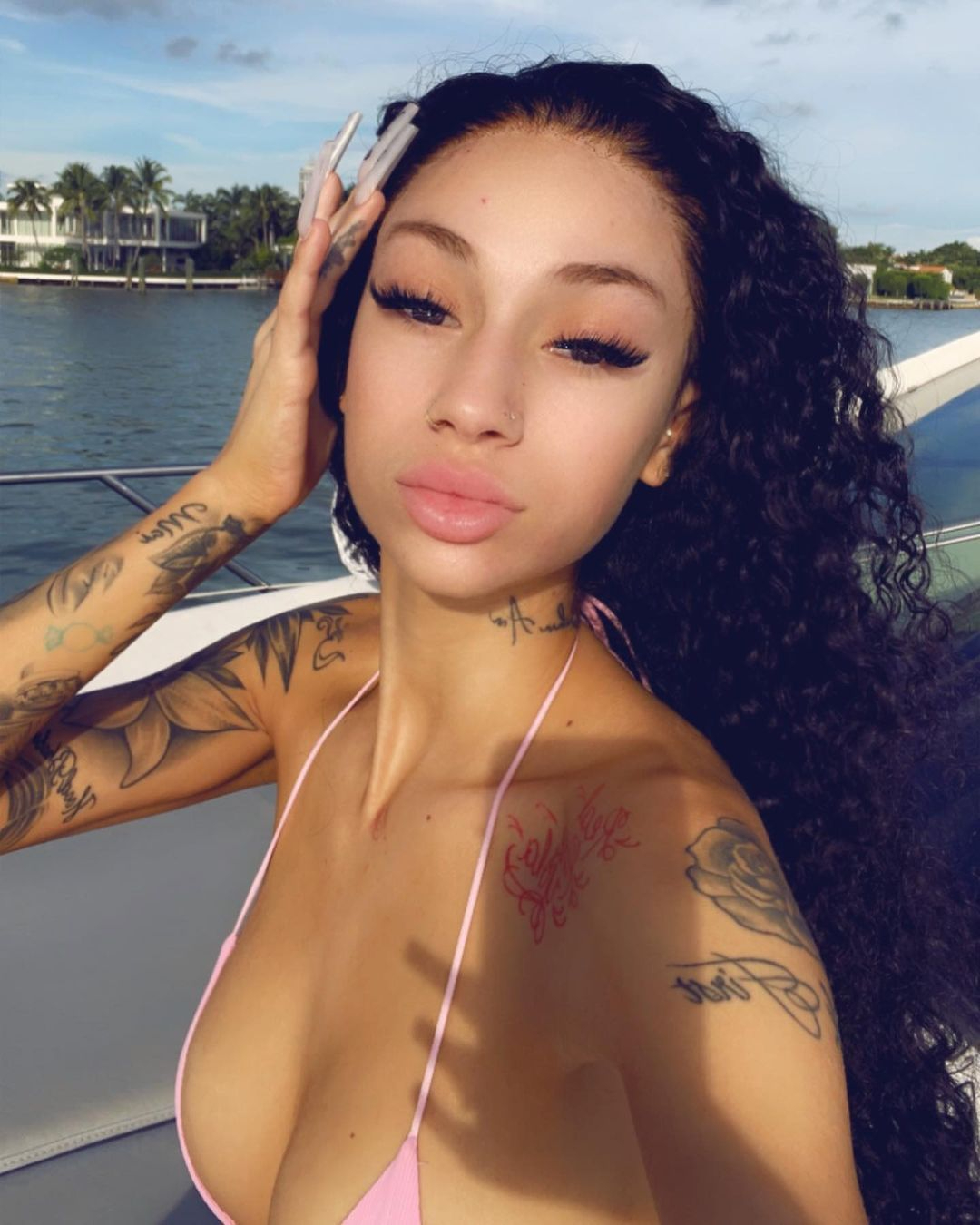