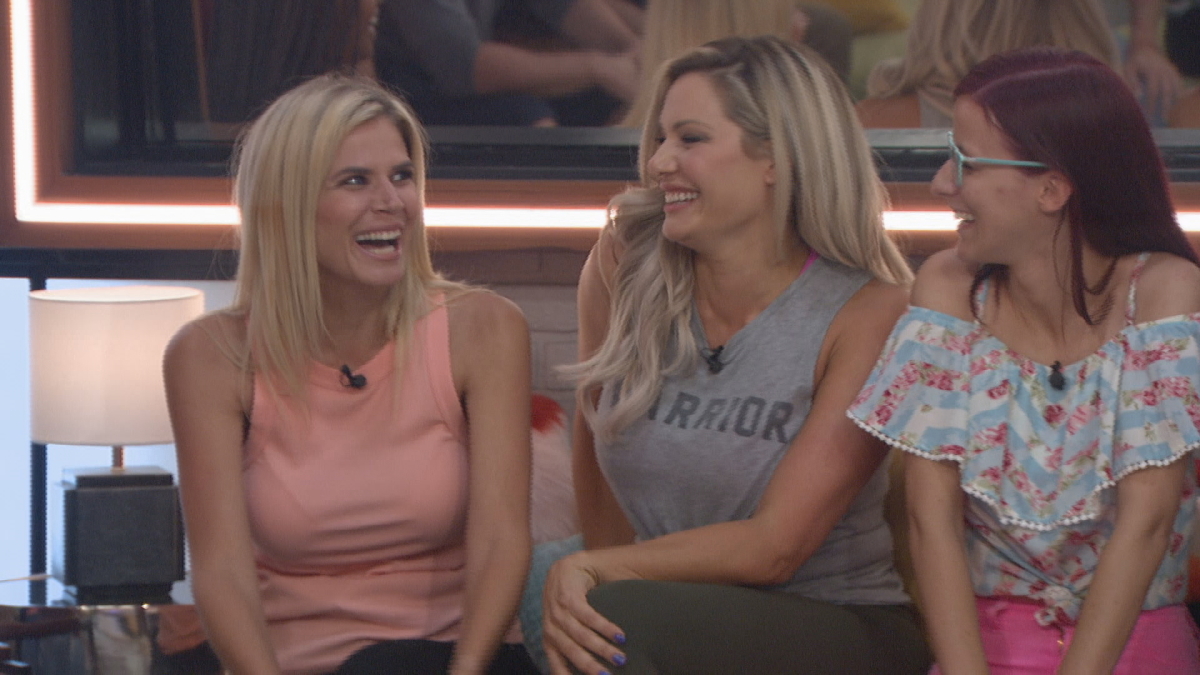 Big Brother All-Stars cast members Kaysar Ridha and Keesha Smith were recently hanging out together, but they also had another famous face in the group.

Demi Burnett, who is known from her time on The Bachelor and Bachelor in Paradise, shared the screen in some photos that the trio took together.

This seems to continue the tour that Kaysar is taking since getting evicted from the house. Recently, we even got to see him hanging out with Swaggy C – the husband of Bayleigh Dayton who was also on the Big Brother 20 cast.

Kaysar, Keesha, and Demi, oh my

On Sunday night, Demi Burnett posted a photo of herself, Kaysar Ridha, and Keesha Smith hanging out. She captioned the photo by writing, “WHAT UP KAYSARRRRR #bb22.”

It has become a fun way for many fans to reference the Big Brother legend and it continues to be clear that people from other reality shows love him as well. 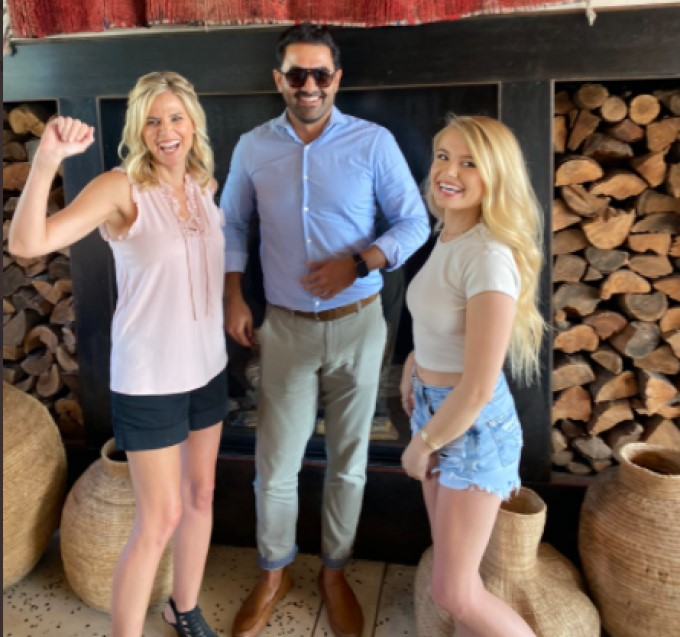 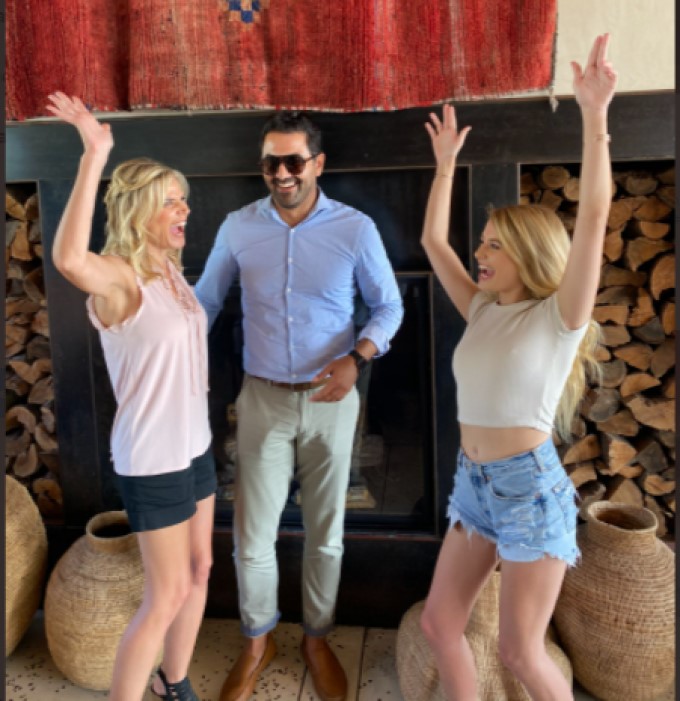 It was a tad amusing to see Rachel Swindler from Big Brother 20 post the comment, “Uhhh hellerrr hang out with me too :(.”

On Kaysar’s Twitter account, he shared both photos with the caption, “Had the best time hanging out with @demi_burnett and @KeeshaSmith0801 today! Can’t wait to do this again. So much fun! BB bachelor nation. #BB22 #bigbrother #thebachelor.”

And as for Keesha, she shared a video to her Twitter account of a lunch that she had with Kaysar. That video is shared below.

Despite not being in the Big Brother house any longer, Kaysar and Keesha are having a lot of fun out in the real world. Kaysar even shared a long video where he thanked the fans for their support this summer.

Meanwhile, back at the Big Brother house, the season has progressed to the jury stage. Ian Terry was just evicted to become the first member of the BB22 jury.

During the latest episode, it was revealed that new Head of Household Memphis Garrett had nominated Kevin Campbell and Da’Vonne Rogers for eviction. One of them is likely to join Ian in the jury very soon.

And for anyone that missed it, an earthquake in California hit the Big Brother house and it happened while the live feed cameras were running. It will be interesting to see if the producers add it to one of the upcoming episodes.

Speaking of upcoming episodes, there is a Double Eviction night on the updated CBS schedule.