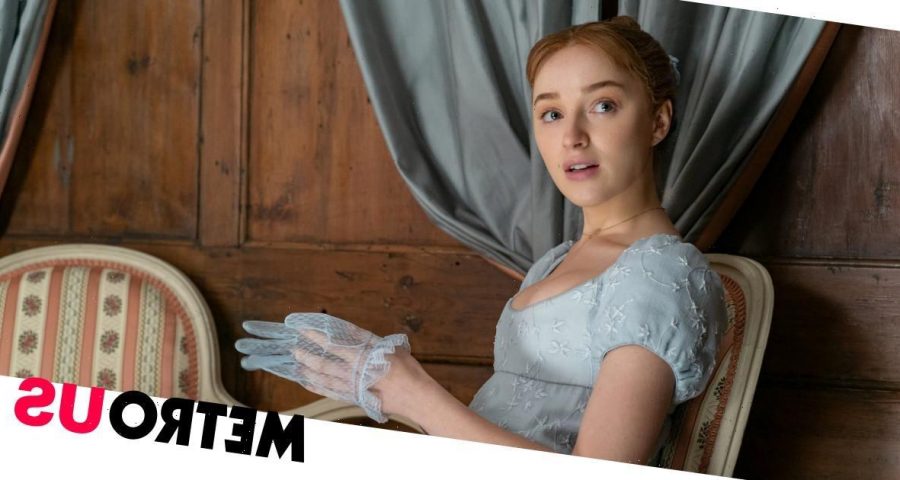 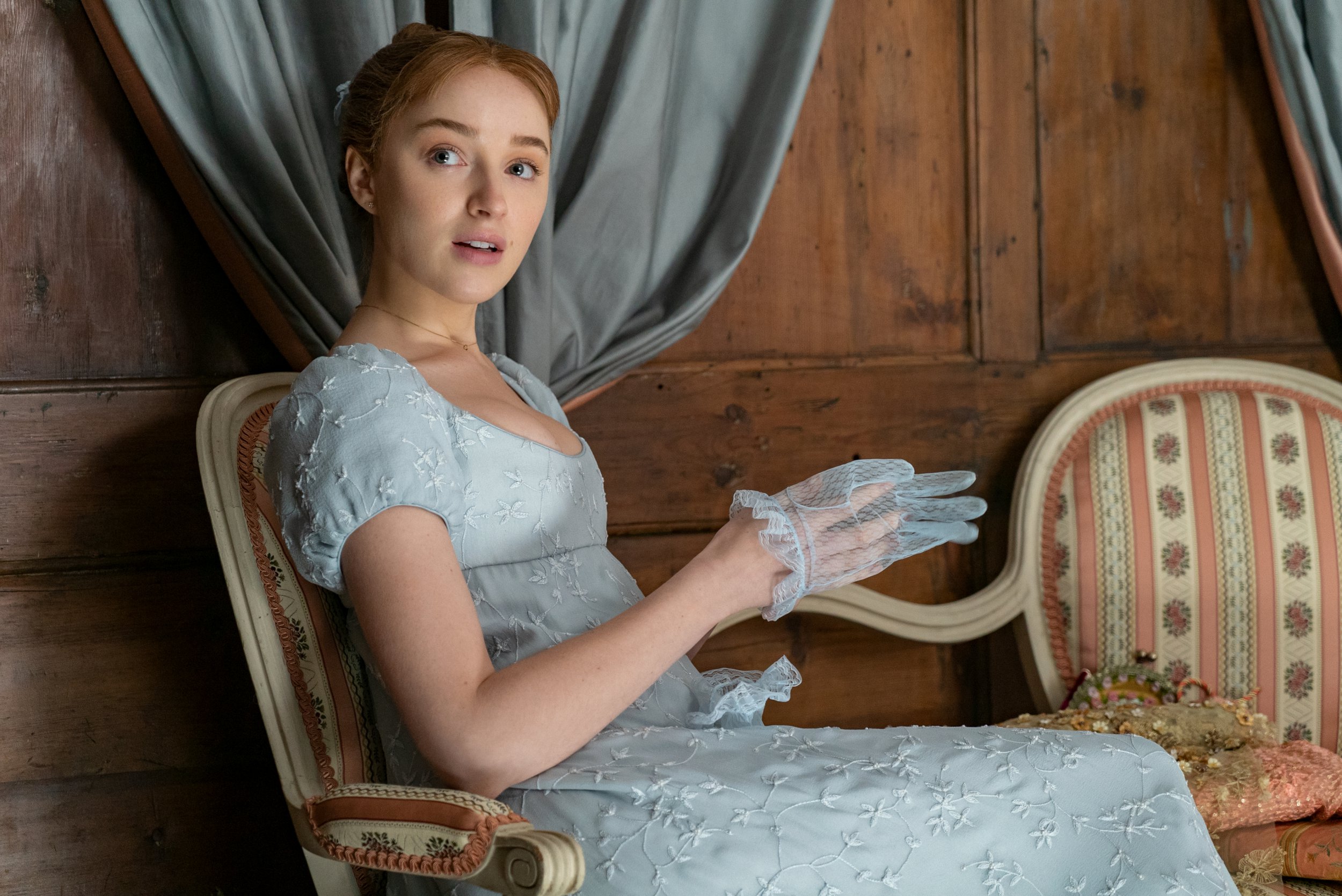 The 2021 Primetime Emmy Award nominations have been announced, with several notable omissions including Bridgerton star Phoebe Dynevor and It’s A Sin.

The past year has been extraordinary for TV, with shows including Bridgerton, WandaVision and Mare of Easttown winning over audiences across the globe.

The 2021 Emmy nominations were announced by Ron Cephas Jones and Jasmine Cephas Jones, who last year made history as the first father and daughter duo to win accolades at the ceremony in the same year.

Kate Winslet received a nod for her stellar performance in Mare of Easttown, going up against stars including I May Destroy You’s Michaela Coel and The Queen’s Gambit’s Anya Taylor-Joy in her category.

However, there were also several actors who may have been expected to have received nominations who were missed out.

While Regé-Jean Page was nominated for his role as Simon Basset, the Duke of Hastings in Bridgerton, his co-star Phoebe, who portrayed Daphne Bridgerton in the steamy Netflix series, was left out.

Nicola Coughlan, who played Penelope Featherington in the period drama, was also absent from the list of nominees.

Russell T Davies’ critically-acclaimed series It’s A Sin, which tells the tale of a group of young gay men and their friends in 1980s London during the Aids crisis, didn’t receive any nominations in the categories announced in the live broadcast.

Steve McQueen’s powerful anthology series Small Axe, has been nominated in just one category for Outstanding Cinematography For A Limited Or Anthology Series Or Movie.

While Star Wars western The Mandalorian is up for Outstanding Drama Series, Pedro Pascal was missed out of the list for Lead Actor in a Drama Series.

Plus, although Kathryn Hahn has been nominated for Supporting Actress in a Limited or Anthology Series or Movie, there are some Marvel fans who may have wanted to see Teyonah Parris and Kat Dennings up there as well.

Over in the Outstanding Variety Talk Series category, neither Jimmy Fallon, Stephen Colbert nor James Corden received nominations for their respective shows.

Furthermore, although Don Cheadle has been nominated for Best Guest Actor in a Drama Series as Rhodey in The Falcon and The Winter Soldier, some hoped that Carl Lumbly would also be recognised for his poignant portrayal of veteran super soldier Isaiah Bradley.