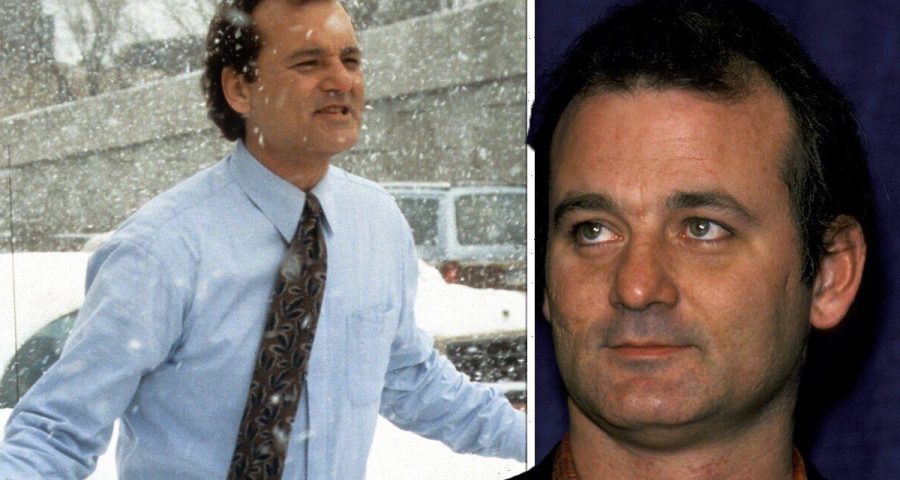 Today, Sunday, July 31, 2023, Groundhog Day is hitting the small screen. The Bill Murray feature will be showing on ITV4 at 12:50pm, retelling Phil Connors getting trapped in a time loop on Groundhog Day in Punxsutawney, Pennsylvania.

But, behind the scenes, Murray’s hatred for the film was rampant. He almost refused to act.

Director Harold Ramis was later quoted as saying that Murray wanted Groundhog Day to be a more “serious” and “philosophical” movie.

There’s a reason for that, as well. Considering the picture is all about a man trying to make amends with his life, Murray was going through his own problems at the same time.

During filming in 1991, Murray’s marriage to Margaret Kelly was breaking down. Their rift eventually grew and they later split in 1996.

But they were at their worst during the filming of Ramis’ movie. 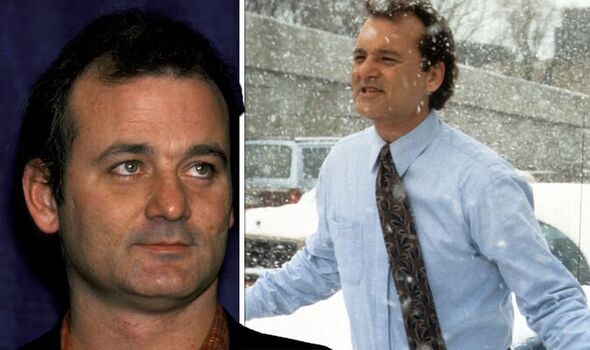 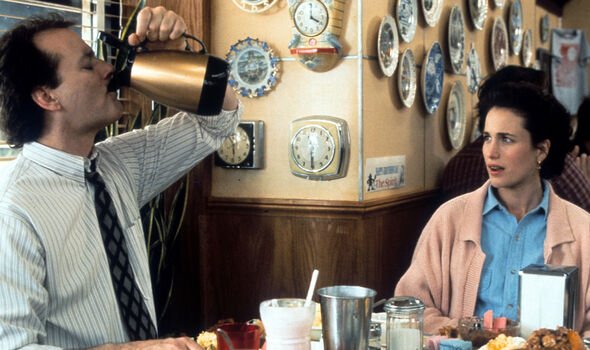 A lot of Murray’s anger was directed towards Ramis, who was trying to keep him in line.

He added: “He was constantly late on set. What I’d want to say to him is just what we tell our children: ‘You don’t have to throw tantrums to get what you want. Just say what you want.'”

After Groundhog Day was released, Murray reportedly “cut all ties” with Ramis, and didn’t speak to him for around 20 years.

He also had a particular disdain for the memories of filming the movie – and with good reason. 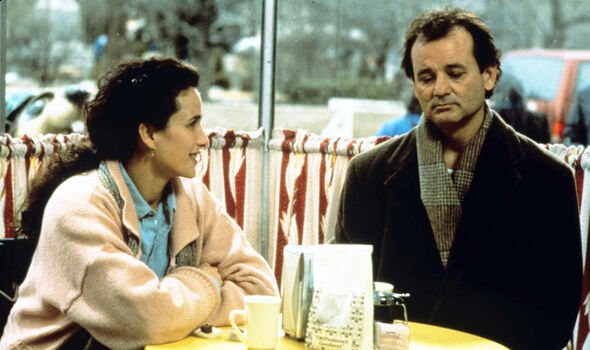 In the film, Murray’s character kidnapped the town’s groundhog, Punxsutawney Phil, and took him for a drive.

During these scenes, Murray was “attacked” by the animal “no fewer than three times”.

He was even forced to get some “emergency injections” to prevent rabies.

What’s more, during the iconic snowball scene Ramis reportedly told the children to launch snowballs at him “as hard as they could”.

Furthermore, MacDowell was tasked with slapping Murray during a scene that repeated a few times over.

MacDowell recalled: “He asked me to really slap him. It’s hard to hit someone that many times!”

Everyone was aware of how much Murray did not like working on Groundhog Day, so much so that MacDowell was very honest when she was asked about any sequels.

In 2018 she was quizzed over some kind of reboot.

MacDowell said: “People always say: ‘Let’s do Groundhog Day again.’ First of all, Bill Murray’s never going to do it, so you can forget that. I know him. He’s not going to do it.”

However, Murray may have had his mind changed a little since then.

Groundhog Day was later adapted into a musical, which Murray attended on opening night.

He recalled being “moved to tears” over the performance.