BILLIE Faiers is left horrified after her son Arthur, 3, poos on her back and hits her in the face.

In upcoming scenes from The Mummy Diaries, the 30-year-old is seen giving her son a donkey ride – but he’s not wearing a nappy. 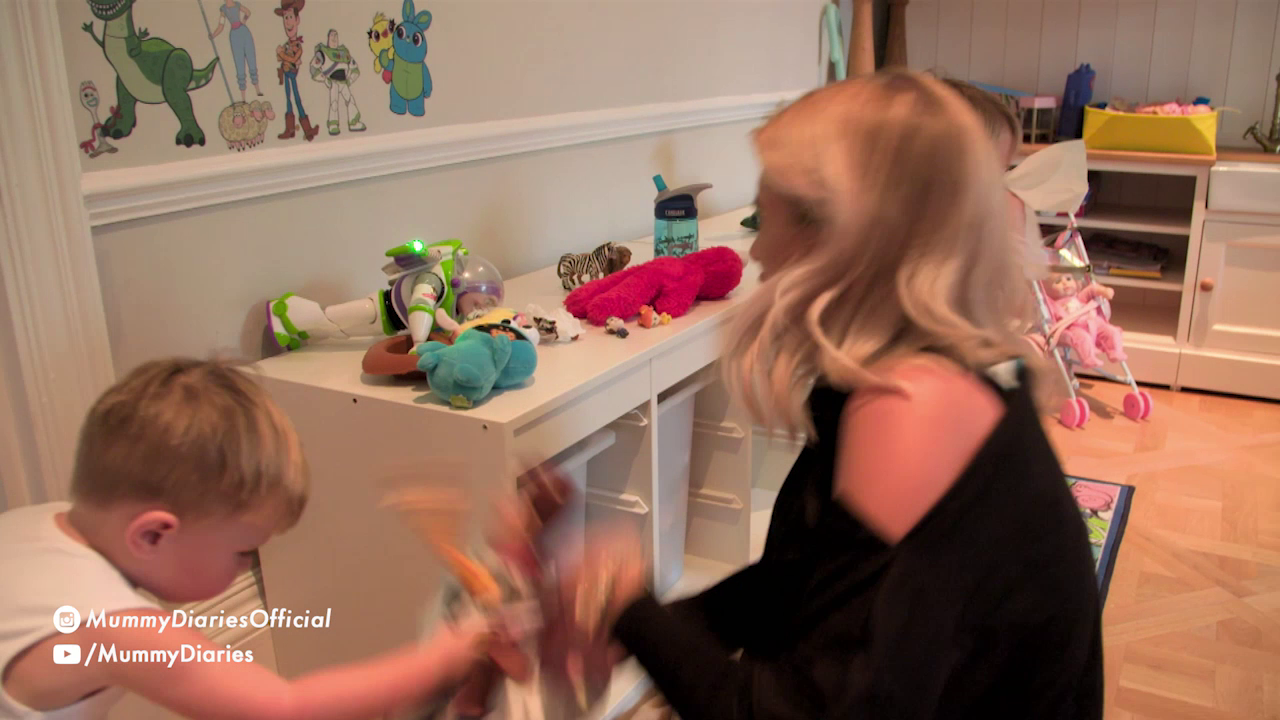 When he gets off, her sister Sam notices a skid mark and Billie realises it means she has probably been pooed on.

She exclaims: “Arthur what have you done?”

Sam quickly inspected Billie’s back and revealed: “Because she had a dark top on the only way I could see if there was poo on her back was to do the sniff test.”

In another scene, Billie struggles with Arthur again as he whacks her round the face with his Woody from Toy Story toy.

Clearly in pain, she tells him:  “That is very naughty, naughty boy. Oh my god he just literally broke my nose with woody.” 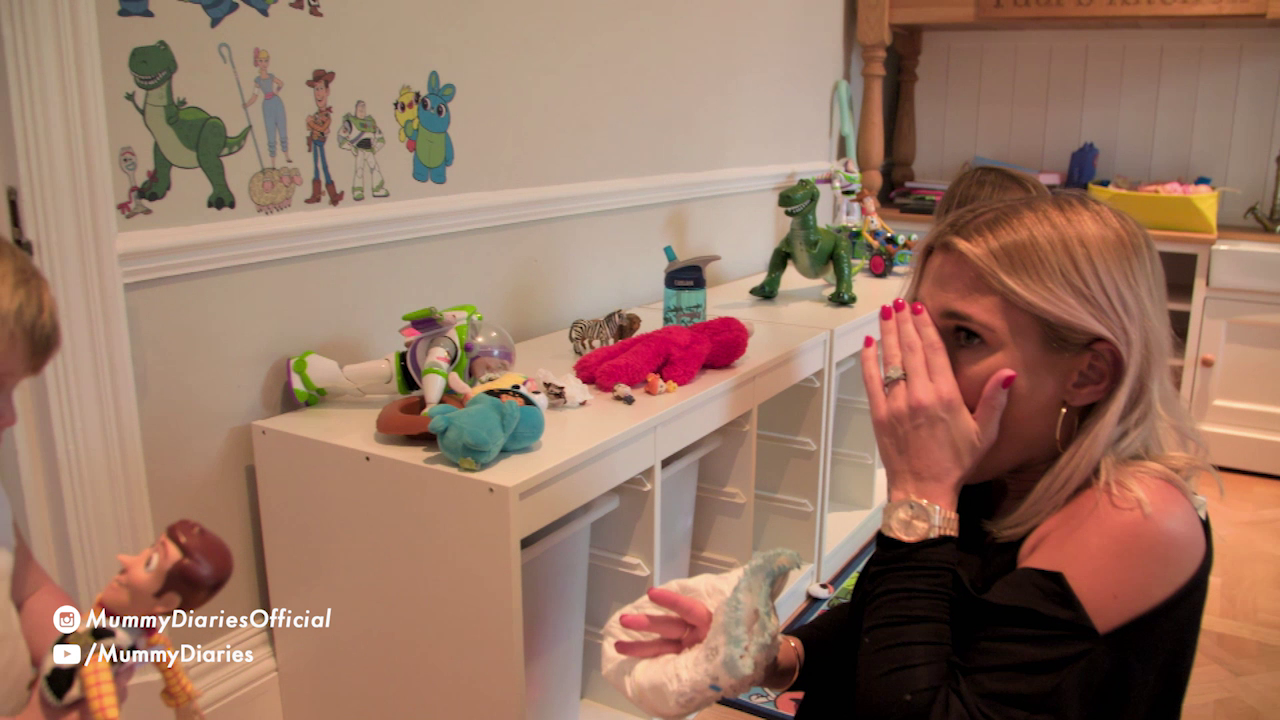 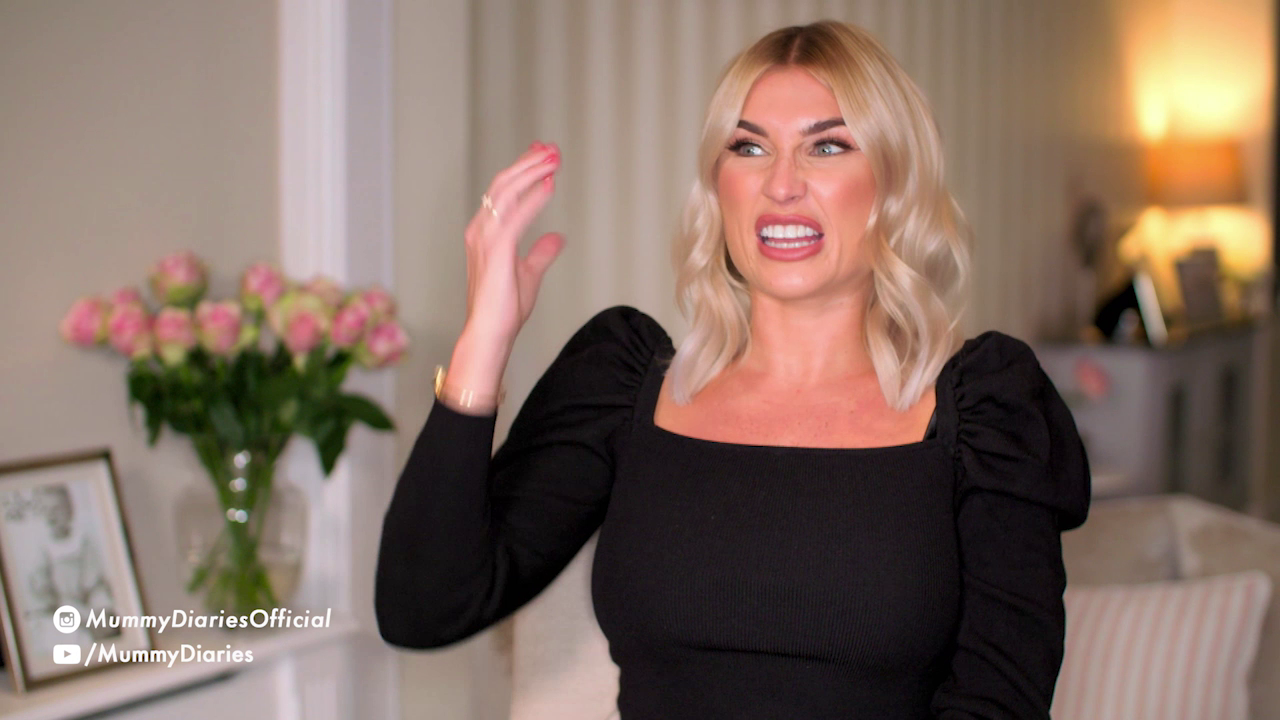 Speaking to the camera, she added: “It was a shock. Those toys are really heavy.”

It’s not the first time the sisters’children’s behaviour has come under question – earlier in the sister Sam was slammed for allowing her kids to break a £40,000 car during a photoshoot.

Sam revealed: "Rosie has lent up into the windscreen and it's cracked. You know like when it's tumbleweed and it went really quiet. I sort of just froze. Trust it to be one of my kids as well. 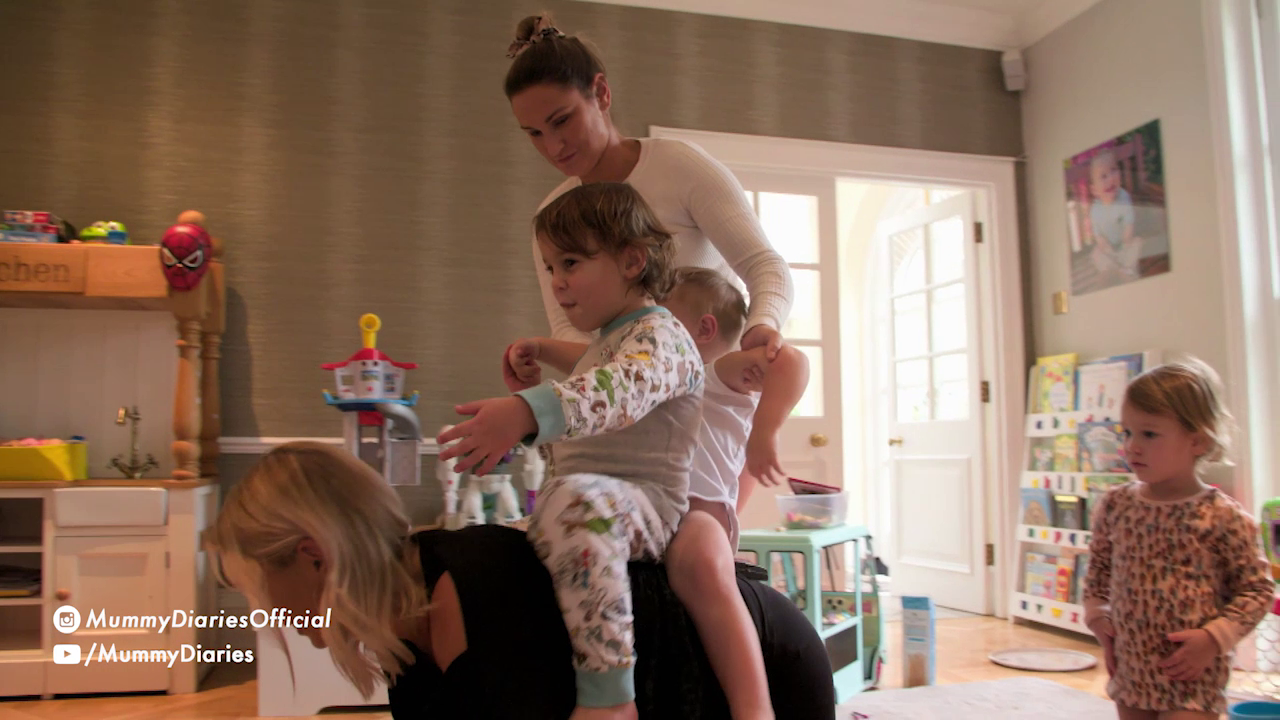 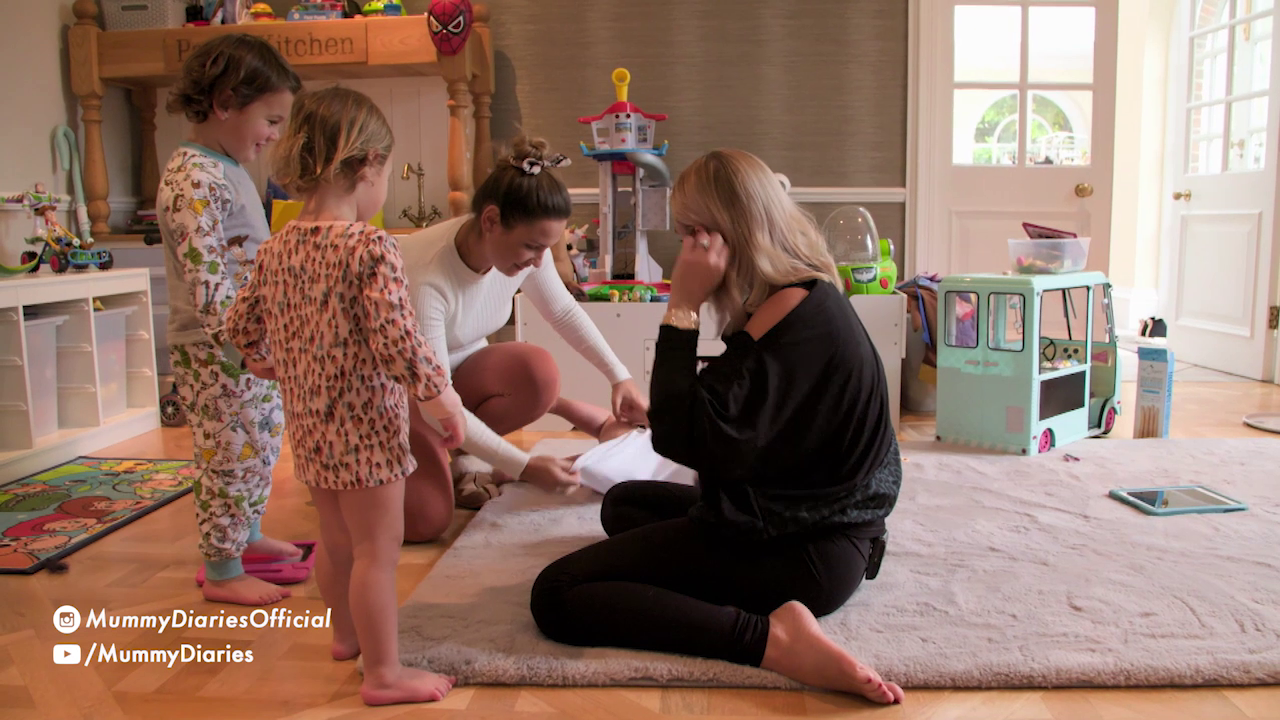 She tried to say sorry to the security guard and offered to pay for the plastic – but those watching at home were baffled about why the kids were allowed near it. 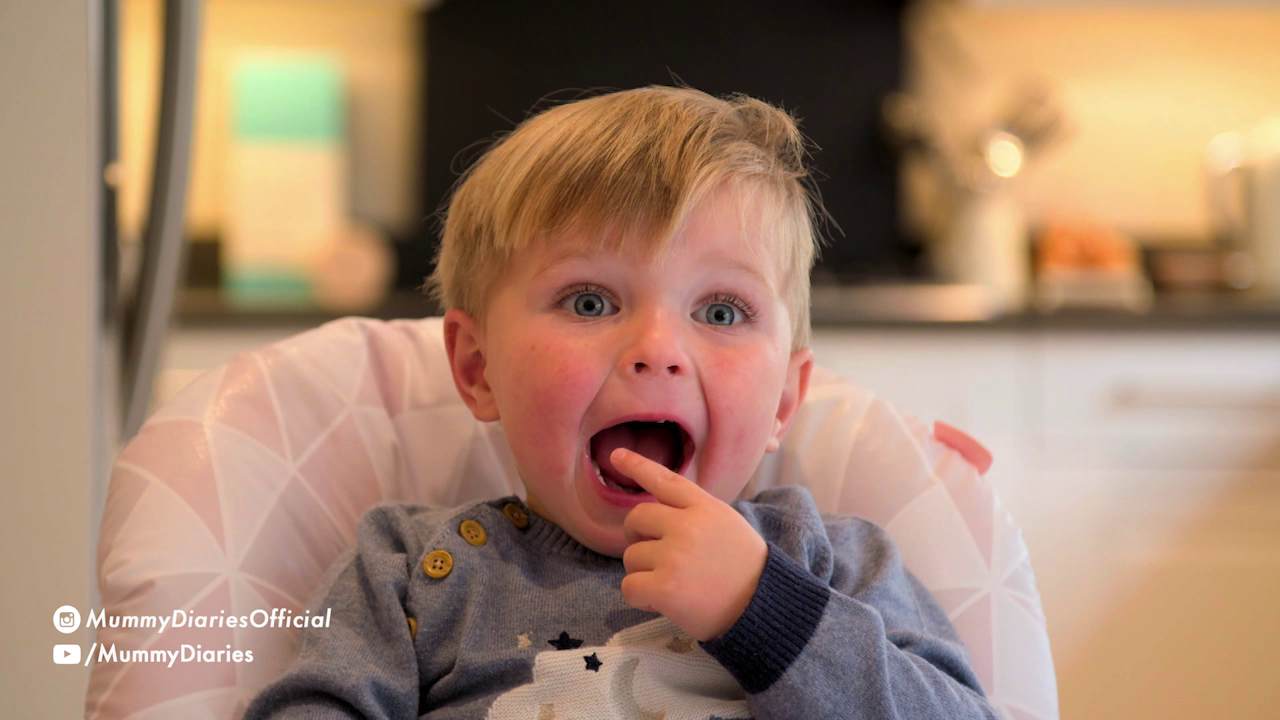