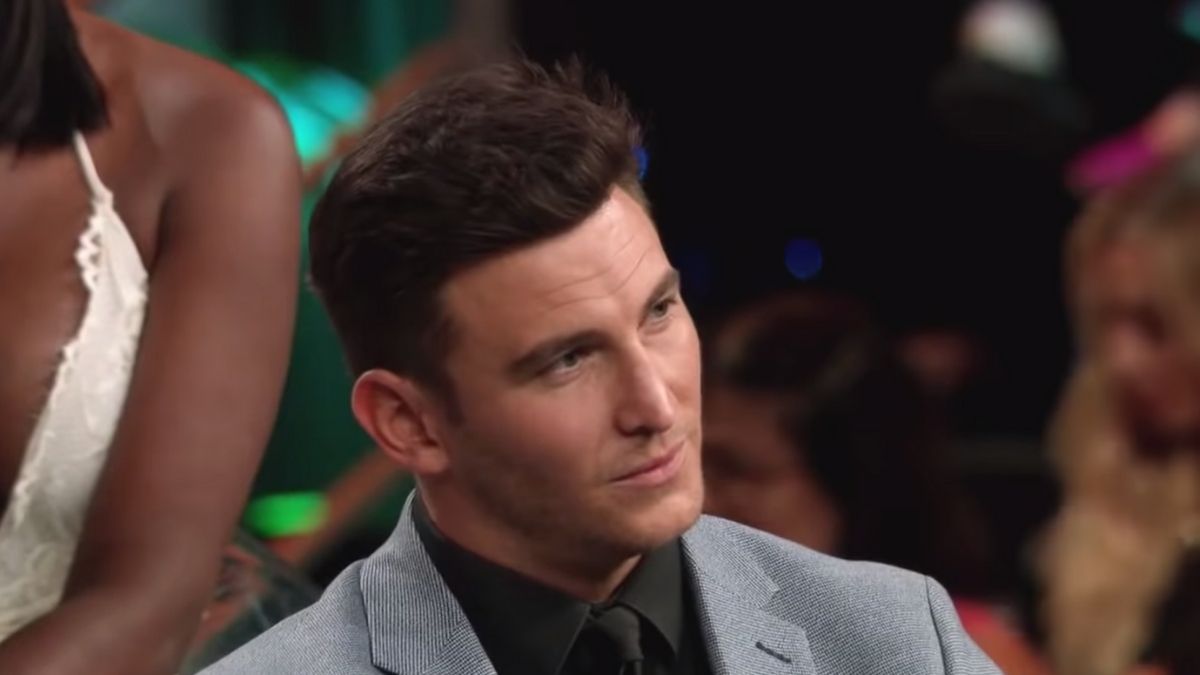 Fans fell in love with him as they saw the sweeter and gentler side to him. So, fans were excited when he joined Bachelor In Paradise.

What could go wrong?

Well, apparently everything because Blake had been at Stagecoach just months before paradise.

He had managed to hook up with several Bachelor Nation women, most of whom were joining him in paradise. Soon, Blake was left defending his ways, as he had slept with several women in a short amount of time.

Within hours, fans saw Blake as a playboy with no respect for women.

After his time in paradise, Blake faded into the background and took some time away from the spotlight. While he joked that he could be going back to Stagecoach, he’s now explaining that the experience from Bachelor In Paradise was awful.

Blake chatted with Chris Randone on his podcast, Behind The Rose, where he said he has PTSD from the show.

“Paradise would be really hard for me, just the environment,” he explained when asked if he would ever return. “Like, honestly, I think it was so hard for me down there. I have, like, PTSD, and I obviously don’t mean that as in, like, Vietnam, Army, like whatever, but I do, when I start thinking about being back down on that beach. Like, my heart races, my palms sweat.”

He points out that part of his reasons has to do with how tough it was to be there. Unlike his fellow Bachelor Nation co-stars, Blake didn’t find love, and he didn’t get to experience romantic dates. Instead, he had to discuss his actions, justify them, apologize to the women he hurt, and he ended up crying on almost every episode in frustration.

“It was just such a rough and horrible experience for me down there on that beach that being down there again in that environment, I just don’t think that I could do it,” Blake points out.

“I think that I’d have anxiety attacks. Like, I really do. So I don’t know if I could do actually Paradise down on that beach, but I still believe in the show, man.”

But Blake doesn’t blame himself entirely. In fact, he points to the production team, saying that he knows more now than he did when he was on the Bachelorette.

While he still believes in the process, he also points out that a lot of the stuff on the show is fake.

“And I know now a lot more, obviously, than I did when I was on Bachelorette. Like, I know a lot that is fake, and there’s a lot of editing that goes into a lot of situations, but I still think you can find somebody,” he said, reflecting on the fact that he did fall in love with Becca on The Bachelorette.

At the time the show was airing last year, Blake was slammed for being a player. He exposed text messages between him and Caelynn Miller-Keyes, where he asked her to downplay their relationship. He was also linked to several other women. When they started talking and sharing timelines, it was clear Blake was a player, and he wanted to hide it all.

But Blake has moved on from his traumatizing time on Bachelor In Paradise. This summer, he revealed that he was dating someone new but that he was taking it slow. He has kept the details about this relationship private, but he has confirmed that she’s not part of the Bachelor Nation.

The Bachelor: The Greatest Seasons — Ever airs Mondays at 8/7c on ABC.