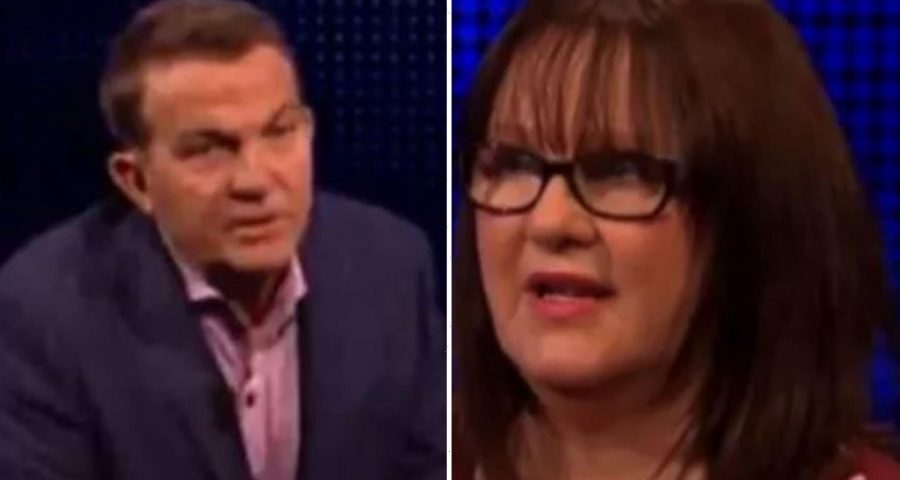 THE Chase host Bradley Walsh fumed “get on with it” at a contestant during Monday’s episode after she hesitated to answer a question.

Lynne was the second player to face Chaser Darragh ‘The Menace’ Ennis, but faced the wrath of Bradley who scolded her for being “slow”. 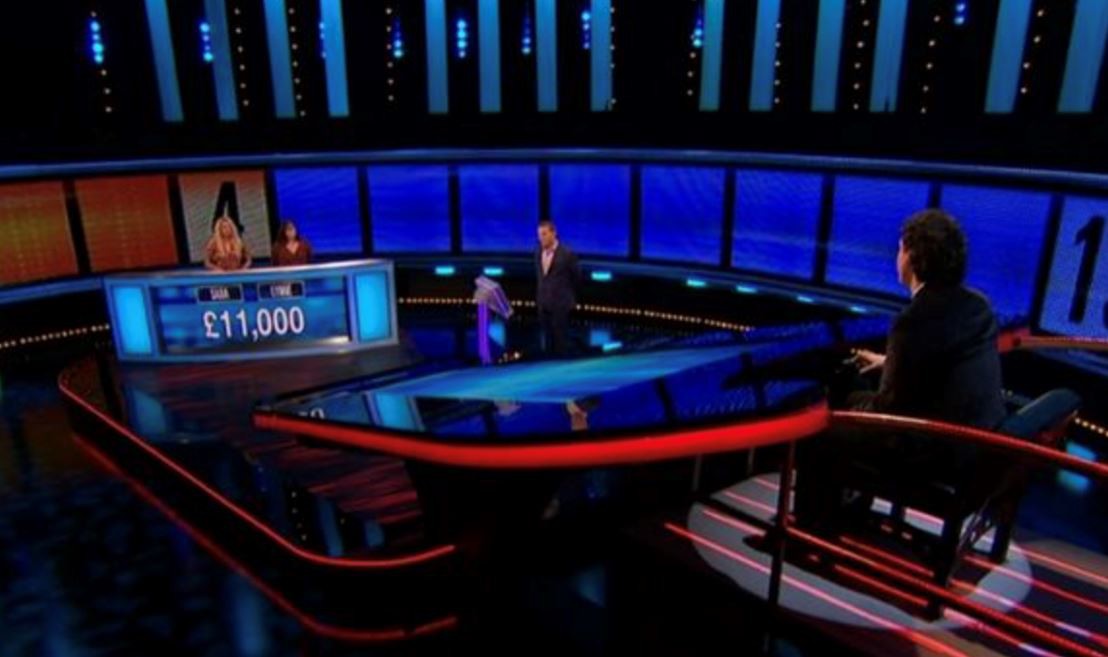 As the contestant considered which answer to go for, Bradley shouted “stop talking to him” and to “get on with" pushing the button before time ran out on the ITV quiz show.

“A, Dina Asher-Smith, B, Jessica Ennis-Hill or C, Katarina Johnson-Thompson?”

“I’m sure I know this,” the retired nurse replied, as the clock began to tick down.

“Well, you’ve got to press the button before the time runs out,” urged Bradley.

With Lynne still deliberating, Bradley saw red and snapped: “Stop talking to me and get on with the job, Lynne.”

He added: “Sitting there, having a chat,” before a confused Lynne commented: “I’ve pressed it, yeah?”

Bradley teased as Lynne continued to push the button to lock in her answer: “Press it once more, quick,” before quipping: “No, it’s alright – leave it.”

Viewers were quick to comment about Lynne's slower approach, with it becoming one of the show's biggest talking points.

Another echoed their comments, adding: "Lynne is in a world of her own.”

Someone else fumed: "Lynne holding her hand behind her back and then moving like a slug to press the button probably murdered the two of them there.”

Fortunately for Lynne, she made it back to the final Chase, but found herself with only one teammate, Sara, as they took on The Menace for the final time.

With a total of £11,000 won between them, the pair hoped that Darragh might slip up on his questions enough to secure them a win.

Unfortunately for the pair, though, he ended up winning the game, meaning Lynne and Sara had to leave empty-handed. 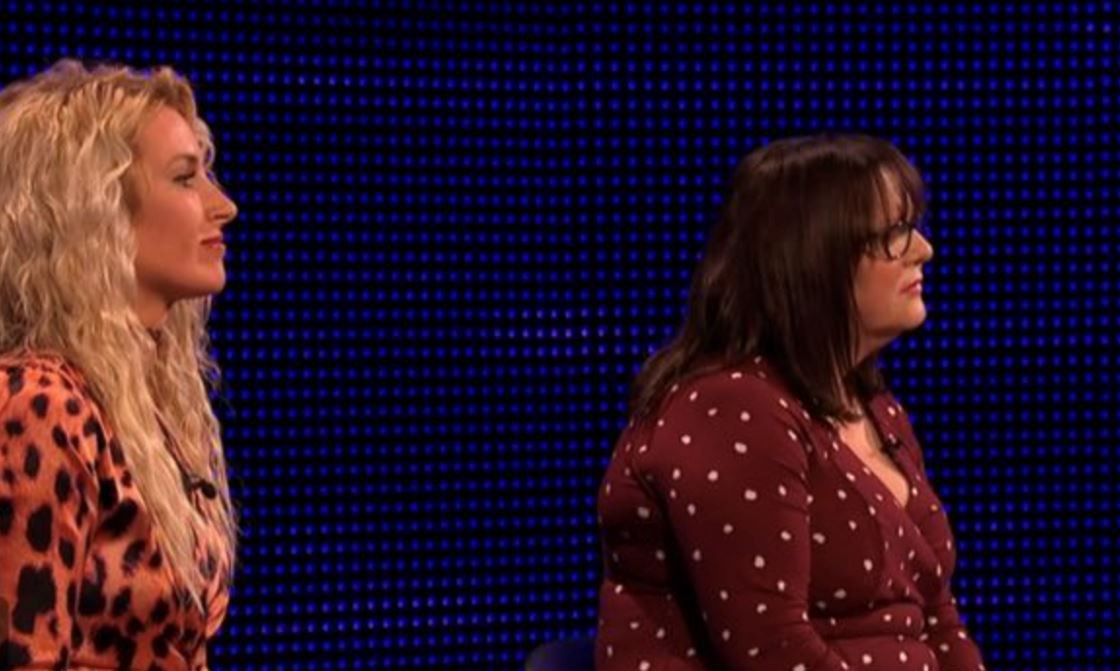