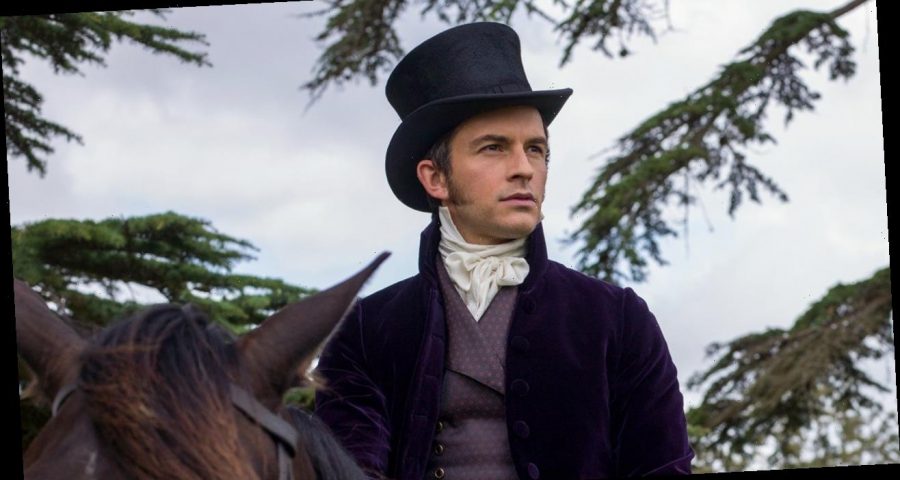 After devouring season 1 of Bridgerton, fans are already clamoring for a return to Netflix’s Regency-era series. The first season of Shondaland’s runaway hit followed Daphne Bridgerton’s (Phoebe Dynevor) entrance into the marriage market, which culminated with her and the Duke of Hastings (Regé-Jean Page) saying “I do” and welcoming a child.

Season 2 of Bridgerton, which will begin filming this spring, plans to turn the focus to Daphne’s older brother, Anthony (Jonathan Bailey), as did The Viscount Who Loved Me, the second book in Julia Quinn’s series on which the show is based.

“It’s just going to get more exciting and convoluted and sexier, I think,” Bailey told ET of Bridgerton‘s second season. “[It will] be pushing boundaries every single way. The story is going to be really exciting.”

The story itself is largely unknown, but viewers can take some clues from The Viscount Who Loved Me, which follows Anthony after his decision to tie the knot. In the book, Anthony and his would-be wife’s biggest obstacle is her sister, Kate Sheffield, who’s described as a “spirited schemer” who’s “the most meddlesome woman ever to grace a London ballroom.”

“Having read the second book, if Anthony gets to meet anyone half as brilliant as Kate Sheffield is, then he’s going to be a very lucky man,” Bailey said.

Meet someone similar to Kate Sheffield he will, but in Bridgerton she’ll be called Kate Sharma and be of Indian descent. The reimagined role will be played by Sex Education‘s Simone Ashley, and is described by Netflix as “a smart, headstrong young woman who suffers no fools — Anthony Bridgerton very much included.”

“I think [Bridgerton creator] Chris Van Dusen has got this amazing ability to take Julia Quinn’s extraordinary books and her amazing worlds that she delicately filled with excitement and sexiness… to a whole other level,” Bailey said. “So the fact that we’re following Anthony’s pursuit for love shows that you know there’s definitely going to be some similarities [to the book].”

Get ready to fall in love with Simone Ashley, who will play Kate in Season 2 of Bridgerton.

Bailey expressed hope to ET that his character finds contentment in season 2, after working so hard to get Daphne married off in the show’s first season.

“I sort of feel really sorry for him. I think he means really well. No doubt that he’ll still be there to try to protect people in the way that he does and probably fail miserably,” Bailey said. “But yeah, we need to see him smiling.”

In that vein, Van Dusen assured fans that Anthony’s love story will be epic, telling the Today show, “I think it’s going to be as sweeping and moving and as beautiful as viewers of the first season have come to expect from the show.”

Meanwhile, Dynevor speculated that Daphne may pay back her brother’s meddlesome ways now that it’s his turn.

“I love that [Daphne’s] story ends really nicely; it’s all tied up at the end. Now, I have a feeling that she’s going to have to get involved with Anthony’s love life, since it’s his turn next,” she told Town and Country. “I’m a hopeless romantic, so I’m all for the happily-ever-after ending.”

While Daphne and Simon’s love story will certainly take a backseat in season 2, both Page and Dynevor know that their characters’ tale isn’t as wrapped up as it might appear.

“Love is a continuous process. It needs tending, it needs work, it gets tested and I think that if we carry that story forward, it would be about… showing the true strength of this in how it continues to work and grow and evolve,” Page told ET. “It’s a living thing that you’ve got to feed and move and grow with. So I think that could be very exciting seeing how you can strain that and still come out with something even stronger.”

“I think you start to see what Daphne’s like at the end of the season as a married woman and what her interests are and her sort of come into her own,” Dynevor added. “That’ll be interesting to see how she evolves from that space.” 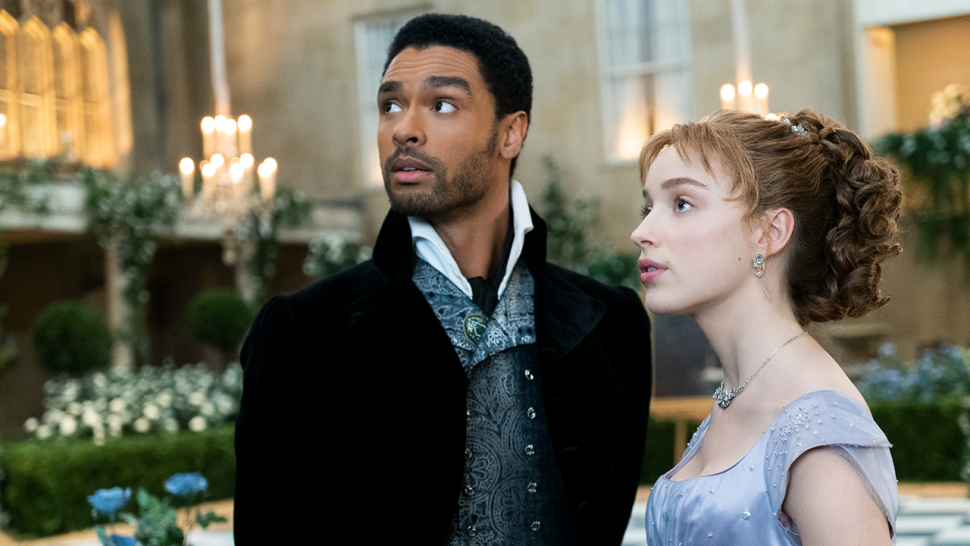 As for the other characters that make up the world of Bridgerton, Bailey told ET that there’s no shortage of potential storylines. Some of those include Anthony’s younger sister, Eloise (Claudia Jessie), and her best friend, Penelope (Nicola Coughlan), as well as the latter’s family, the Featheringtons. There’s also the Bridgerton matriarch Violet (Ruth Gemmell), as well as her sons, Benedict (Luke Thompson) and Colin (Luke Newton).

“There’s so many cliffhangers,” Bailey said. “Eloise will be having her first season, I’m sure. There’s head over heart with Benedict and his love of art. And there’s a lot to, I think, really explore with Violet and Colin and Penelope. There’s so much! If you remember, [the Featherington family’s] whole estate has been left to someone, we don’t know who that is.”

Jessie told ET that she’s looking forward to her character’s likely debut into the marriage market in season 2. “I’m excited for Eloise to have her debut in a way that Eloise would have it, which I think is going to shake things up and not play by the rules,” she said.

Meanwhile, Van Dusen is most excited about exploring Penelope’s role in society after the season 1 finale revealed that she’s Lady Whistledown.

“I think there is a deep well of story for us to explore on Bridgerton. We have an amazing sprawling cast of characters and amazing cast and that provides us opportunities to explore all kinds of stories for all these characters,” he told ET. “And I think for Lady Whistledown specifically, it’s going to be really interesting for us to be able to play in that world now that we know who Lady Whistledown is. It’s going to be interesting to see how Penelope comes into her power.”