Taking to the stage as part of the cast of West End smash hit Les Miserables, Matt impressed with his powerful vocals. 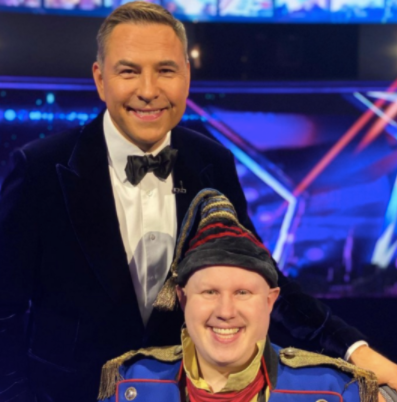 The new Bake Off host played the role of unscrupulous landlord Thénardier, dressing in a blue military jacket and a woollen hat.

David watched his old pal from behind the judging panel and the pair caught up for a photograph afterwards.

Matt cheekily wrote on Instagram: "When that guy from Les Mis met that judge from Britain's Got Talent." 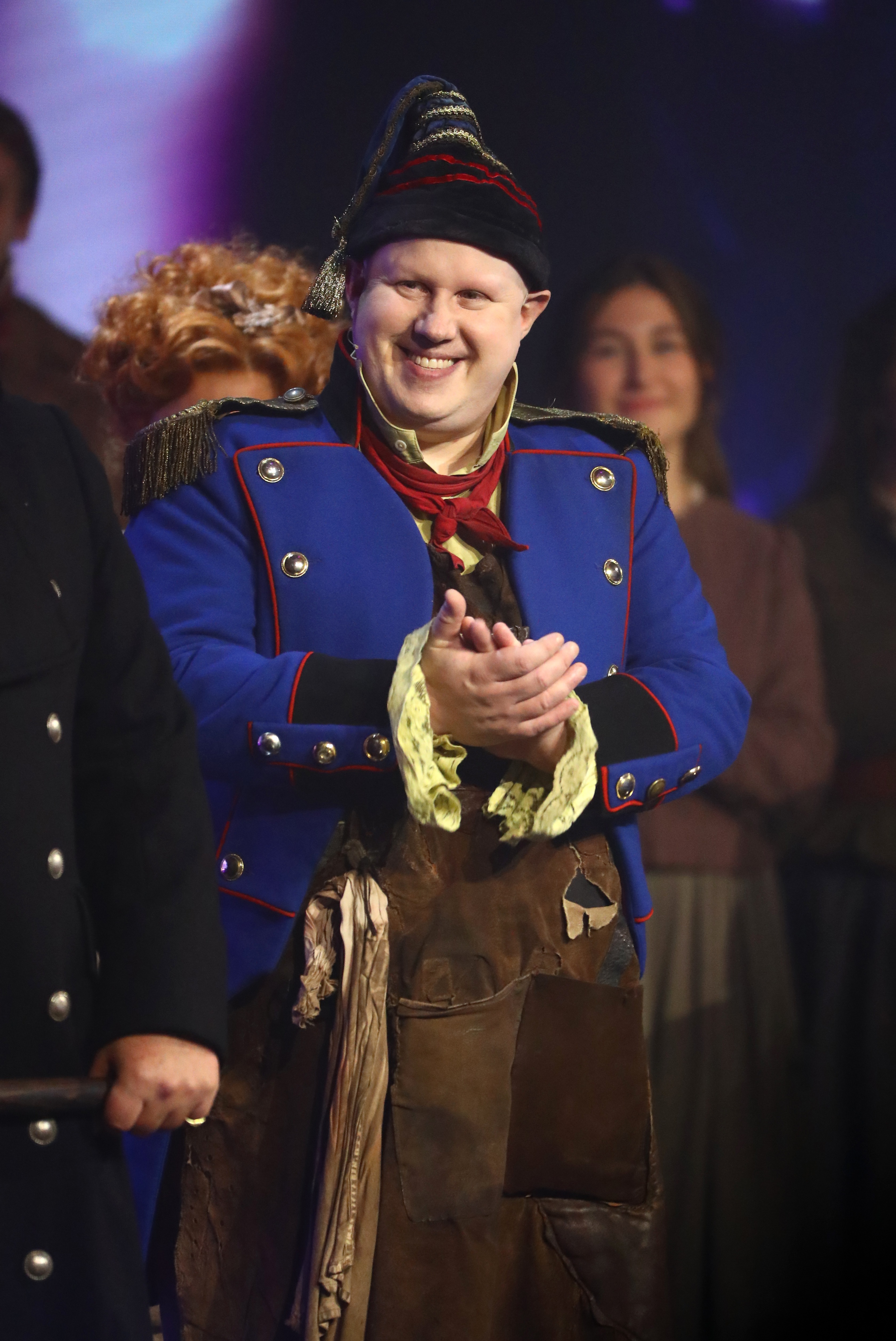 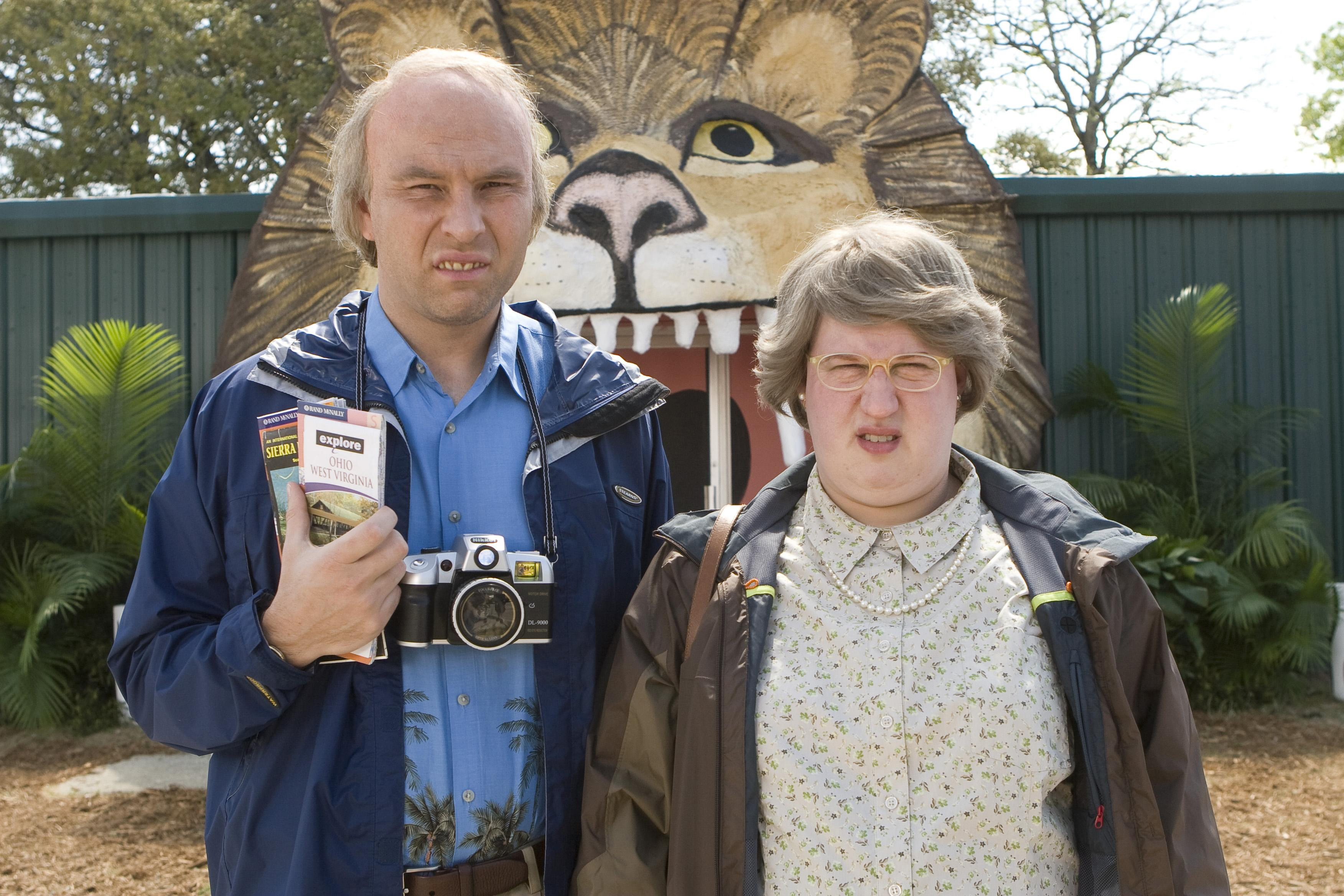 While others were moved to tears by a medley of theatre hits from producer Cameron Mackintosh's mega-hits: Mary Poppins, Phantom of the Opera, Les Miserables.

One gushed: "Wonderful performance by you all. With the finale bringing me to tears #theshowmustgoon xx."

Little Britain ran for fours years between 2003 and 2007, and has also produced a number of specials over the years, most recently in earlier this year for the Big Night In fundraiser.

It saw David and Matt play a number of characters representing, and poking fun at, all walks of life in Great Britain.

Jon Courtenay has been crowned the winner of Britain's Got Talent 2020 and won a life-changing £250,000 prize plus that coveted spot on the bill of the Royal Variety Performance.

Simon Cowell missed tonight's live final and has been too unwell to record a video message.

Britain's Got Talent's fans were left outraged with five out of the ten finalists being magicians.