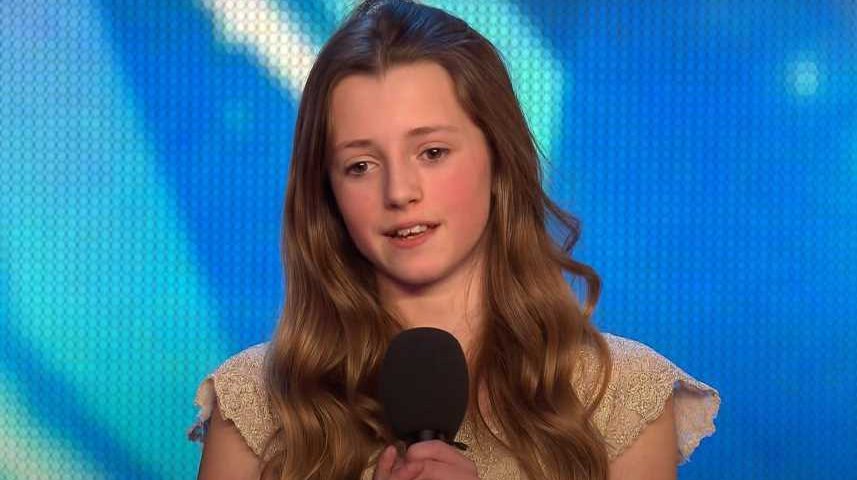 MAIA Gough stunned Britain's Got Talent judges when she belted out a Whitney Houston classic at 12 years old.

Now the rarely seen former child-star is working on achieving her dreams AND preparing to walk down the aisle. 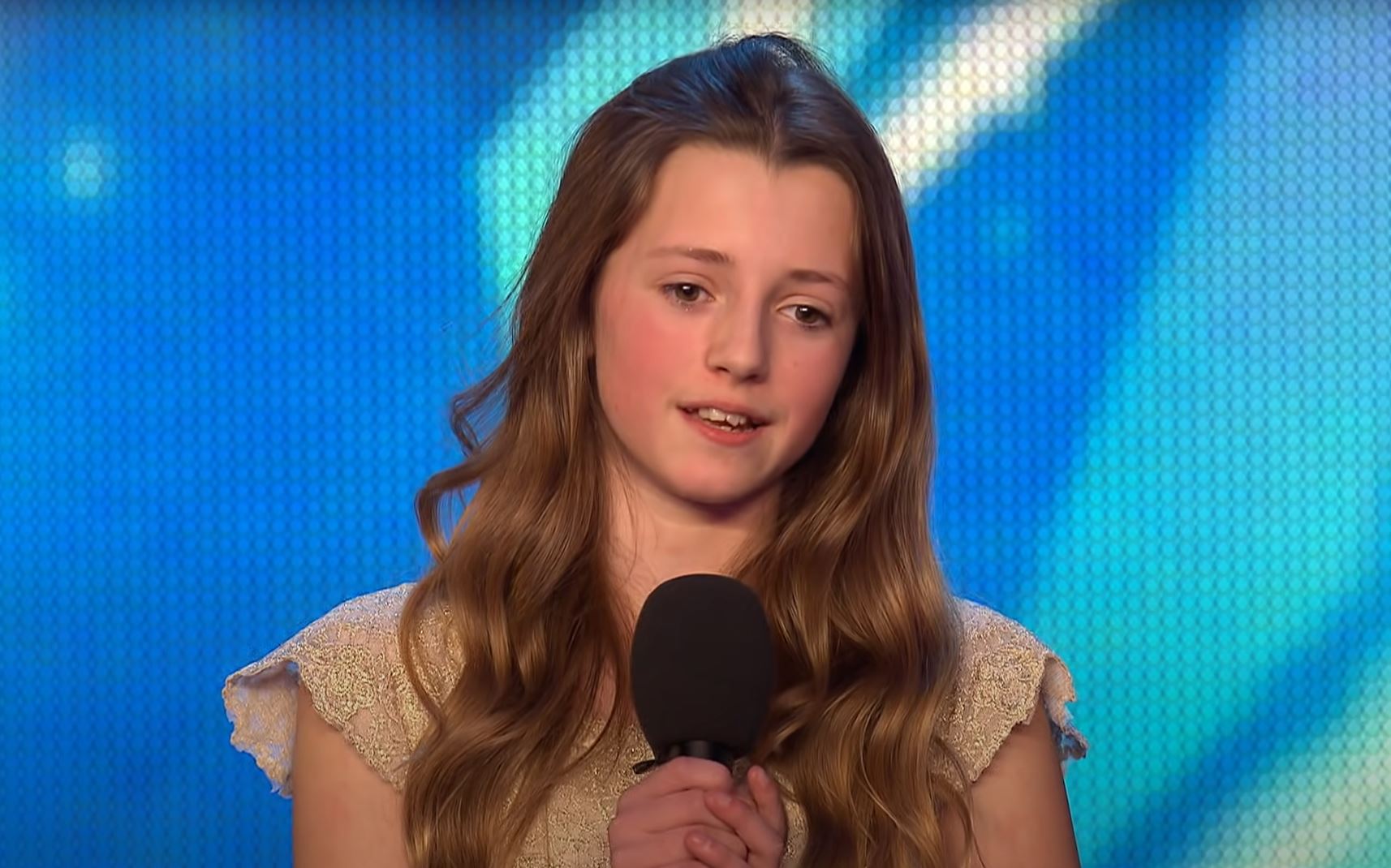 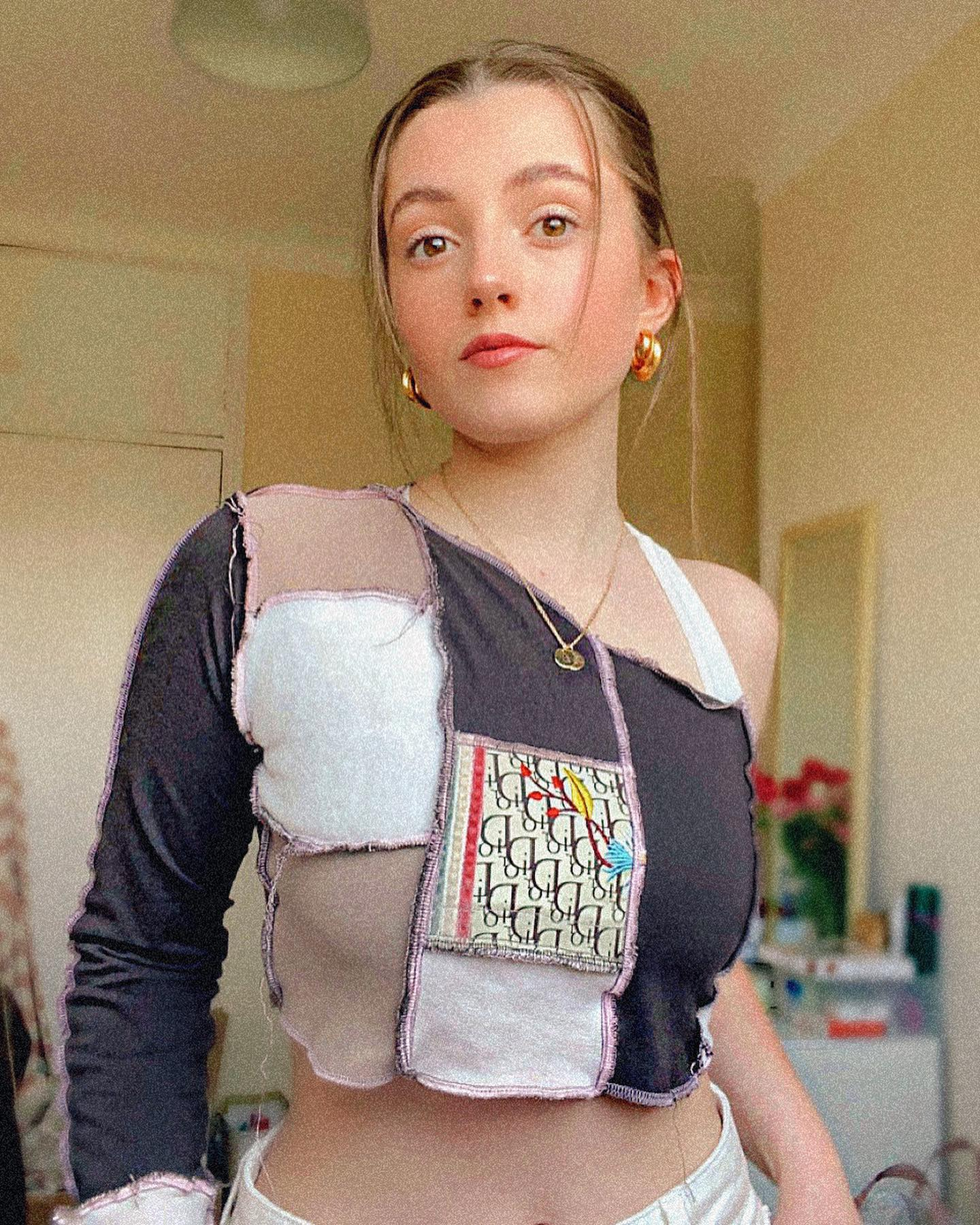 But back in 2015, the wannabe superstar from South Wales walked out on the BGT stage to face Simon Cowell, Alesha Dixon, Amanda Holden and David Walliams.

She performed her rendition of Houston's I Have Nothing, which resulted in a standing ovation from the crowd – and all four judges.

She went on to sing a second Whitney track, I Didn't Know My Own Strength, in the semi-finals despite a bout of tonsillitis.

Simon said: "You got tonsillitis and you decide to sing one of the hardest Whitney songs. That takes guts and it worked.

"I liked the fact that I could actually hear you and I could hear the Welsh lilt. The control was terrific!"

Alesha added: "You are such a pro, you wouldn't know you didn't have many rehearsals. You hit those big notes. For your age it is so impressive – you have got it."

While David gushed: "Wow! Incredible. You have such a big voice for such a young girl.

"You did everyone in Wales proud. I am sure everyone is rooting for you."

Unfortunately the budding star did not garner enough votes to make it through to the final, ending her journey on the ITV talent show.

But at 19 years old, Maia has continued nurturing her singing skills and is a second year student at London's Urdang performing arts school, regularly taking part in musicals and showcases.

In December 2019 she played Beauty in a pantomime production of Beauty and the Beast.

Earlier this year, the teen celebrated her engagement to boyfriend Morgan, who she's been dating for several years and makes a regular appearance on her Instagram feed. 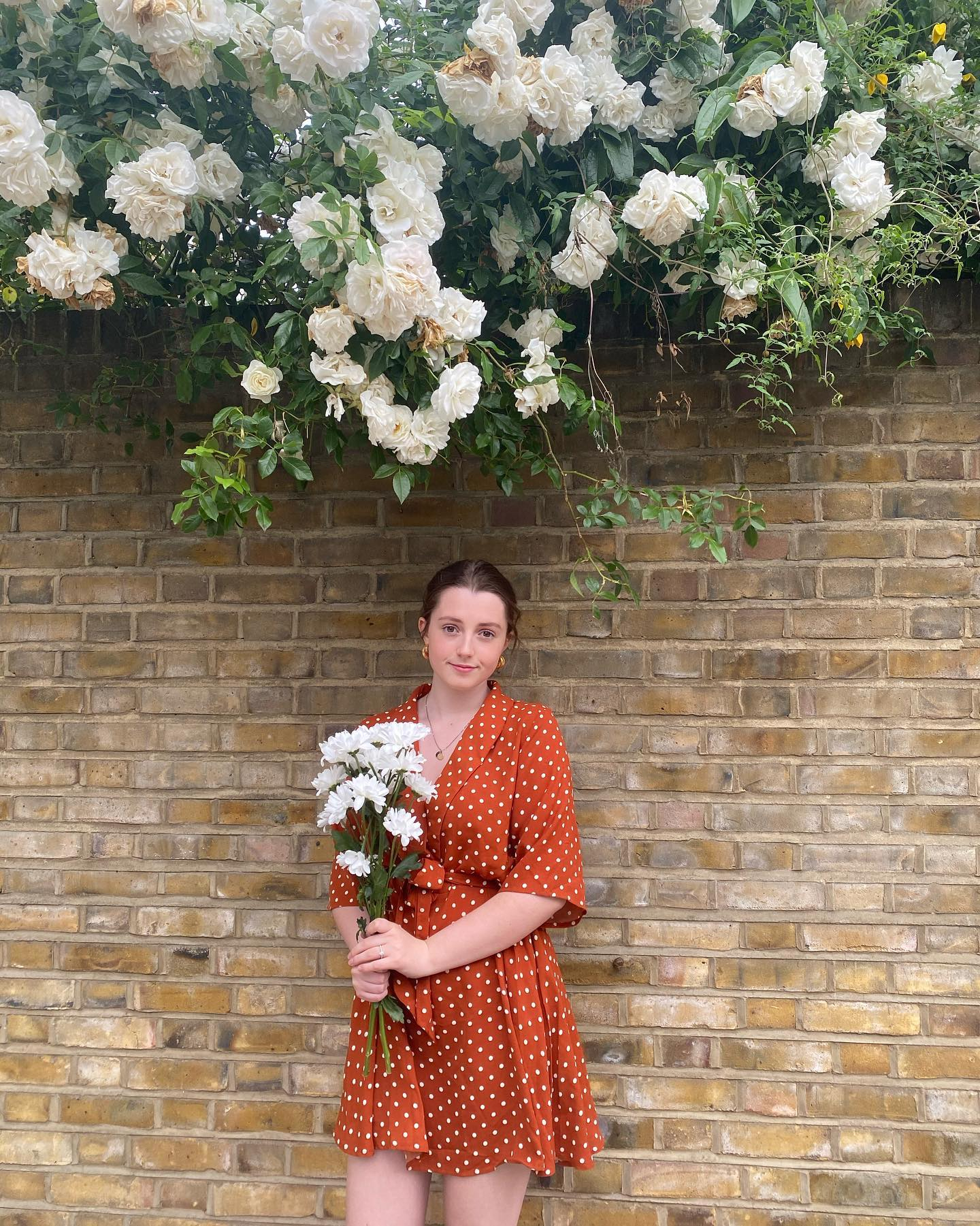