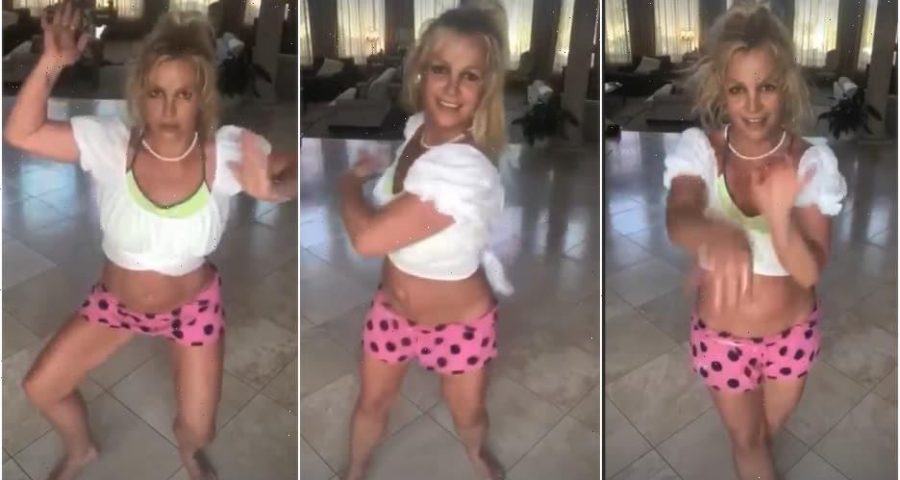 “If you don’t want to see my precious ass dancing in my living room or it’s not up to your standards…go read a f—ing book,” pop star writes 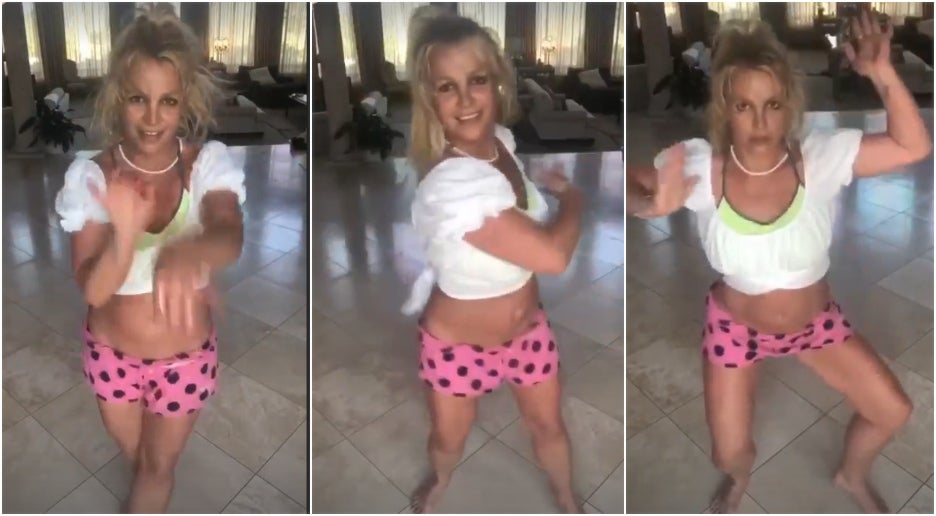 Britney Spears is done living life on other people’s terms, whether it’s her family and attorneys or critics of her living room dance moves. “Take me as I am or kiss my ass, eat s— and step on Legos,” she posted in a fiery new Instagram post with a lengthy, emotional caption.

On Saturday afternoon, Spears updated her over 30 million Instagram followers with a new post that outlines the future of her live performances, at least while under her conservatorship.

“For those of you who choose to criticize my dancing videos,” the post begins. “Look I’m not gonna be performing on any stages anytime soon with my dad handling what I wear, say, do, or think.”

Videos of Spears dancing to her favorite songs and modeling new clothes have been a fixture of her social media presence for years.

“I’ve done that for the past 13 years,” Spears continues. “I’d much rather share videos YES from my living room instead of onstage in Vegas where some people were so far gone they couldn’t even shake my hand and I ended up getting a contact high from weed all the time.”

“And no I’m not gonna put on heavy makeup and try try try on stage again and not be able to do the real deal with remixes of my songs for years and begging to put my new music in my show for MY fans…so I quit!”

Spears went on to end her caption with a final middle finger to followers that don’t enjoy the impromptu dance videos she produces for her fans.

“Psss if you don’t want to see my precious ass dancing in my living room or it’s not up to your standards…go read a f–king book.”

Spears had a Las Vegas residency contract with Planet Hollywood from 2013 to 2017, performing nearly 250 shows. By the time of the residency she was already an industry veteran, having performed sold-out shows for two decades since bursting onto the scene in 1998 with “…Baby One More Time.”

The post also described how Spears didn’t like it when her younger sister Jamie Lynn performed remixes of her songs at an awards show in the past given her contentious relationship with her family.

“My so-called support system hurt me deeply,” she wrote. “This conservatorship killed my dreams.”

Spears’ latest indictment of her family and the conservatorship they placed her under comes less than a day after she shared another post tearing into the hypocrisy of the “people closest to her.”

Still, things seem to be looking up for the long-suffering pop star, at least legally. Earlier this week she won the right to hire her own lawyer, which would then open her up to formally request an end to the conservatorship.