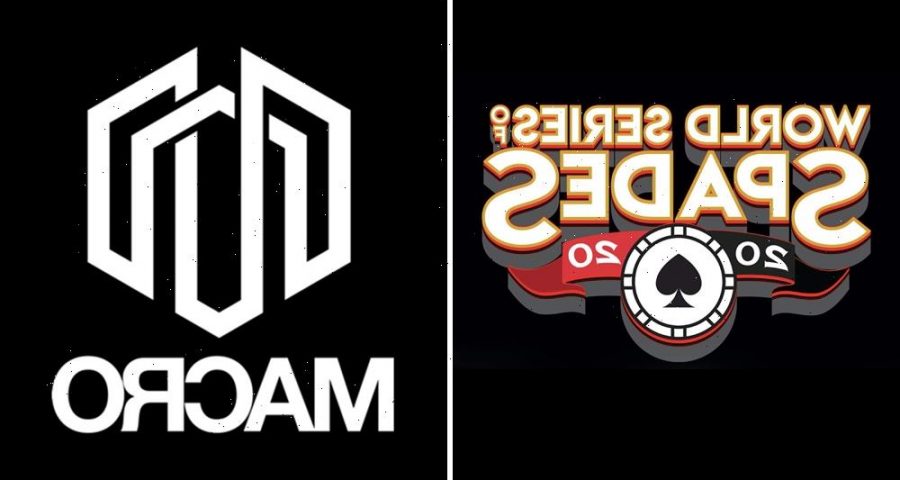 EXCLUSIVE: Caffeine, a broadcast company focused on the creation and distribution of live, interactive content, has signed on to distribute Macro Television Studios’ The World Series of Spades, from creator and comedian Clint Coley, Transit Pictures and Everybody Eats Productions.

As a part of the deal, Caffeine will live stream and co-produce the series that will launch tomorrow, December 1, 2021 and air on Wednesdays at 9 pm EST/6 pm PST.

The World Series of Spades was initially released in September 2020 on Amazon Prime and Facebook Watch. A celebration of the Black experience and triumph, the series amassed a large viewership from its 20-episode digital release. In the new series that incorporates the best celebrity and non-celebrity Spades teams, the top players will face off in the ultimate Spades tournament that leads up to a championship match with the winners receiving a grand cash prize.

Hosted by Rocsi Diaz, Michael Smith and DJ R-Tistic, the seven-episode season of WSOS features eight star-studded teams competing to be the World Series champion team. Yo-Yo, Rapsody, Mekhi Phifer and Problem are a few of the celebrities playing alongside some of the world’s best Spades players.

With Caffeine’s interactive platform, viewers will be able to live comment and interact with the hosts before, during and after the matches. Additionally, the episodes will be available through Caffeine’s VOD after they air.