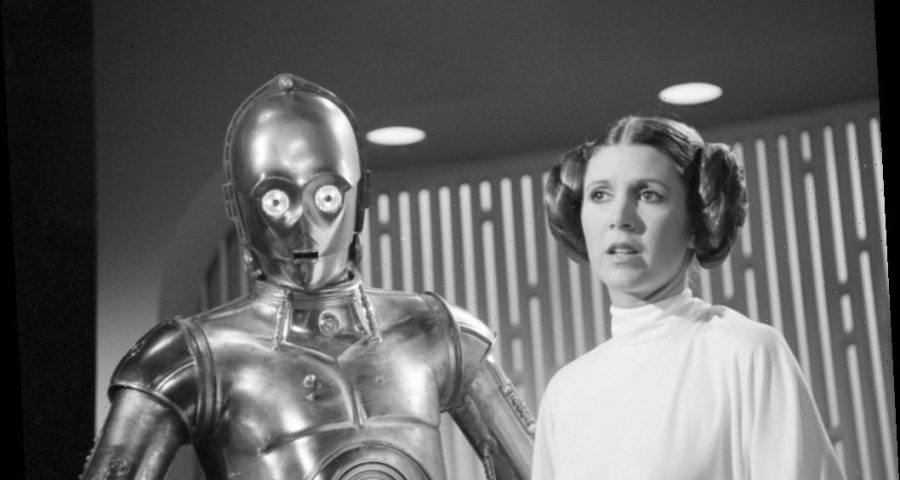 Carrie Fisher is most known for her work as an actress, however, she also had a distinguished career as a writer. In addition to penning several successful books, she also helped write one of Steven Spielberg’s movies. She even made a cameo in the film kissing none other than George Lucas. Here’s a look at the film — and how audiences responded to it.

Carrie Fisher discusses her time as a script doctor

During an interview with Newsweek, Fisher said she made a lot of money doctoring scripts. “It was a long, very lucrative episode of my life,” she said. “But it’s complicated to do that. Now it’s all changed, actually. Now in order to get a rewrite job, you have to submit your notes for your ideas on how to fix the script. So they can get all the notes from all the different writers, keep the notes and not hire you. That’s free work and that’s what I always call life-wasting events.”

In a separate interview with The Columbus Dispatch, Fisher discussed what she brought to the table as a script doctor. “I’m a good script doctor because I respect the original tone or dialect of the original and try to rewrite it according to what it is already,” she opined. “I write good love scenes and I write good women. I have good lines in different films… also Lethal Weapon 3, Outbreak, and Hook, which [Steven Spielberg] got me to do. There’s usually not a lot of me in it, just some line I put in it. Sometimes I forget which movies I did and then they’ll come on TV.”

Speaking of “good love scenes,” Fisher has a romantic moment with Lucas in Hook. During a scene of the film, Tinker Bell sprinkles pixie dust on a couple while they kiss and the couple floats in the air. It’s a very brief moment.

TheWrap reports the couple in the scene were long rumored to be Lucas and Fisher. With some help from people who worked on the film, The Wrap was able to confirm the rumor. Neither Lucas nor Fisher appears to have commented publicly on the cameo, what it was like kissing each other, or why they briefly appeared in the film in the first place.

How the world reacted to Steven Spielberg’s ‘Hook’

So did audiences respond to Hook? Box Office Mojo reports the film earned $119 million against a budget of $70 million. It wasn’t a blockbuster but it has a sizeable cult following among kids who grew up with it. It remains the most recent film based on J. M. Barrie’s Peter Pan to garner such a following. Hook may not be as much of a pop culture touchstone as other Spielberg movies like Jaws, Close Encounters of the Third Kind, Raiders of the Lost Ark, or Jurassic Park, but it definitely made an impact on audiences — and it wouldn’t be the same without Fisher’s help. 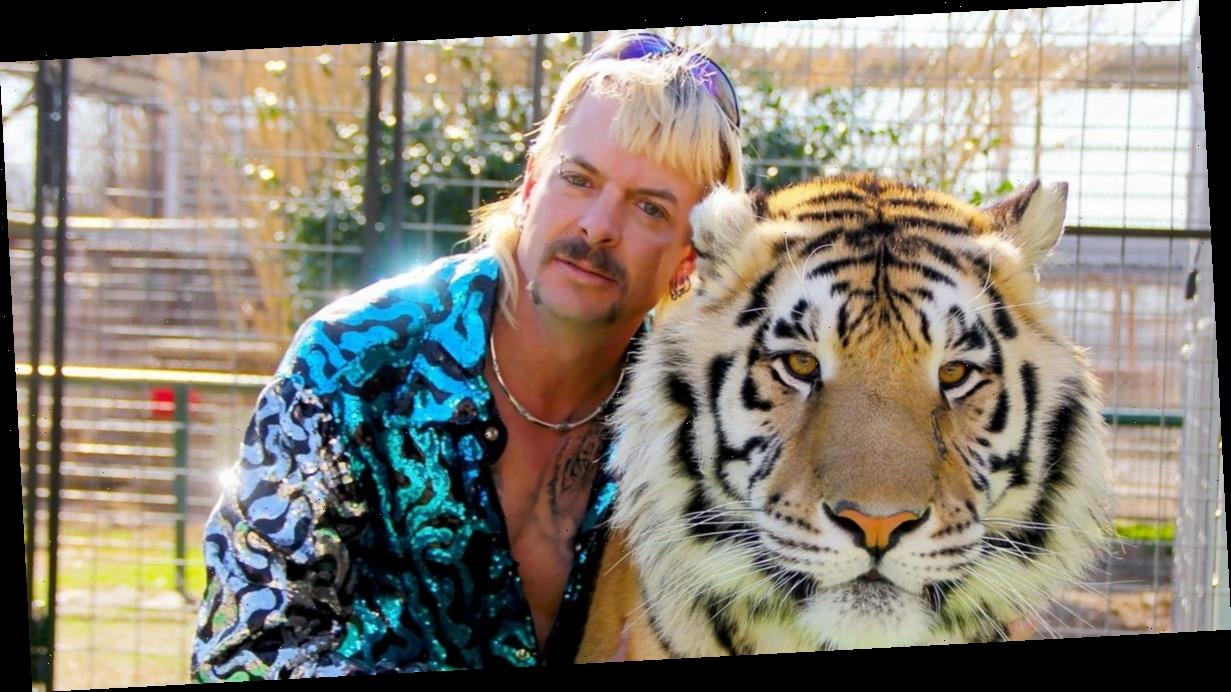